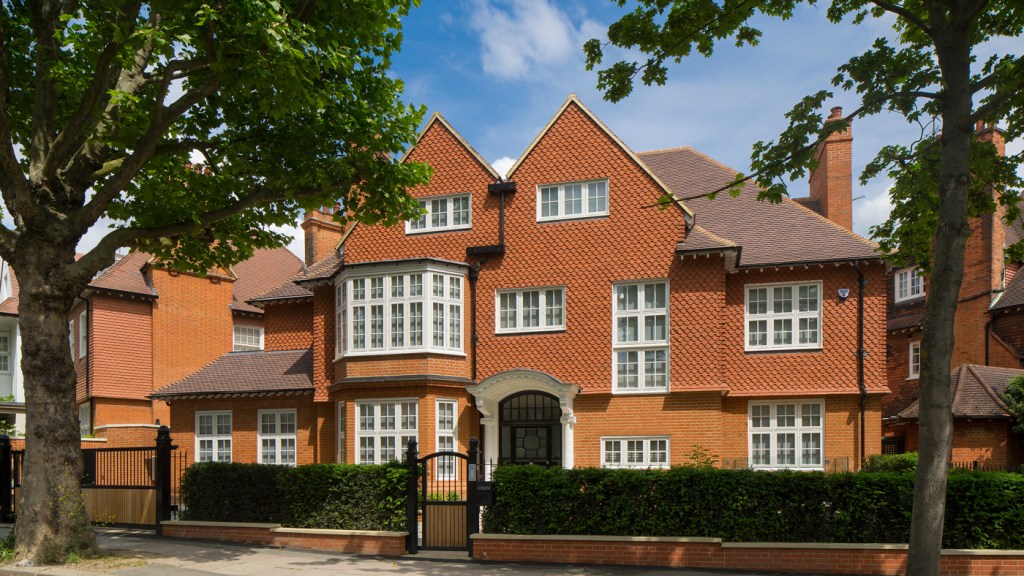 Who said real estate is all about location? In a 3-year study of inner-London homes priced above £5 million (around $6.7 million), real estate agency Aston Chase found that the current market has shifted to become product-led rather than location-led.

Three years ago, 80 percent of high-net-worth buyers focused primarily on location when searching for a home; today, only around 20 percent of buyers regard a specific location as their primary concern. Instead, most Londoners (65 percent) are now looking for new or newly refurbished luxury homes, even if those homes aren’t on the exact street they were originally considering.

“Buyers are now much more focused on interiors, specification, and lifestyle amenities rather than specific roads,” says Mark Pollack, founding director of Aston Chase. Most clients now avoid looking in locations that lack recent developments due to the inevitable 18- to 36-month renovation process necessary for an older home.

The change appears to be driven in large part by uncertainty over Brexit. Due to concerns regarding legal status, the number of continental European buyers has drastically decreased in recent months. As a result, 80 percent of individuals buying London properties above £5 million are currently coming from Asia, Africa, and the Middle East. Because these buyers are used to purchasing new residences in their home countries, they come to London looking for turnkey, newly built properties—even if those dwellings are in a different part of the city than local buyers would consider.

“Because the market has become very development-led, it has opened up central but previously overlooked locations such as Bayswater and Camden, where previously our clients would have only looked at Marylebone, St. Johns Wood, and Regent’s Park,” says Simon Deen, the director and head of New Homes at Aston Chase. Aston Chase’s New Homes department has experienced tremendous growth over the last 3 years, managing a £50 million (around $67 million) portfolio of new homes in 2015 and a £350 million (around $472 million) portfolio today.