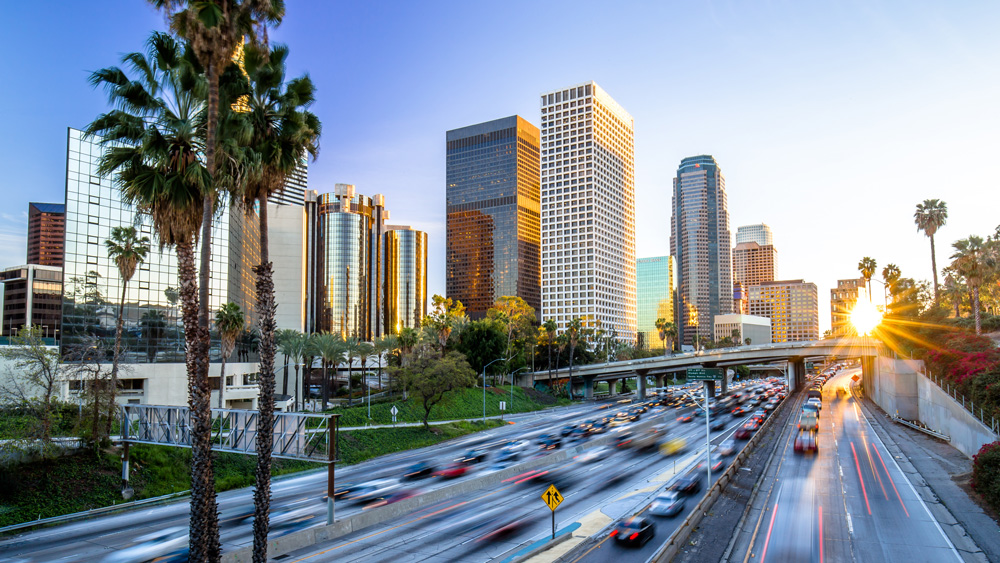 Foreign investments into the United States luxury real estate market have hit a new high, according to a recent market report from Beauchamp Estates in association with Leslie J Garfield & Co. Titled U.S. Ultra Prime Real Estate, the report—which includes analysis by Dataloft and Trulia—looked at foreign investments for U.S. properties that were priced above $1 million. In the 12 months leading up to March 2017, foreign sales topped $7.48 billion, up 72 percent from the previous year. According to the National Association of Realtors, 44 percent were all-cash purchases.

Perhaps most interestingly, the report found that around 40 percent of overseas buyer transactions for properties above $2,700 per square foot were concentrated in three major hubs: Miami, Manhattan, and Los Angeles. Miami Beach, North Bay Road, and Palm Beach ranked high among house hunters—but island destinations such as Fisher Island and Bay Point also proved popular because of the associated privacy and security. Gated or secure waterfront homes were the most sought after, and buyers generally purchased a home that was just over 13,000 square feet. “Miami is a leading hub for overseas buyers investing in U.S. luxury real estate,” says Gary Hersham, managing director at Beauchamp Estates. “Miami is extremely popular with high-net-worth buyers from South America—Colombians, Brazilians and Argentinians—with other key overseas buyers being the British and investors from the Philippines.”

In Los Angeles, buyers snatched up properties in coastal areas such as Malibu or along the Pacific Coast Highway, as well as in ritzy neighborhoods such as Beverly Hills and Hollywood Hills West. The average home size was 11,211 square feet. Buyers primarily came from Saudi Arabia, Qatar, Israel, China, the United Kingdom, France, and Italy. “In Los Angeles, wealthy overseas buyers tend to purchase in gated communities and prefer mansions or family houses located on large plots,” says Hersham. “Our clients from Britain, France, and Israel who make enquiries about Los Angeles tend to work in the film industry, the media, finance, or tech sectors, and their Los Angeles property serves as both a holiday home, business base, and investment.”

And in Manhattan, house hunters generally purchased an approximately 9,500-square-foot property on the Upper East Side, Tribeca, or Greenwich Village. According to the report, homeowners looked for duplexes, penthouses, and townhouses, and prioritized properties that were close to Central Park. “Manhattan is a premier world-city and attracts overseas buyers from around the world,” says Garfield. “Over the last five years there has been significant investment in the Manhattan luxury real estate market from Asia, Europe, and Canada.”

The report also found that by 2026, an additional 22,000 ultra-high net worth buyers are expected to purchase luxury listings in the United States.