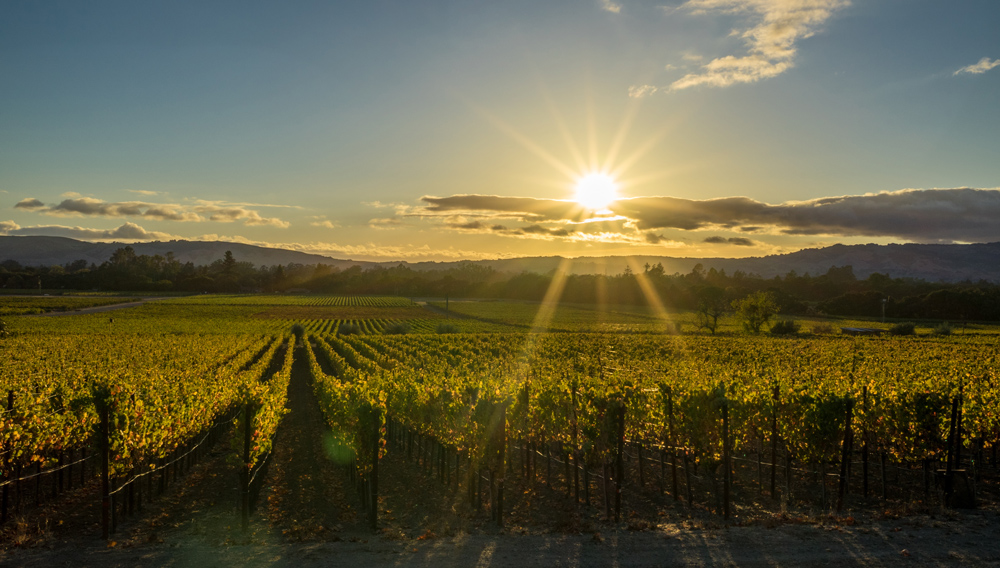 In October 2017, the Tubbs Fire destroyed over 5,600 structures and claimed 22 lives in Northern California’s wine country, becoming the most destructive wildfire in California history at the time. (The Camp Fire, which took more than 18,000 structures and 88 lives in Butte County, Calif., last month has since become the most destructive wildfire in state history.) While it’s impossible to overstate the loss caused by the wildfires, local relief efforts are putting California’s wine country—and its housing market—on the hard, long road to recovery.

In a report released last week, Compass chief economist and vice president of business intelligence Selma Hepp examined how last year’s fires were impacting home sales in the region. In part, Hepp wrote, “As major previous California wildfires have shown—such as the Oakland Hills Fire in 1991 and the Cedar Fire in San Diego in 2003—communities generally return to their pre-disaster conditions within a year or two following the incidents, and market activity lines up with longer-term trends in those respective counties.” There are signs that the recovery process is well underway in the resilient, beloved area, and new developments and homes are also springing up.

Not surprisingly, Hepp found that home-sales activity in the hard-hit North Bay area slowed more than in the rest of the Bay Area, especially in Sonoma County. Hepp found that overall real estate activity declined in Sonoma, Napa, and Marin counties in the first 10 months of 2018 compared with the same period in 2017: Sales in Marin County decreased by 3 percent, and sales in Napa and Sonoma counties declined 5 percent and 7 percent, respectively.

“Nevertheless, while overall sales trended lower due to fewer transactions below $1 million, North Bay counties saw stronger activity for higher-priced homes—similar to the rest of the Bay Area—with Sonoma and Napa counties both posting increases of more than 20 percent in sales of homes priced above $1 million,” Hepp wrote. “In Sonoma County, sales above $1 million have contributed 17 percent to overall 2018 activity, up from 13 percent in 2017. In Napa County, higher-priced sales accounted for 25 percent of overall 2018 sales compared with 20 percent in 2017. Higher-priced home sales in Marin County now contribute 61 percent of activity, up from 54 percent last year.”

According to an analysis of Compass’s California Bay Area buyer and seller data, 15 percent of buyers after the wildfires purchased a home to replace one they lost in the fires; the median price was $625,000. Half of those buyers said the location of their new home was essential—likely because they needed to remain close to work, schools, and family. The report found that many relied on their personal circle to find a new home, with around one in 10 finding a property through friends and family. The impact of the Camp Fire is expected to be felt much longer because a larger share of housing inventory was destroyed.