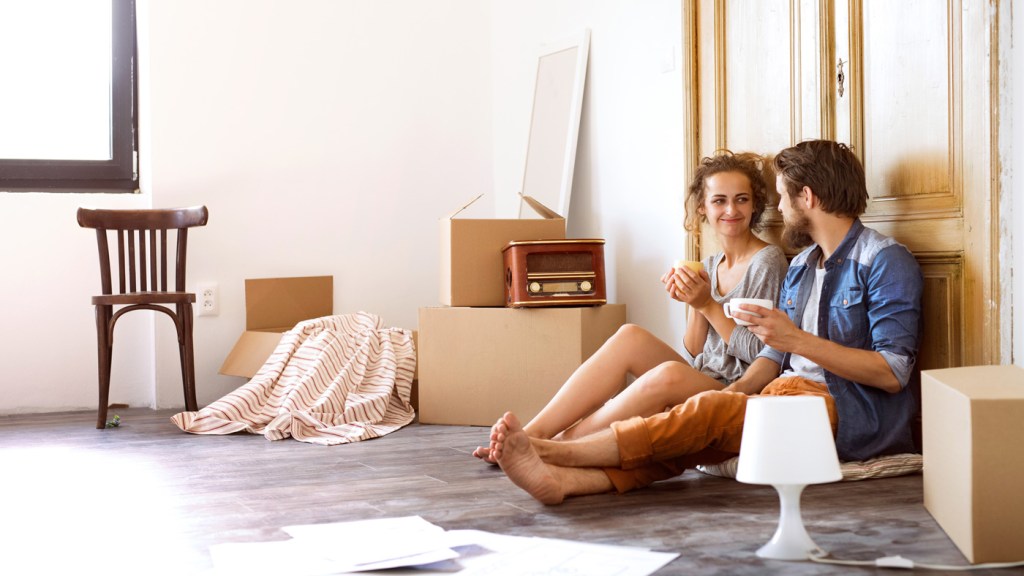 Listening to many of the stories being told about millennials (generally categorized as those born between 1981 and 2000) might lead one to believe they are all lazy and entitled individuals who live in their parents’ basements. But research shows a different story—especially where homeownership is concerned. According to a consumer housing trends report from Zillow, half of today’s homeowners are under the age of 36, and half of sellers are under 41. “Millennials are shaping the market more than anyone realized,” says Zillow chief marketing officer Jeremy Wacksman.

“As the median age of the millennial generation rises into the 30s, they are making the decision to purchase homes,” says Byron Carlock, U.S. real estate practice leader at PricewaterhouseCoopers. “They have waited longer to enter the market, so their income levels are higher. In addition, they may have avoided renting by living at home or with roommates, so they have more saved to apply to their first home purchase. The result has been that [many] are bypassing the traditional starter home and purchasing higher-end homes.” According to the Zillow survey, the median income of millennial home buyers is $87,500; those who make less than $50,000 per year tend to rent instead.

Homeownership rates for millennials are typically estimated to be between 32 to 35 percent. The National Association of Realtors (NAR) found that the majority of those under age 36 (57 percent) are buying in suburbs, followed by those buying in small towns (16 percent) and those looking to urban areas (15 percent). A whopping 66 percent of home buyers are married couples, while 13 percent are unmarried couples. Interestingly, 13 percent of millennial home buyers are single women, while only 2 percent of single male millennials own homes.

Standalone properties remain the most popular choice by far: NAR found that 85 percent of buyers under 36 are purchasing detached single-family homes. And while big cities may have wooed millennials in the past, nearly half now live in the suburbs. Secondary real estate markets such as Austin, Charleston, Denver, Seattle, Minneapolis, Salt Lake City, and Raleigh are proving to be some of the most popular destinations.

Traditional wisdom about millennials implies they don’t want to be tied down, but Carlock hasn’t found that to be the case. “It might be more accurate to say that millennials value experiences over the accumulation of goods,” Carlock says. “The growth in the sharing economy has made it possible to avoid things like cars.  Whether to own a home or not is slightly different as it matches more closely to one’s life-cycle position. As millennials form households and start families, home ownership begins to make more sense, and we are seeing the increase in buying by this group.”

The quality of the neighborhood and proximity to jobs are the top factors individuals under 36 consider when looking for a home. “In effect, they still want the access to amenities that they had in urban areas,” says Carlock. “Other top factors are convenience to friends and family and quality of school districts.” And while past generations were taught to go where the jobs were regardless of the quality of life to be found in any given city, millennials are opting to live in places they love, expecting employers will find them there.

The way that millennials find their home has also changed: 91 percent use online resources to start the housing search, and 70 percent will then work with a traditional real estate agent. Like those in past generations, however, millennials still grapple with when and where to buy homes. According to Carlock, choosing the right neighborhood for your current lifestyle and potential resale value are both important factors—as is deciding between a new build or fixer-upper. “Consider whether buying a new, more expensive home is better than investing in a home where you could add value through improvements,” he suggests.