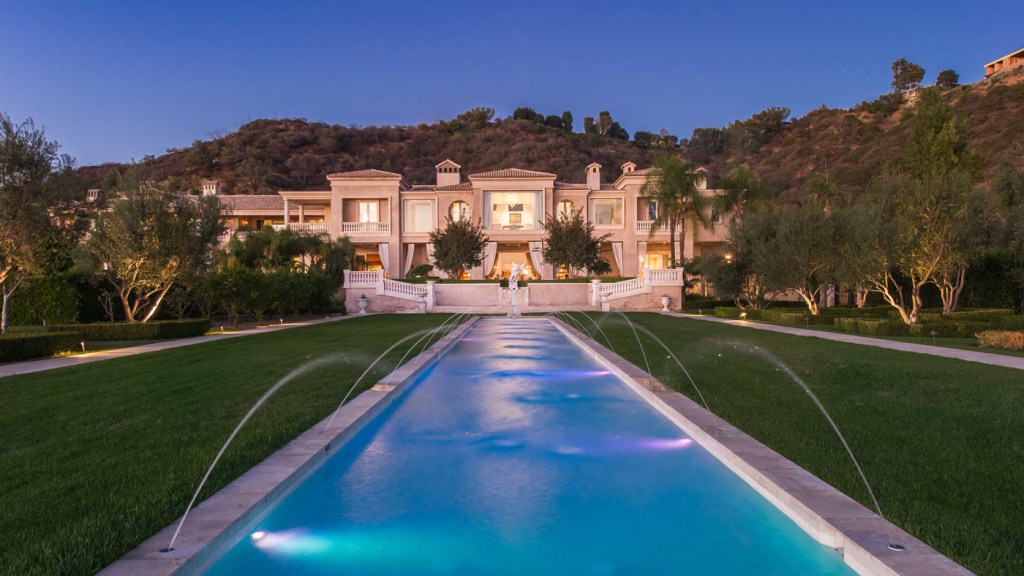 Earlier this year, Christie’s International Real Estate reported that fewer and fewer buyers were making their real estate transactions with a large percentage of cash. According to the article, “Just five years ago, 80 percent of our top-ranking property markets reported that luxury homes [defined globally as properties priced at $2.1 million or above] were acquired with over 50 percent cash or non-traditional financing. Today, less than half of our top-ranking markets report that luxury sales are purchased with more than 50 percent cash.”

While low interest rates have seemingly made buying with all cash less of a draw, at the highest-end levels in major markets across the country, it does appear as though cash might still be king. Here, we touch base with leading realtors in Los Angeles, New York, and Miami to weigh in on how buyers are making the most of their money and securing the best deals to take advantage of the current market. 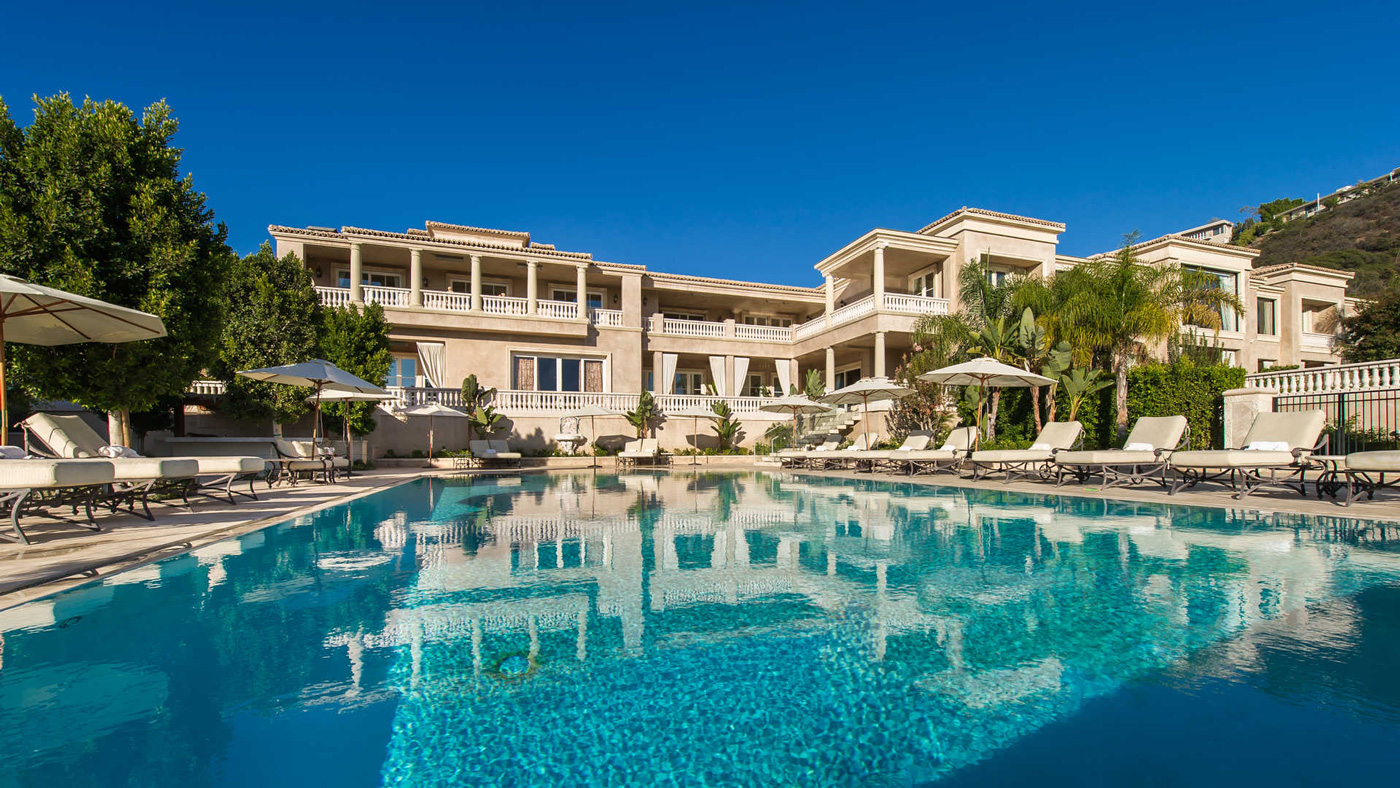 Listed for $129 Million, 9505 Lania Lane is one of the most expensive properties on the market in Los Angeles.  Photo: Courtesy The Agency

“In Los Angeles, the all-cash transaction is influenced by more factors than in other cities. You have a high percentage of wealthy people and a high percentage of parents buying for their children. There’s also a high percentage of tech money, so we end up having more all-cash transactions than in other cities,” says Billy Rose, cofounder of The Agency, which has 17 offices and locations in Palm Desert, Malibu, Beverly Hills, and Los Cabos. “Last year, there were two record-breaking sales above $100 million in Los Angeles, and our firm was involved in both of them. Those buyers were paying all cash. We’ve also handled more $20 million-plus sales than any other firm in the city, and those buyers, too, are paying all cash.”

Rose added that while the offer to the seller may equate as an all-cash offer, it might be structured a bit differently. He estimates that the threshold for buyers making all-cash transactions in Los Angeles is around $15 million and up. Those buyers wouldn’t typically get a mortgage, but they might pledge stock and get a loan. “When people are making record-breaking transactions at that level, they might look to leverage against their assets. It’s not a traditional mortgage. It’s different with foreign buyers though. Those are all cash quite clearly, since they often want to get the money out of the country,” he says. “Foreign buyers also don’t want to lose it there if the currency devalues or political events prevent them from taking it out. They also don’t have a credit history here, so they tend to buy with cash at nearly every price point.” 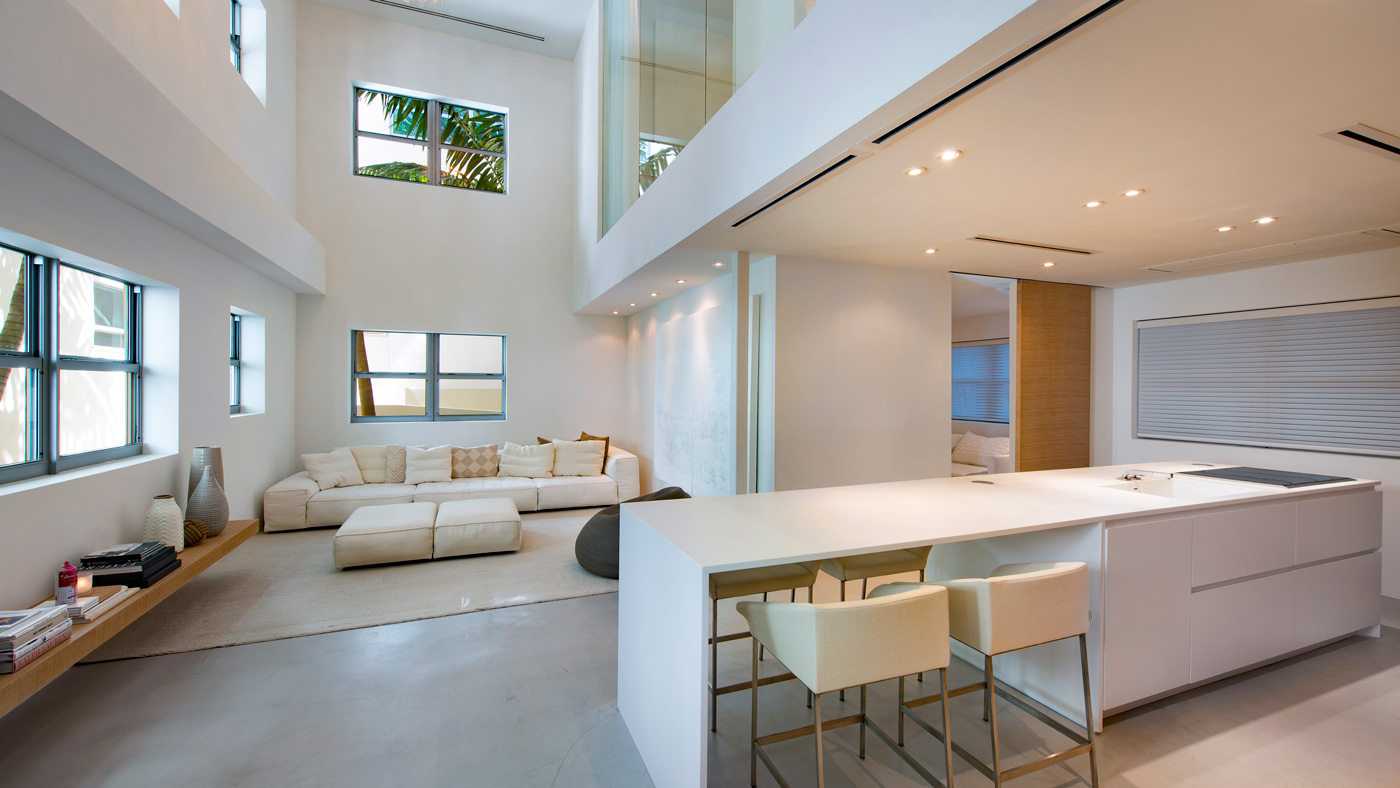 Jeff Miller holds the listing for the unit, which feels like a private beach house.  Photo: Courtesy Photo

In Miami, another city that attracts its share of foreign customers and mega sales, the all-cash buyer takes a similar shape. “About 80 to 90 percent of our buyers are paying in all cash,” says Jeff Miller, director of luxury sales for Brown Harris Stevens Miami. The firm had record-breaking sales of condos in Miami three times, most recently in 2015 with the $60 million Faena Penthouse. “They might make an all-cash offer in the beginning, though, to get the deal done quickly and easily, and then go back and get some kind of financing later on to take advantage of lower interest rates.”

Although an all-cash offer can be enticing to the seller, it’s not always a deal cincher. Miller points to a listing for $22.5 million—a new build in turnkey condition in the Venetian Islands. “At that level, any offer will likely be all cash, and the seller isn’t going to take anything less than full ask because of the rarity and quality of the home. However, it depends on the property,” he says. “We have our eye on buying and developing a property that was listed at $5.8 million, then dropped to $4.3 million, and we’re going to try to get it for even less with an all-cash offer.” Miller also mentions that the closing time of an all-cash transaction in Miami can happen in as little as 20 days—as opposed to 60 to 90 days if the buyer has to wait for approved financing, which can play a part in securing a trophy property. 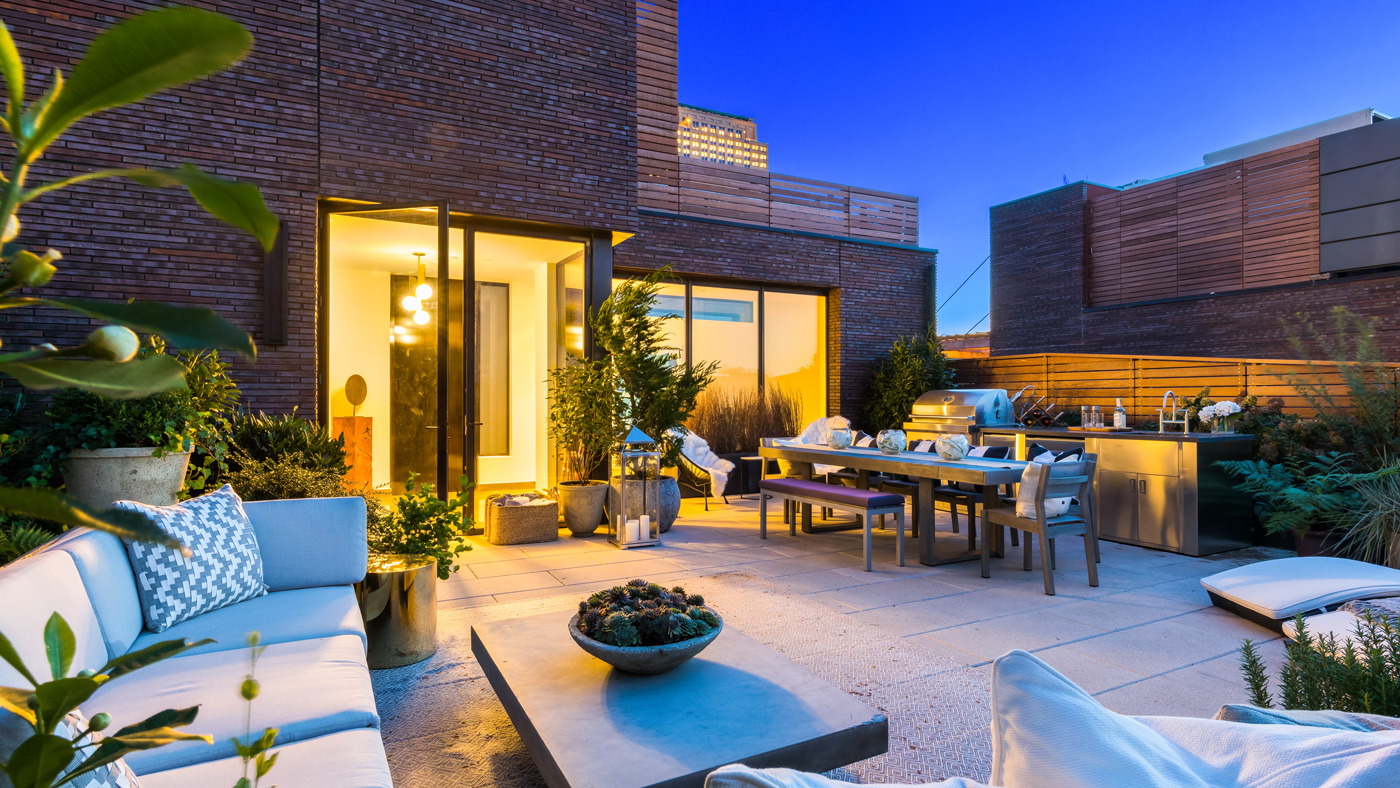 The New York market too favors cash, but according to Julia Spillman, chief executive of sales and operations with the Eklund Gomes team at Douglas Elliman, the buyer has a slightly different profile. “We represent a lot of active new developments as well as a large resell portfolio, so we see a lot of different transactions across the board,” says Spillman, who oversees a portfolio of more than a billion dollars in luxury real estate. “The international buyer is still strong and present, but what’s really trending is the domestic buyers stepping up to the plate on bigger-ticket items with the cash you typically only see coming from foreign buyers.” Spillman offers Greenwich Lane as an example, where her firm just put in a contract on a residence where two American buyers had each come in at full ask until one edged the other out at $19.5 million.

When it comes to financing, Spillman sees that happening in homes under $3 million and says it’s mostly domestic buyers taking advantage of the lower interest rates. “Asset-backed lending is popular though. The stock market is doing well, so in new developments, where you’re waiting for the product to finish, it’s hard to get someone to put 20 percent of a big purchase down and have that tied up in a new development for a couple of years when it could be in stocks,” she says. “Also, in a development, there’s a myth that all cash makes a difference. A mortgage doesn’t make a difference in a building that’s still six months—or more—out. You’re not going to get a break on the price there.”