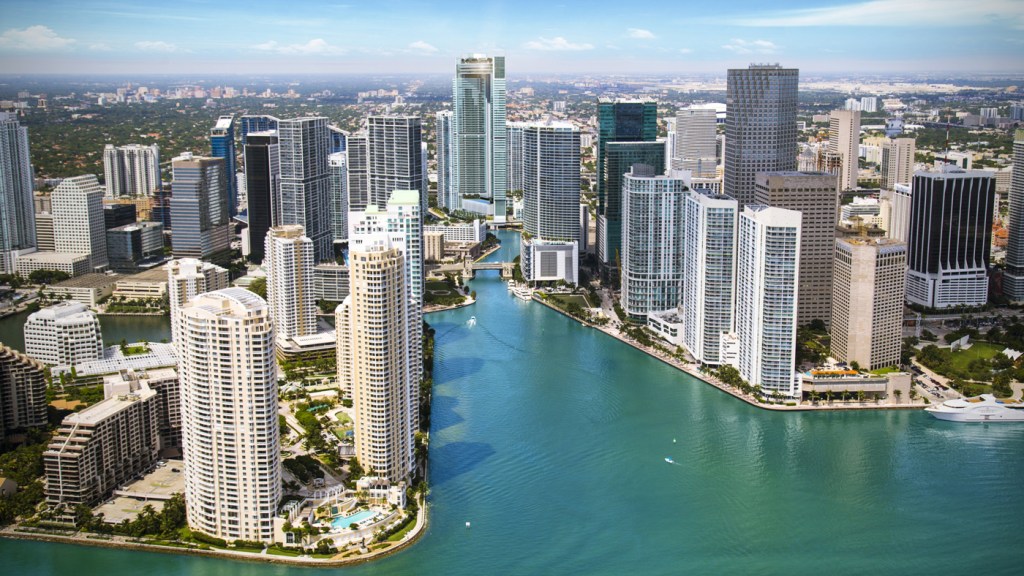 It took almost 4 years and plenty of stumbles along the way, but Fútbol Miami is here—and it’s poised to do much more than simply give Miami its fifth major sports team. Now that things are official, the team, project, and hysteria around all things Beckham are certain to elevate Miami’s already sizzling real estate market.

“It brings prestige, and with a national sports franchise, it’s proven money,” says Shahab Karmely, founder and principal of KAR Properties, responsible for several luxury developments around the city, including 2000 Ocean.

The arrival of a major name attached to the world’s most popular sport meshes especially well with the continued influx of Asian money, mostly from China. “Soccer is exploding in China, and [this new team] is just another aspect to make the city more interesting,” says OneWorld Properties owner Peggy Fucci. “It’s another element to make Miami a global, international city.” This new Asian interest is helping to move even more properties in a market that’s already had plenty of Latin-American and European capital, not to mention a resurgence in local and domestic buying power.

Limited supply (and eye-watering square-footage prices) in Miami’s most desirable neighborhoods are forcing buyers and brokers alike to look at emerging neighborhoods in other parts of the city. It seems only fitting, then, that Fútbol Miami’s stadium is slated for construction in the tumultuous but historic Overtown neighborhood.

“People are discovering areas between Brickell and Downtown, neighborhoods with their own distinctive flavor,” says Ben Moss, East Coast director of Compass’ Coast Sports & Entertainment. His division helps athletes and other high-net-worth clients target and purchase luxury homes. He has noticed that his clients are looking for more land and more space in other communities such as Pinecrest (south of the city). “We’re seeing a lot of baseball and football money in Broward County, too,” he says. Although all this new money and neighborhood growth are positives for the market, perhaps the bigger battle and story is brewing over the stadium site in Overtown.

The historically minority-driven, lower-income neighborhood is set to become South Florida’s next major sports and entertainment hub. If Fútbol Miami gets its way, it will create a bustling center of commerce that Dolphins Stadium and Marlins Park haven’t quite been able to introduce.

There are still hurdles to cross. The team ownership group hasn’t closed on the three acres of county-owned land in Overtown they reportedly agreed to purchase for $9 million. Additional city permits and street closures are still needed, too. (A representative for the ownership group did not return a request for comment by press time.)

Given soccer’s rising momentum and attendance numbers nationally, though, a deal is sure to be reached—giving brokers another selling point when working with high-net-worth buyers in the Magic City.

“They could have taken this franchise anywhere,” Karmely says, “but they chose this city. It’s a testament to Miami.”