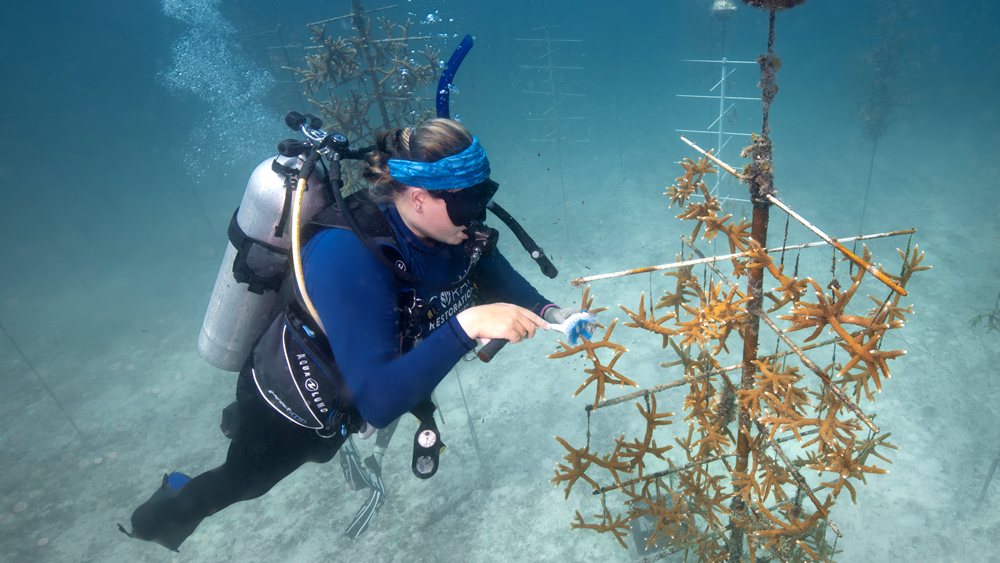 Known as the rainforest of the sea, coral reefs are responsible for providing shelter and food to around a quarter of all ocean species (a remarkable feat considering reefs cover less than one percent of the earth’s surface). But coral reefs are increasingly becoming endangered: According to National Geographic, half of the Great Barrier Reef has died in the past two years because of mass coral bleaching caused by climate change. (Overfishing, pollution, and invasive species are also to blame.) Worldwide, around a fifth of all coral has died in the last three years.

In the face of this cataclysmic devastation, non-profits, eco-conscious organizations, and even residential communities are working to save the coral and reefs—and protect the planet in the process. In Florida (home to the third-largest coral barrier reef system in the world and the only living coral barrier reef in the continental United States), private club community Ocean Reef Club is working with the Ocean Reef Conservation Association and the non-profit Coral Restoration Foundation to restore Carysfort Reef (a coral reef just off the coast of Key Largo).

The reef has declined more than 90 percent since the 1970s because of excessive ocean temperatures, poor water quality, hurricane, major cold fronts, overfishing, and poor diving and boating practices. To help reverse the problem, Ocean Reef Club committed $1 million to enable 30,000 corals to be added to the reef. (Staghorn coral and elkhorn coral will be grown in underwater nurseries and then transplanted onto the reef.)

“We identified North Carysfort Reef as an ideal site for a full restoration effort based upon the historical importance of the reef, the availability of historical documentation and pictures showing what it looked like in its prime, its accessibility, and the structure of the reef and its surrounding vicinity,” says

Jessica Levy, restoration program manager for the Coral Restoration Foundation. “Our goal with this project is to demonstrate a best-in-class example for international reef restoration efforts.”

The goal is to plant 30,000 corals by December 31, 2020, to contribute toward the restoration of the reef to the level that existed 50 years ago. According to Ocean Reef Club, it will be the first total restoration of a coral reef anywhere in the world. Ocean Reef Club joins a growing list of residential developments seeking to preserve the planet. 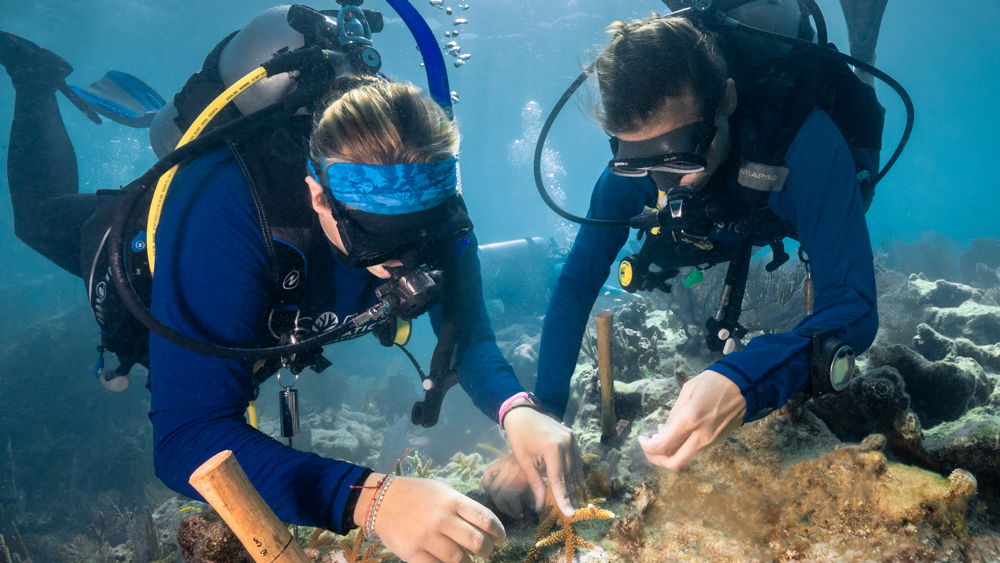 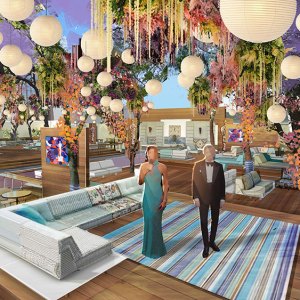