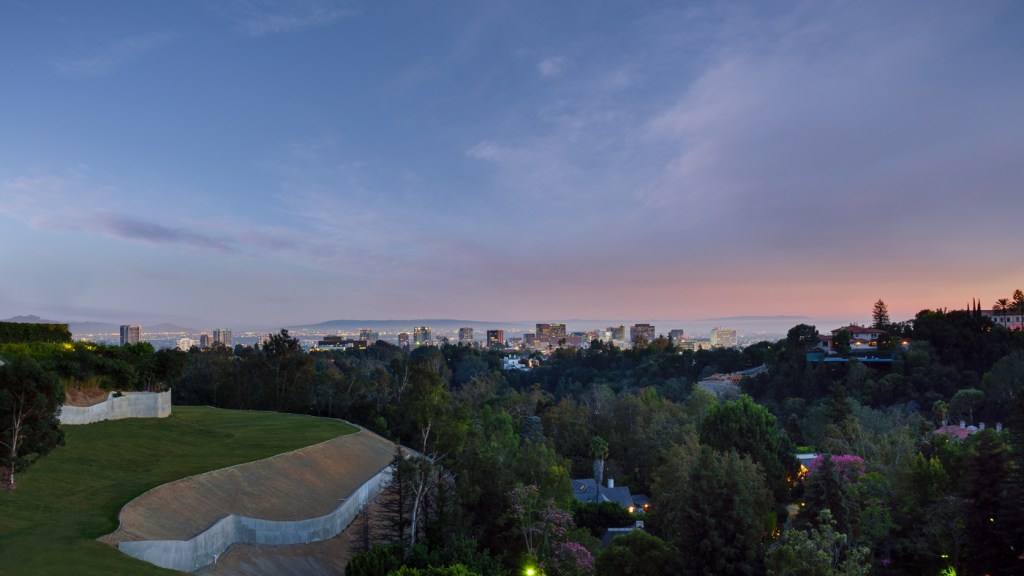 If you’ve ever dreamed of living near freshly minted Bel Air residents Jay-Z and Beyoncé, here’s your chance.

Estate One, a 4.6-acre, development-ready parcel of land, was introduced to the market this week for a record-breaking $60 million. Grandfathered in before Los Angeles officials began limiting the size of large-scale homes in Bel Air last year, Estate One is the last parcel of land in the neighborhood that offers an unrestricted chance to create a one-of-a-kind dream home. The property is being offered with completed plans and permits, enabling the new owner to build a truly bespoke residence.

Billed as the “largest, last-of-its-kind parcel of developable land in Bel Air,” the property offers panoramic city and canyon vistas. Located between Hotel Bel Air and Bel Air Country Club, the parcel is one of the most exclusive and private addresses in the neighborhood. Privacy is guaranteed, thanks to a secure gated entryway.

Though $60 million may sound like an eye-popping amount, it’s not uncommon for the area. Jay-Z and Beyoncé recently forked over $88 million for a 30,000-square-foot mansion, and Chartwell—formerly used as the mansion on The Beverly Hillbillies—is on the market for $350 million, making it the most expensive listing in the United States.