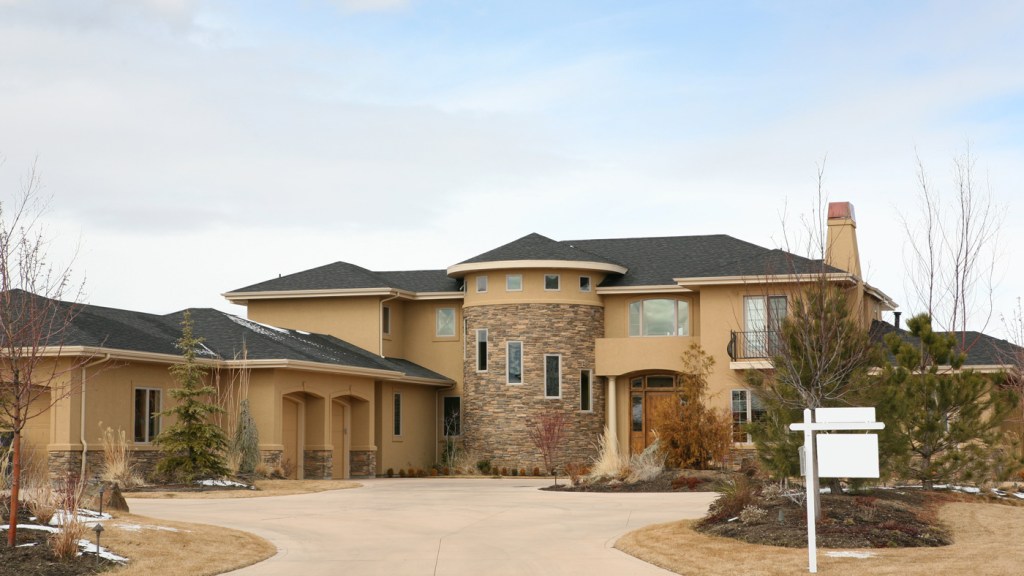 Diversification is always key when managing wealth, and the recent rise (and fall and rise again) of cryptocurrencies like Bitcoin play right into that strategy. It’s even touched the real estate industry, where the new currency has been the experiment of a scattered number of high-end transactions across the country.

“This is semi-chartered territory now,” says Sheryl Lowe, broker associate at Kuper Sotheby’s International Realty in Austin, Tex. The agency completed its first sale using Bitcoin last July and has since done two more in November and December (both in the $1 million to $3 million range). Since last fall, they have been accepting three big currencies—Bitcoin, Ethereum and Litecoin—for transactions. Lowe noted that it was tricky navigating the sale terms at first because, in accordance with Texas law, the Bitcoins had to be converted to U.S. dollars to complete the title transfer process. That system is not the same in every state, and the tax implications are another big piece of the puzzle that’s still being sorted.

In California, city and county transfer taxes have to be in U.S. dollars, so the conversion method would be the most likely way to complete a transaction. David Kelmenson of the Agency is the listing agent on a $6.995 million home in Los Angeles’ Brentwood neighborhood that is the firm’s first listing with Bitcoin as an accepted payment.

The idea came from a prior sale in which the Agency accepted a number of stock shares equal to the $30 million to $40 million price of the listing. “I like to say yes and see what’s possible,” Kelmenson says. “What’s the downside?”

One of the biggest downsides is the volatility in the value of cryptocurrency. As of press time, Bitcoin was trading at $6,766 per Coin, well off its high of over $19,000 in mid-December 2017.

This can create headaches when trying to value how many Coins to sell in order to equal the U.S. dollar value of a transaction. The U.S. government has attempted to define this value by adding Bitcoin shares to the list of taxable property on capital gains tax, as well.

Still, the speed at which cryptocurrency transactions can happen is attractive to some realtors. “You’re always waiting for the bank to issue a check,” says Triplemint broker Boris Sharapan Fabrikant. “Bitcoin would speed that up, and as a seller, that’s an advantage.” Instead of waiting 1 to 2 days for a standard bank-to-bank transfer, cryptocurrency transactions are almost instantaneous, as long as the involved parties choose to keep their currencies in their current form.

The curiosity and appeal of it all is even moving internationally. Hilton & Hyland is auctioning off a grand palazzo in Rome next month, with Bitcoin as one of the available purchasing methods. It’s likely the first large-scale auction to accept cryptocurrency. (While the firm has yet to set a reserve price, they have valued the 500-year-old mansion at $35 million USD.)

For now, the volatility of cryptocurrency lends itself to those who can afford the dramatic shifts in its value. It may trickle down as tax and currency laws become clearer, but for now, it’s very much still evolving. “You can’t just put this in a box,” Lowe says. “Every transaction has its own twists and turns, but these have been fun—and a journey.”