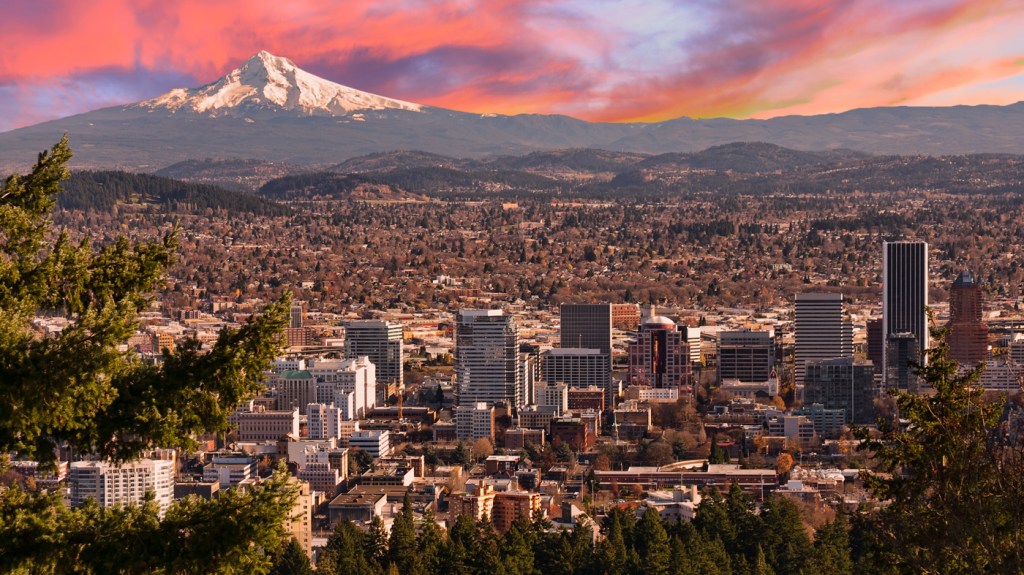 In 2018, prospective home buyers and investors alike will be trying to answer the question, “What are the world’s top luxury real estate markets?” And while it’s impossible to look into a crystal ball and predict exactly how certain markets will fare, the following cities are trending upward in terms of luxury house appreciation. Ideal for high-net-worth individuals, these cities receive high marks for safety and quality of life—making them worth considering for anyone who’s house hunting in the new year. 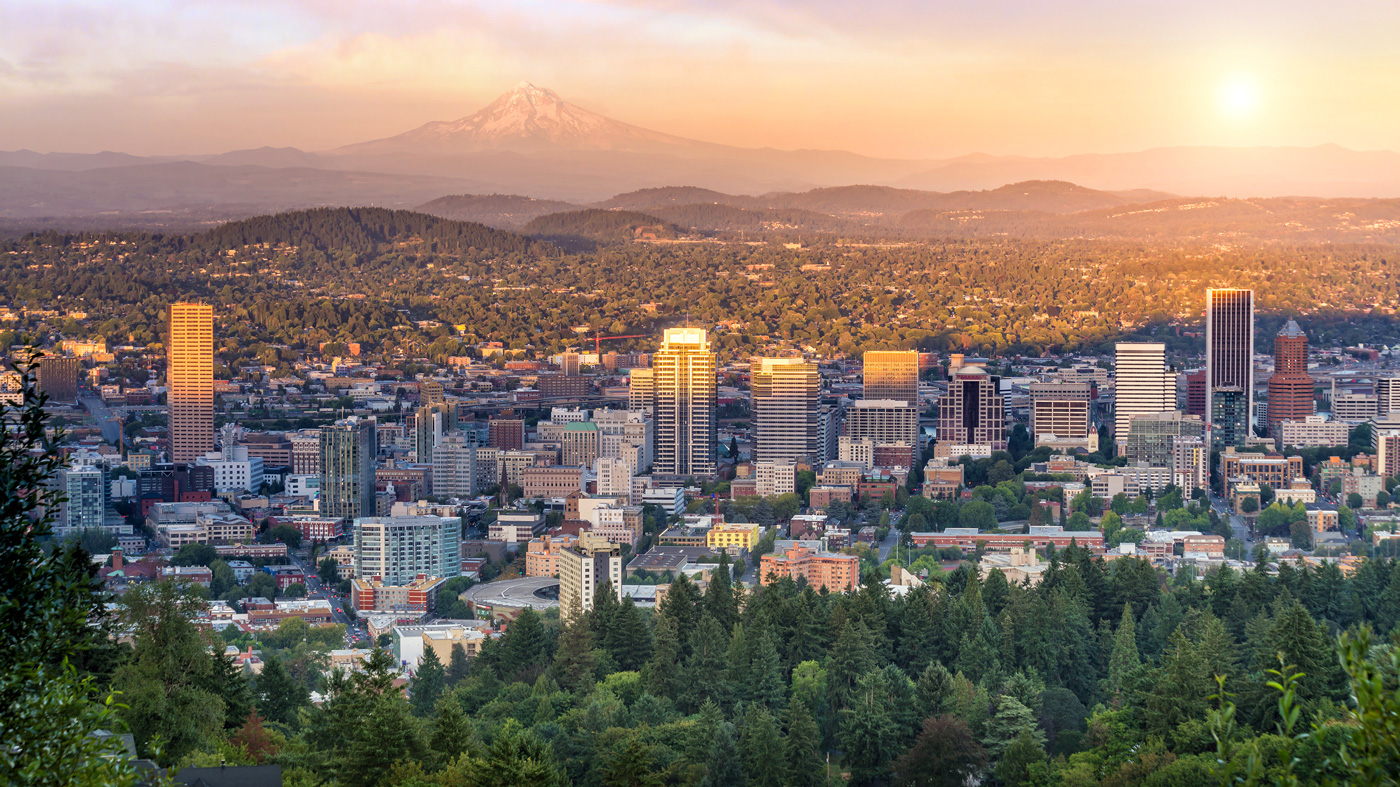 Perhaps best known for the slogan “Keep Portland Weird,” Oregon’s largest city is both eclectic and diverse. Brimming with bike trails, breweries, and bohemian shops, the laid-back Pacific-Northwest destination has something for everyone: Foodies will be in heaven as they eat their way across the city (maple-bacon bars from Voodoo Donuts, anyone?), and nature lovers will be drawn to the plethora of parks and nearby waterfalls. And while Portland’s recent tech boom and low unemployment rate has caused the city to grow by leaps and bounds, it still feels like a small town—an added perk for anyone who wants to escape the frenetic pace of bigger metropolises like New York or Los Angeles. It’s easy to see why the city was ranked as the eighth hottest luxury market in the world by Christie’s International Real Estate. Sales of luxury properties remained strong in 2017, a trend that will most likely continue in the new year. 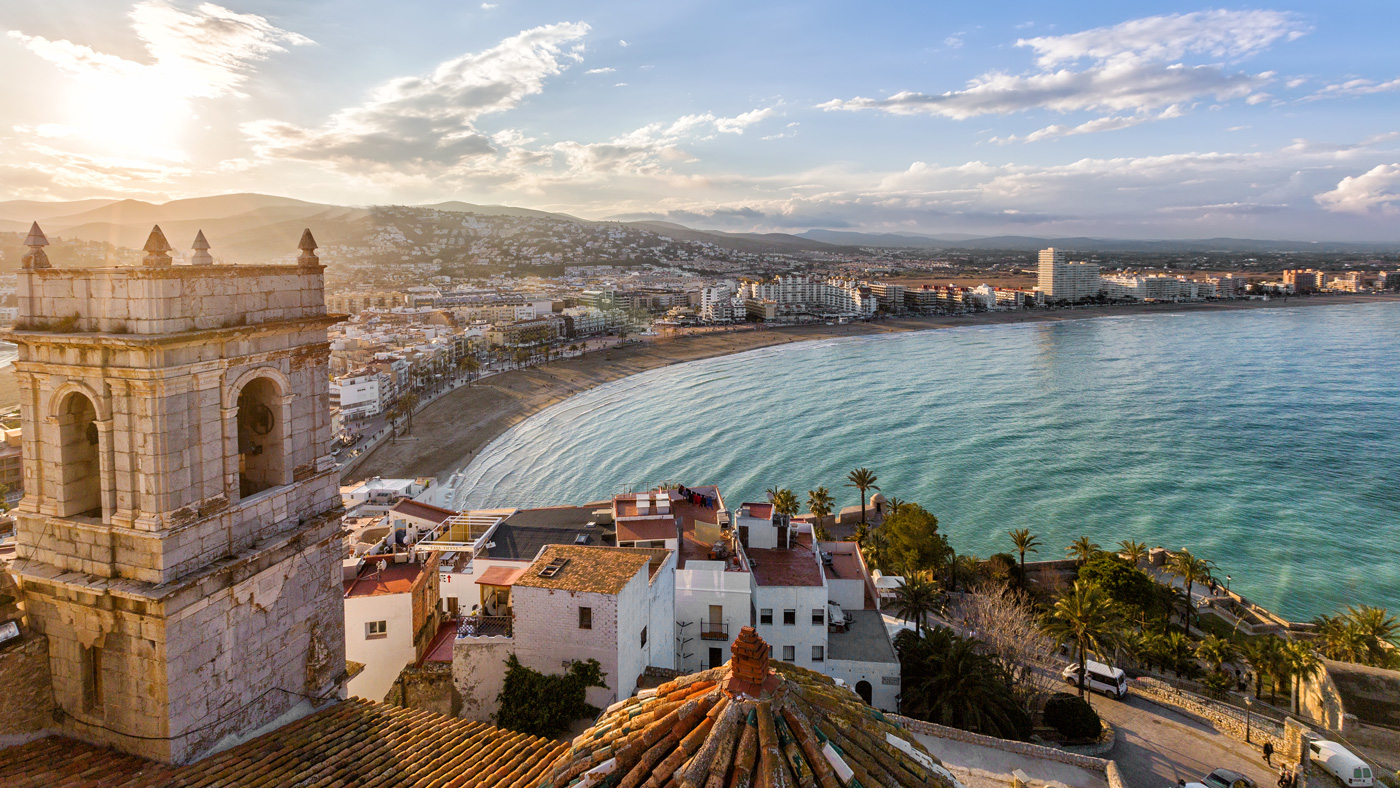 Dating back to 138 BCE, Valencia is brimming with history and culture. Located next to the Mediterranean Sea, the city’s picture-perfect charm is on full display in its charming old quarter and port. There’s plenty to attract a more modern crowd, as well, from the City of Arts and Sciences cultural complex—which includes a planetarium, oceanarium, opera house, and 3D cinema—to the powdery-soft beaches.

While Madrid and Barcelona may draw the biggest crowds, Valencia is arguably one of the most livable cities in Spain. Housing is affordable compared to most other Mediterranean second-home markets, and it boasts an enviable dining scene. According to real estate experts from Christie’s International Real Estate, Valencia is perceived as a safer and more affordable alternative to luxury properties in Catalonia—which means it’s a great option for those who want to experience the Mediterranean lifestyle. 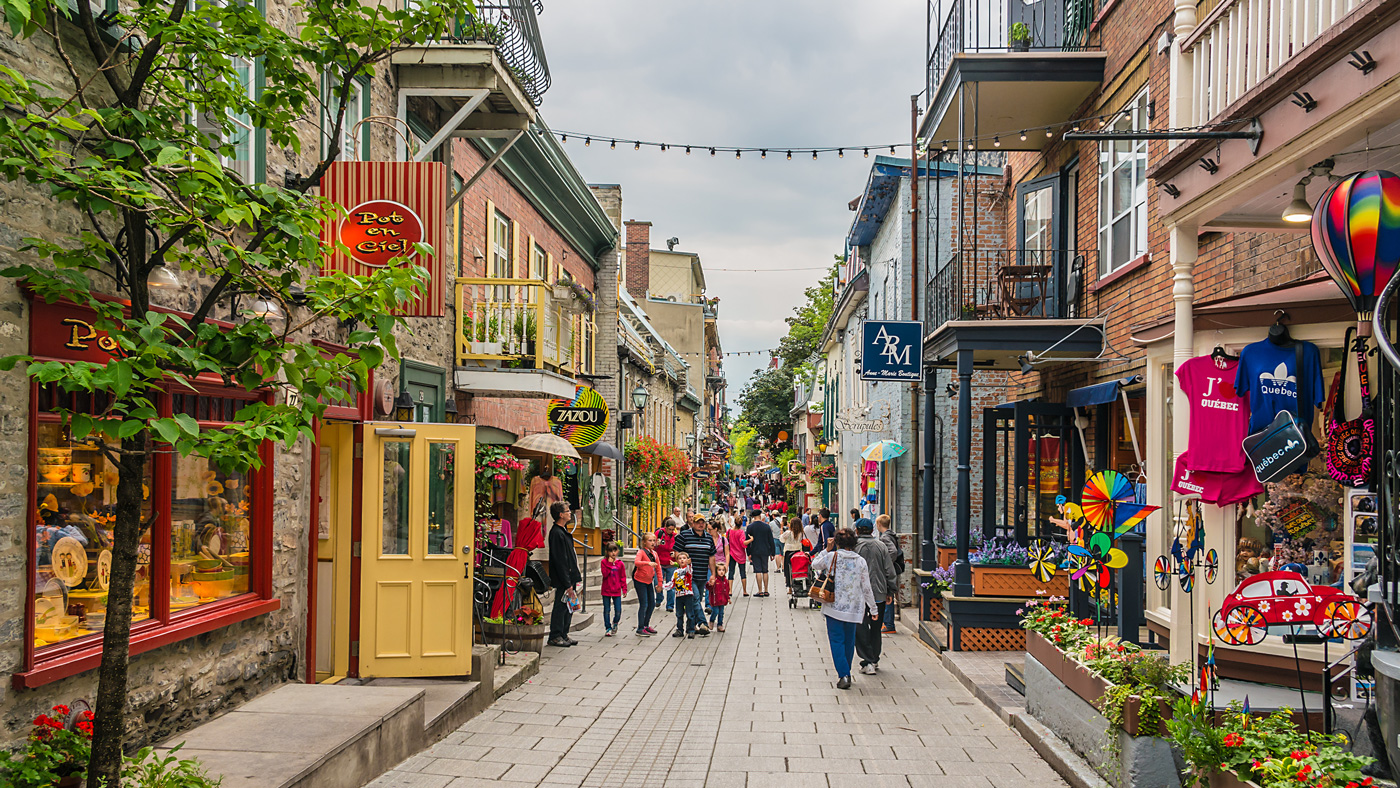 Founded in 1642, Montreal is a treasure trove of old and new—from the cobblestoned Old Montreal district (the city’s oldest section, which was designated as a World Heritage Site in 1964) to the colorful, hip Plateau-Mont-Royal neighborhood. History buffs will revel in an afternoon spent exploring gothic attractions such as the Notre-Dame Basilica, while art lovers can head to the Montreal Museum of Fine Arts to see a stellar rotation of temporary exhibitions.

The city receives high marks for safety and quality of life, and luxury property prices offer significant value in comparison to other Canadian cities. Best of all for prospective buyers, Montreal’s market is not considered vulnerable by the Canadian Mortgage and Housing Corporation, unlike several of the country’s other large real estate markets. 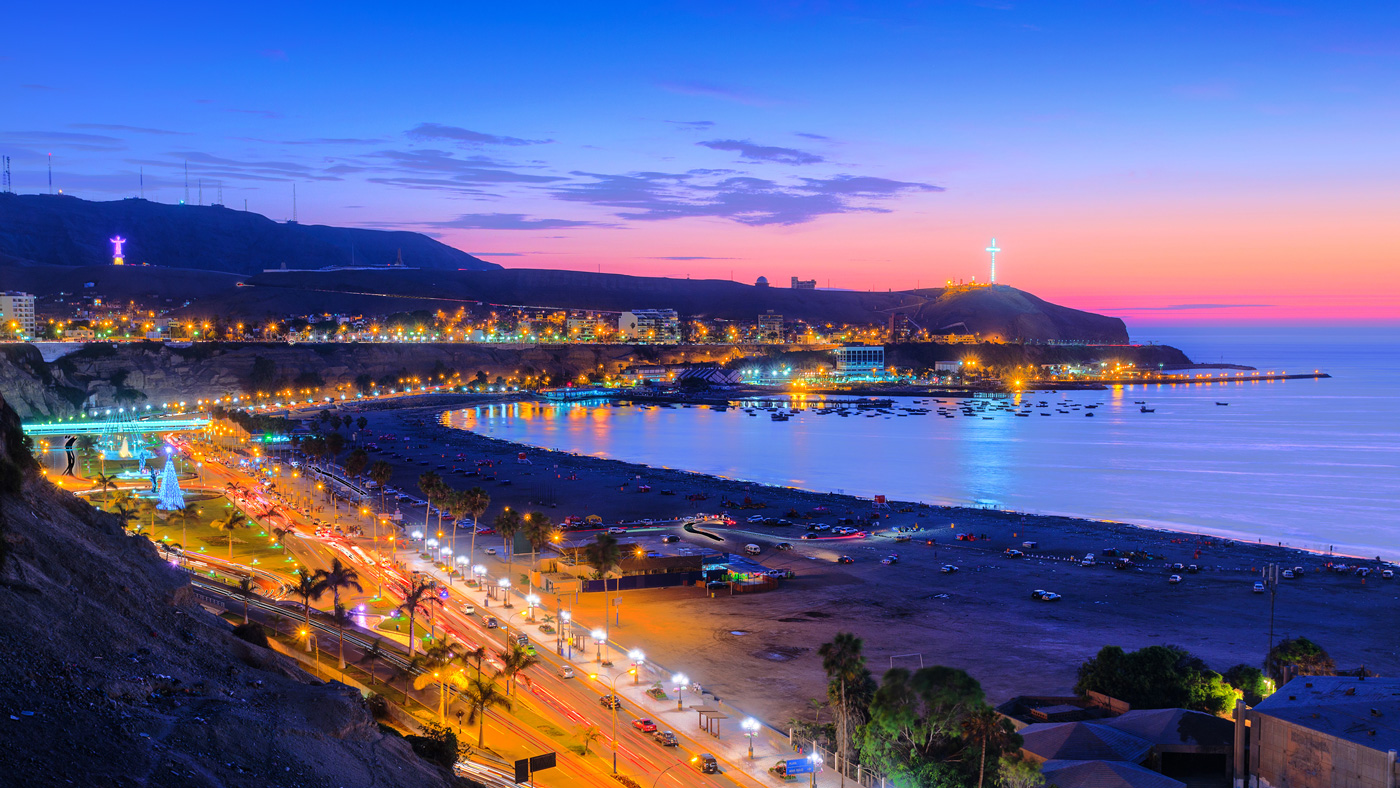 Situated on the Pacific coast of Peru, the capital city of Lima is a colorful, vibrant destination that dates back to the 1500s. In recent years, Lima has been making a name for itself in the culinary sphere, with a trio of Peruvian restaurants making the World’s 50 Best Restaurants list. But the historic city’s appeal extends far beyond the gastronomic scene. There are pre-Incan ruins and artifacts for archaeology aficionados as well as pristine parks for nature lovers.

According to Christie’s International Real Estate, Peru’s recovering economy is attracting overseas investment, and its lifestyle offerings are drawing high-net-worth individuals. An added bonus: In 2017, the Economic Intelligence Unit ranked Lima the sixth most livable city in Latin America because of its health, culture, education, infrastructure, and economic stability.