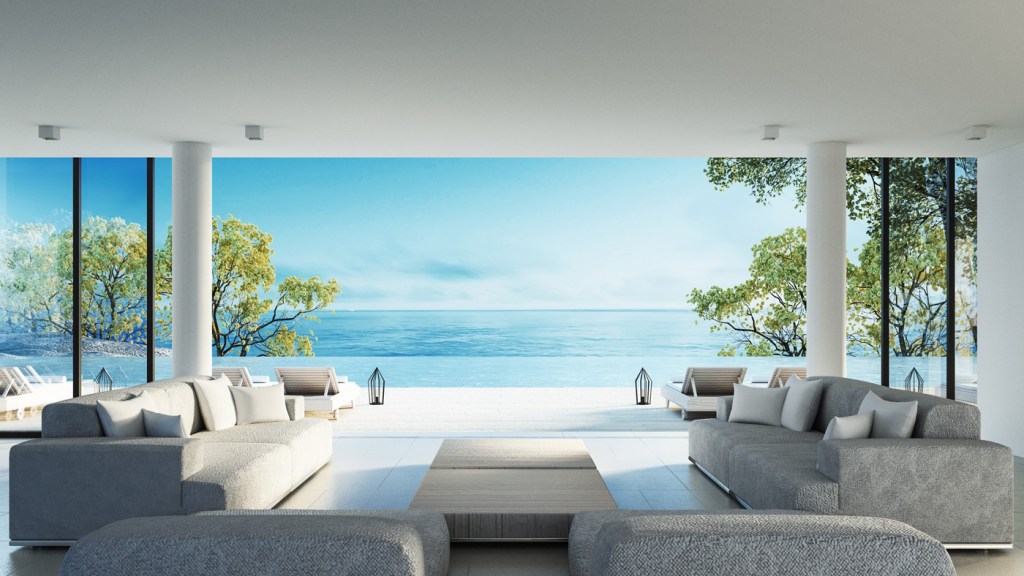 The year 2017 ended on a high note in the luxury real estate world. After surveying sales in more than 1,000 cities across the United States, Redfin analysts found that luxury home prices (defined as the top 5 percent of the most expensive homes sold in each market) rose 7.4 percent year over year to an average of $1.76 million in the final quarter of 2017. And it didn’t take long for homes to find a buyer: Luxury listings generally sold in 75 days, as opposed to 83 days in the final quarter of 2016. Heightened demand and a limited supply contributed to the higher price tags and quicker sales.

But not everything trended upward last year. Six cities that Redfin analyzed posted a year-over-year decline in average sale price for the luxury realm. Three of those markets were in California. Despite having some of the most expensive real estate in the nation, San Francisco showed a 12 percent decline in luxury home prices at the end of the year for an average price of just over $5 million. So if you’re looking to leave your heart in San Francisco, this might be the perfect time to do it.