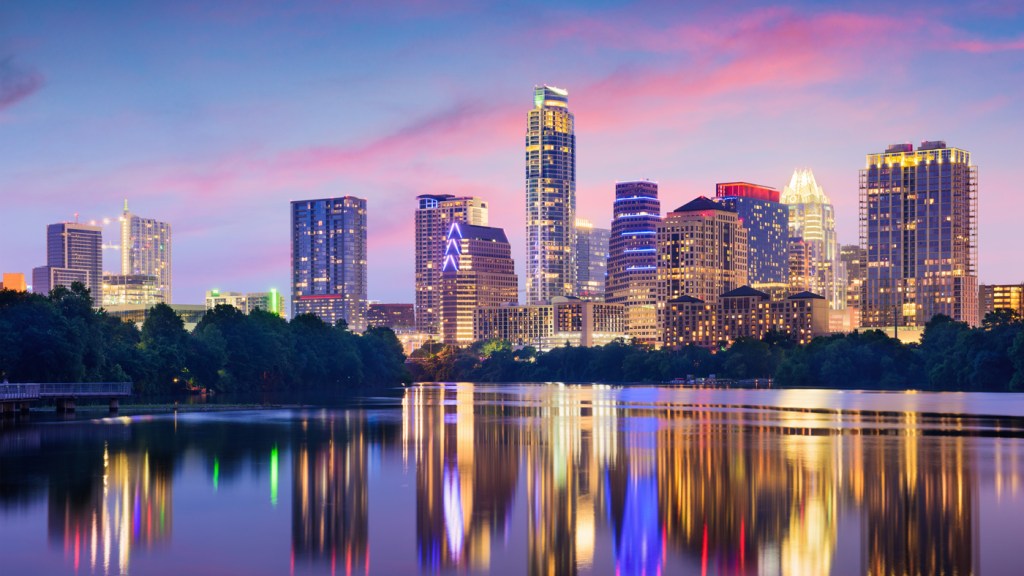 According to the latest research from RENTcafe, almost a quarter of the 100 largest cities in the United States now have more renters than homeowners. Analysts looked at the American Community Survey archives from the U.S. Census Bureau’s public database and compared the number of people who rented versus owned property in 2006 and 2016 to determine the changes in key markets over a 10-year period.

In 2006, renters outnumbered homeowners in only 20 out of the 100 largest cities in America. A decade later, that number had risen to 42—which means that 22 additional cities now have more renters than homeowners.

Renting proves extra popular in large cities, where even a small house can fetch top dollar. New Jersey’s Newark and Jersey City have the highest proportion of renters, followed by Miami, New York City, and Boston. Each of the cities have a population of two-thirds or more renters. Other top markets such as Orlando, Los Angeles, and Oakland follow closely behind, with renter-to-homeowner ratios of around six to four.

Although the number of renters is increasing across the United States, RENTcafe says that homeowners are not an endangered species. “Undoubtedly, the recession had a great impact on homeownership, and it’s hard not to agree if you look at the data from the last decade or so,” writes RENTcafe’s Balazas Szekely. “From 2007 until 2015, the American renter population had uninterruptedly been growing faster than the owner population, but…in 2010, the gap already started to close. And by 2016 the trend started to resemble what we’ve seen before the recession.”

An earlier study found that the average apartment rent increased by 2.5 percent in 2017.