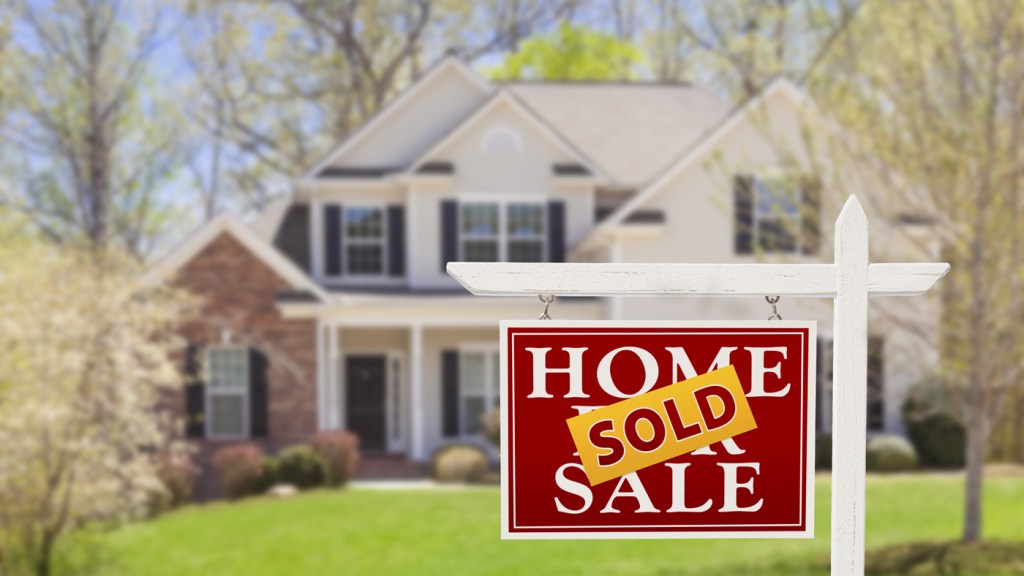 If offering the asking price on a home last year wasn’t enough for you to secure the sale, you’re not alone. According to Redfin, nearly one in four (23.6 percent) homes that sold in 2017 went for more than their original asking price, up from 21.8 percent in 2016. Those numbers reveal an increasingly competitive market in which prices are often driven up by multiple offers. As a result, house hunters should be prepared to encounter frenetic bidding wars on the path to homeownership.

Thankfully, data compiled by thousands of Redfin real estate agents in the last two years reveals several surefire ways to improve chances of winning a bidding war. Across the board, making an all-cash offer was the most effective strategy: Redfin found that all-cash offers improved a competitive offer’s likelihood of success by 97 percent—and it increased a competitive offer’s likelihood of success in the luxury market by a whopping 438 percent.

Earlier research from Christie’s International Real Estate found that across 101 prime markets worldwide, about 36 percent of million-dollar-plus homes were purchased with cash in 2016. It should come as no surprise, then, that luxury realtors from Miami to Los Angeles remain convinced that cash is king. “Cash gives buyers a leg up in the negotiation because it ensures the fastest and most seamless transaction, without the involvement of a loan or an appraisal, which, if things don’t go according to plan, can quickly stymy a deal or delay a closing,” chief economist Nela Richardson told Redfin.