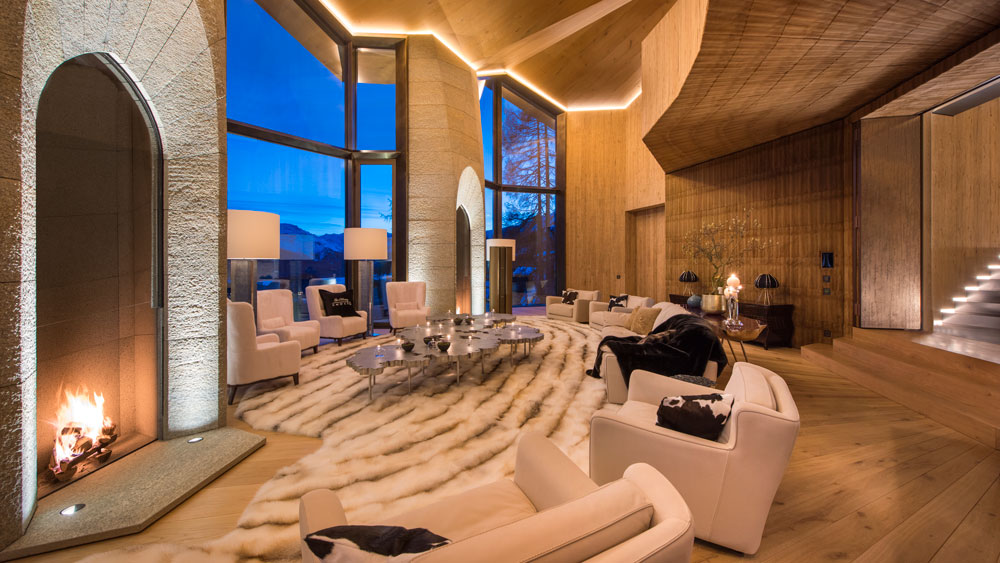 The luxury real estate market soared to new heights this year, with developers unveiling multimillion-dollar spec homes and owners listing residences for eye-popping sums. From a behind-the-scenes tour of new Four Seasons homes at Disney World to an inside look at the most expensive residence ever listed in Malibu, the stories that captured our readers’ attention this year showcased one-of-a-kind masterpieces that reveal just how sweet home can be. Here’s a look back at the top stories that resonated with readers in 2017.

A plot of land that once housed Dean Martin’s posh Beverly Hills estate now displays a 10,000-square-foot spec mansion. It’s every bit as iconic as the King of Cool himself.

When it listed in January, the $250 million spec mansion at 924 Bel Air was the most expensive property on the market in the United States. The four-story home features a wealth of treasures ranging from a $30 million rare automobile and motorcycle collection to a four-lane bowling alley with Louis Vuitton decor.

Switzerland’s most expensive listing has it all, from a ski den with a private lift to an underground lake with floating Swarovski-crystal candles that rivals Hogwarts’ Great Hall.

Hidden in the bluffs above the Pacific Ocean, this 7,083-square-foot coastal estate was once owned by Johnny Carson.

Beverly Hills is home to some of the most opulent mansions in the world. But this 20,500-square-foot abode might just take the cake.

Buy Your Own Private Island in Montana

Situated in the middle of Flathead Lake, this 22-acre private island is only an hour from Glacier National Park.

Soaring above the Big Apple’s Flatiron District, this 4,655-square-foot 56th-floor residence showcases the city from a whole new angle.

Four Seasons is bringing even more magic to Disney World by building 30 single-family, whole-ownership residences. We took an inside look at the first two completed homes.