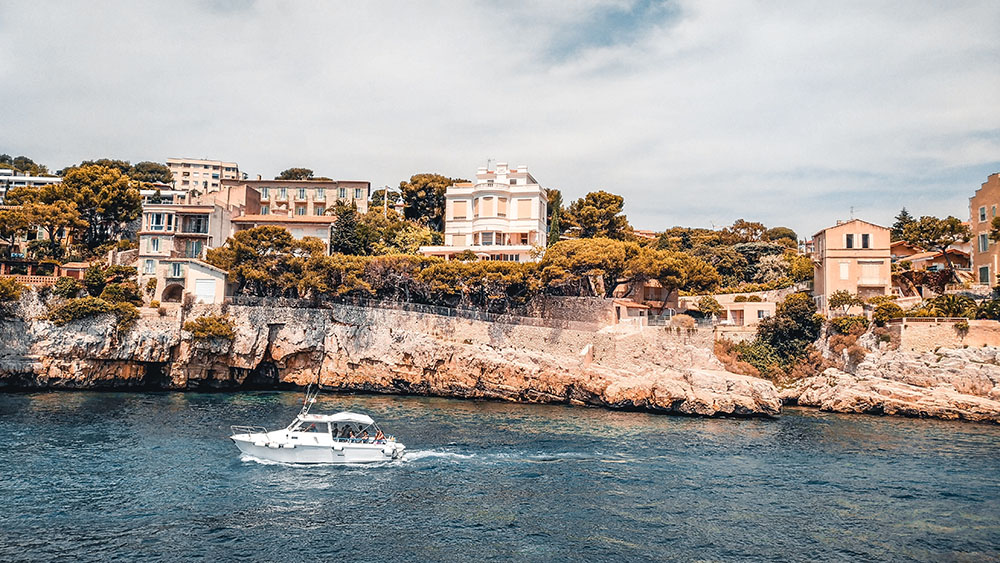 In an escalation of sanctions against Russia for its war on Ukraine, the European Union is considering barring Russians from purchasing property in Europe.

Bloomberg News reported on Wednesday morning that the ban is part of the EU’s sixth package of sanctions against the country. The current proposal from the European Commission would block Russian citizens, residents and entities from acquiring real estate in Europe. It explicitly prohibits the sale or transfer of “ownership rights in immovable property located within the territory of the Union or units in collective investment undertakings providing exposure to such immovable property,” according to the legal text, which was viewed by Bloomberg.

The measure would not apply to Russians who have citizenship or residency in the European Union or Switzerland.

Since Russia invaded Ukraine in February, Western nations have taken action to sanction Russian oligarchs and seize their property in a bid to apply pressure on Vladimir Putin. Just this week, the US received permission to take a superyacht in Fiji said to belong to the Russian billionaire Suleiman Kerimov.

Kerimov is one of many über-wealthy Russians who have acquired property in the EU since the collapse of the Soviet Union. He’s linked to a luxe home in France, where Roman Abramovich, another sanctioned Russian billionaire, also had homes. Many of Abramovich’s assets were seized by French authorities last month, including a villa previously owned by King Edward VIII and Wallis Simpson.

This latest move would intensify the pressure on Putin by targeting some of his closest allies and his countrymen writ large. Other measures included in the new EU sanctions package also aim to hit, for the first time, Moscow’s oil industry and Russia’s largest bank.

The ban will need to be endorsed by EU member states before going into effect and could undergo changes before being passed. But if it’s approved, it seems likely that a lot fewer Russians than usual will be shopping for a Mediterranean retreat this summer.