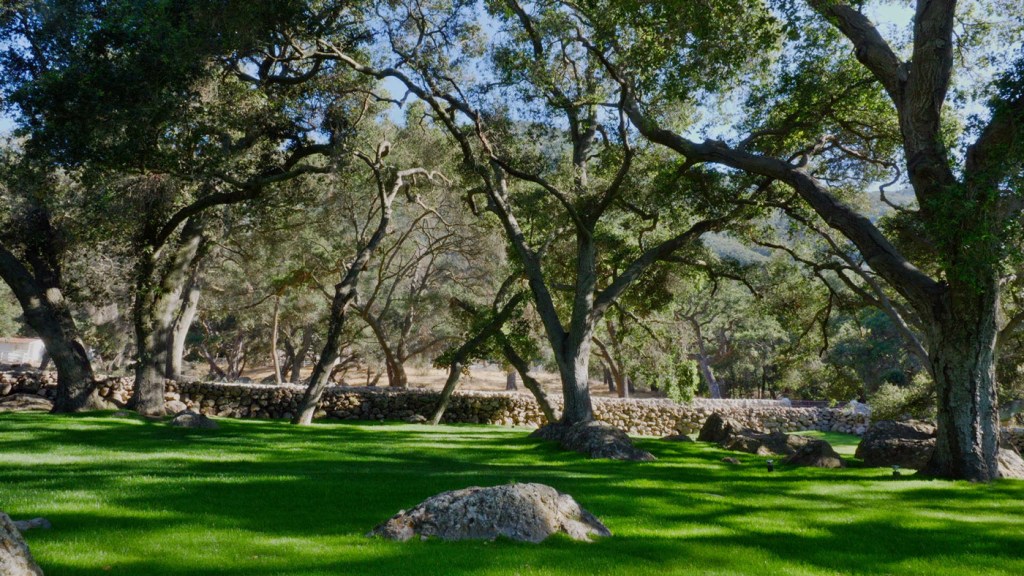 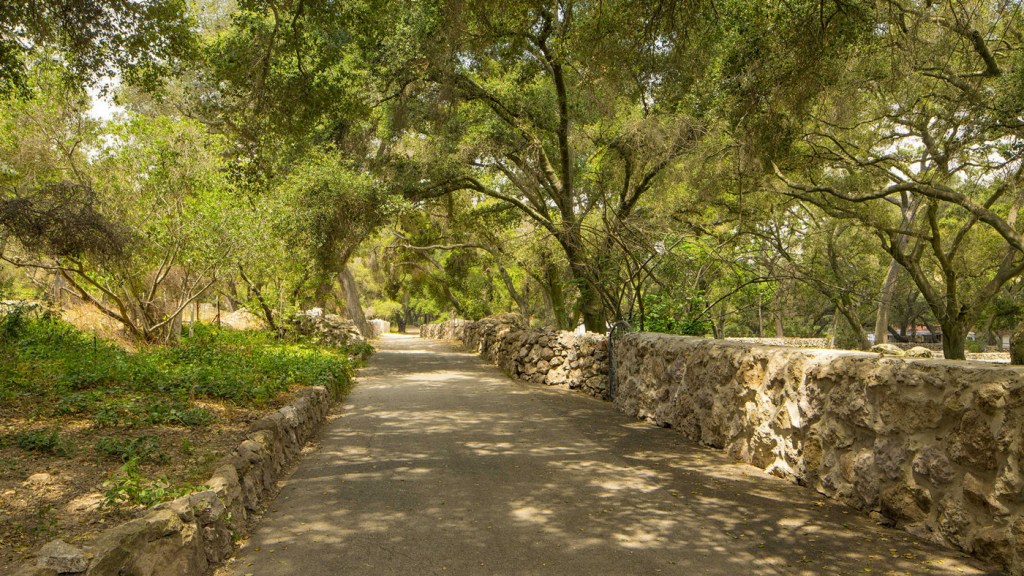 Escape LA’s traffic and smog by heading to the exclusive community of Hidden Valley, where world-class equestrian amenities await. (Scenes from the Oscar-nominated film Seabiscuit, which followed the inspiring story of a race horse during the Great Depression, were filmed in the area.)

Flanked by native oak trees, the 126-acre estate at 1430 Hidden Valley Road is equipped with 15 stalls, a barn, a barn manager’s home, a tack room, a feed rock, a riding arena, and six pastures. Onsite trails weave through the mountains and lead to the Pacific Ocean. The property—which also features a 2,500-square-foot main residence, a helipad, and two guest cottages—is listed for around $21 million.

Miranda Lambert Takes It Home to Texas With Jack Ingram and Jon Randall on ‘The Marfa Tapes’: Album Review