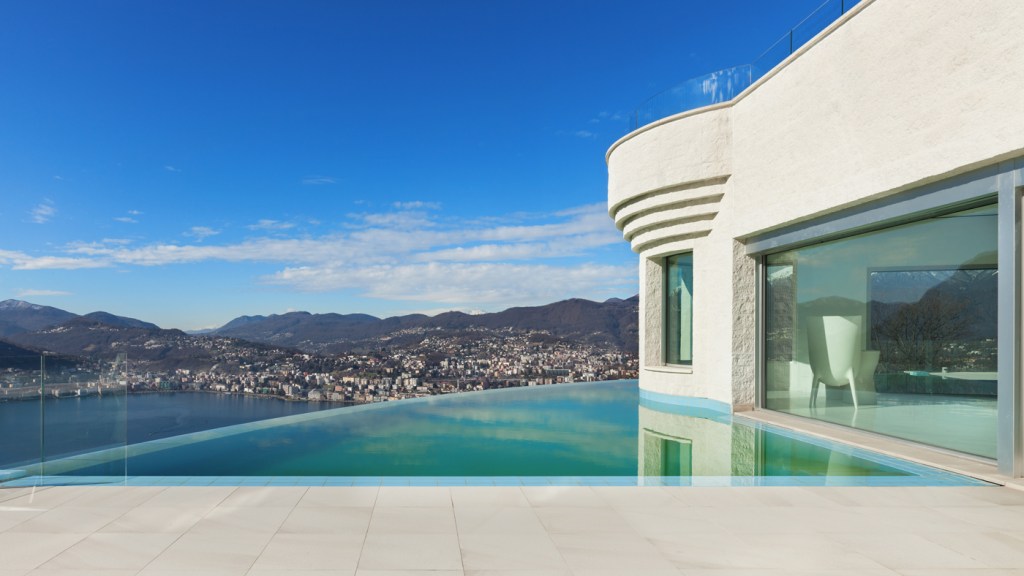 Mortgage firm American Financing released the results of its 2017 Mortgages in America Survey last week, analyzing rental and home-ownership patterns and trends across all generations. The study, which polled 1,000 people across the United States, found that 53 percent of Americans (including the majority of Millennials, Generation Xers, and Baby Boomers) prefer a 10 percent down payment.

Though conventional wisdom dictates home buyers should fork over 20 percent to help avoid private mortgage insurance, many Americans no longer follow that rule. “Many Americans, especially Millennials, agree it’s easier to start on the path to home ownership when you do not have to deplete your savings or spend years saving up tens of thousands of dollars,” says Carrie Niess, a business analyst at American Financing.

As for whether 10 percent is a sufficient down payment, Niess says it depends on the prospective buyer’s financial standing. “With the exception of a VA loan, the less you put down, the more likely you’ll have to pay mortgage insurance—which can add a couple hundred dollars to your monthly payment,” Niess says. “Exact mortgage insurance cost is dependent on many factors, including loan program, home purchase price, and your credit score.” Putting down a smaller down payment can cause private mortgage insurance prices to increase drastically—but buyers often consider the ability to buy a home worth the trade-off. On the luxury end of the spectrum, a report from Christie’s International Real Estate found that less than half of luxury sales in 2016 were purchased with more than 50 percent cash.

As far as who actually owns a home, the study found less than a quarter of millennials (24 percent) and around half of Generation Xers (49 percent) own a home. Baby Boomers overwhelmingly lead the pack, with 77 percent of those surveyed reporting that they own a home.