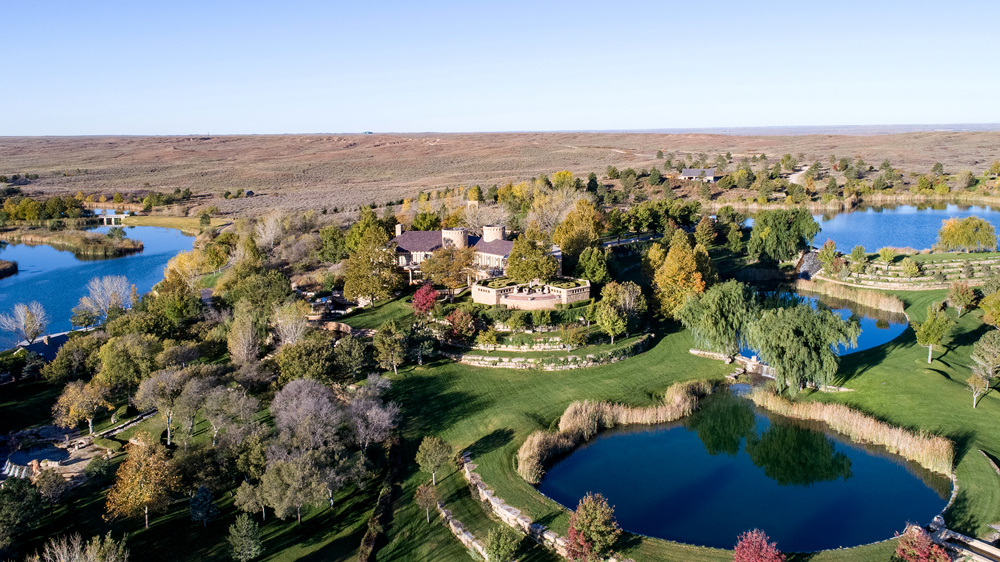 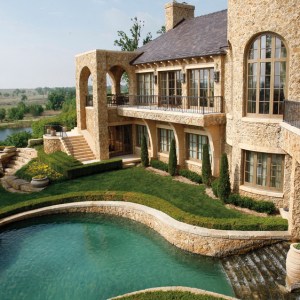 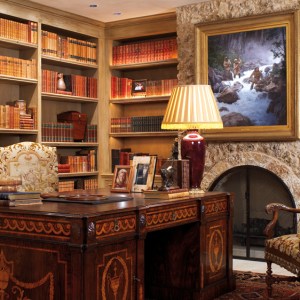 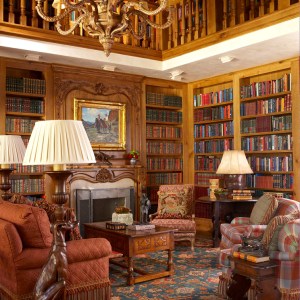 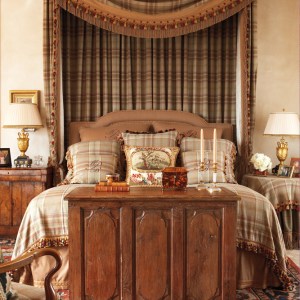 After purchasing around 2,900 acres of land along the south side of the Canadian River in Roberts County in 1971, Pickens set about turning the wilderness into an oasis. The ranch—which had only a small metal livestock feed house when Pickens first bought it—now boasts a two-story pub, a nine-hole golf course, a dog kennel, a chapel, an art gallery, and a private airport. The 33,000-square-foot main lodge includes a great room with two fireplaces, a library with a spiral staircase, a wine cellar, a commercial kitchen, and a 30-seat movie theater. There’s also a lake house, a gate house, and a 6,000-square-foot family house perfect for guests.

Though Pickens had a clear vision for how to turn the land into a livable sanctuary, he was equally committed to conservation efforts. Throughout the past 46 years, Pickens has invested millions in wildlife management and programs created to heal and protect the land. “We have minimal cattle grazing on the ranch, preferring instead to let the land revert to pristine prairie conditions, much as it has been in centuries past. A substantial portion of the ranch has not been grazed in more than 20 years,” Pickens wrote in a note that was published on LinkedIn. “And I’ve personally directed the placement—or replacement—of 20,000-plus trees.”

Though Pickens has long been passionate about the property, he believes it is time to find a new owner who is equally devoted to protecting the land. “Selling the ranch is the prudent thing for an 89-year-old man to do,” Pickens continued. “It’s time to get my life and my affairs in order. There are many reasons why the time is right to sell the ranch now, not the least of them ensuring that what I truly believe is one of the most magnificent properties in the world winds up with an individual or entity that shares my conservation ethic. The Mesa Vista has been a labor of love that has occupied the better part of my life. And I intend for a lot more good to come from the sale of the ranch.”

Pickens, who has donated more than $1 billion to charities throughout his lifetime, plans to donate much of the proceeds to the T. Boone Pickens Foundation, which funds numerous philanthropic commitments. “I see this sale as a new beginning—for the Mesa Vista’s new owners and for the recipients of my charitable giving,” Pickens wrote.

The ranch’s jaw-dropping sum dwarfs the $100 million asking price of a 224,050-acre Colorado ranch that was listed in September. It is being offered jointly by Hall and Hall and Chas. S. Middleton and Son.