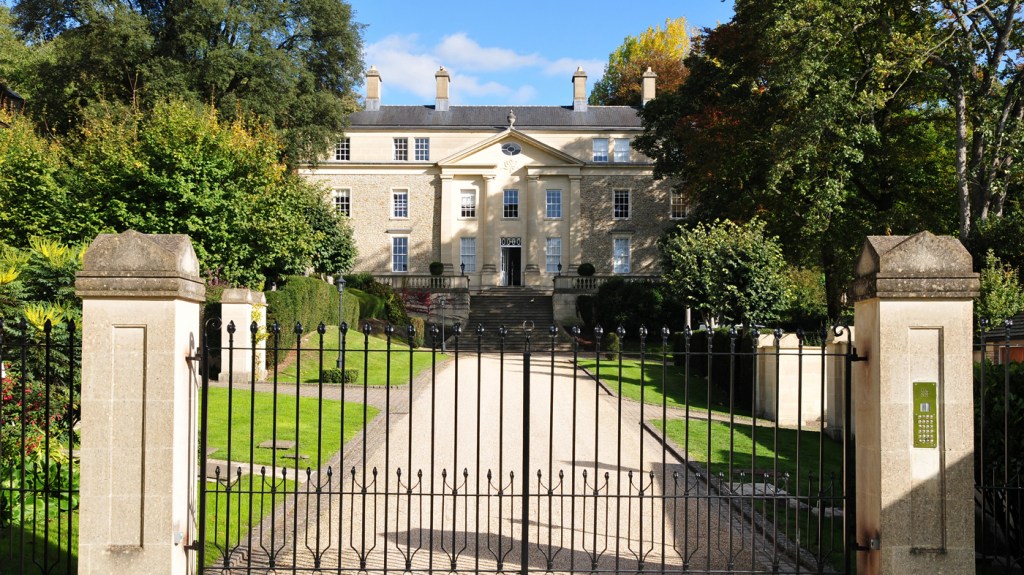 In medieval times, individuals dug moats to safeguard their castles from invasion; today, fingerprint scans are more likely to serve as a line of defense. Indeed, for centuries, privacy and security have been top concerns for homeowners—especially those in the upper echelon.

From outdoor surveillance cameras with night vision to ceiling devices that dispense pepper spray when tripped, modern houses feature an arsenal of state-of-the-art security systems. “On a micro level, I think security will be front of mind for many buyers,” says Lulu Egerton, a partner at Strutt & Parker in London. “Fingerprint recognition and other sophisticated security systems will continue to move forward.”

The drive for tighter security and additional privacy is being driven by consumer demand: According to a newly released report from Luxury Portfolio International, 82 percent of high-net-worth individuals worldwide say personal privacy has never felt more important to them. In the U.S. market, 76 percent of high-net-worth buyers say having a smart home is very important to them because of the associated state-of-the-art technologies that can help protect their property.

The majority of those surveyed (61 percent) said security was the most important technology to consider when buying a home. Thirty-nine percent of individuals said they wanted a home security system that could be operated through a mobile device, while 38 percent wanted to be able to lock and unlock doors through a mobile device.

The desire for privacy is leading high-end sellers and buyers to opt for off-market properties, also known as pocket listings. These are offered through a private agent instead of being made available to the public or listed on MLS, a move that helps ensure discretion and security for buyers.