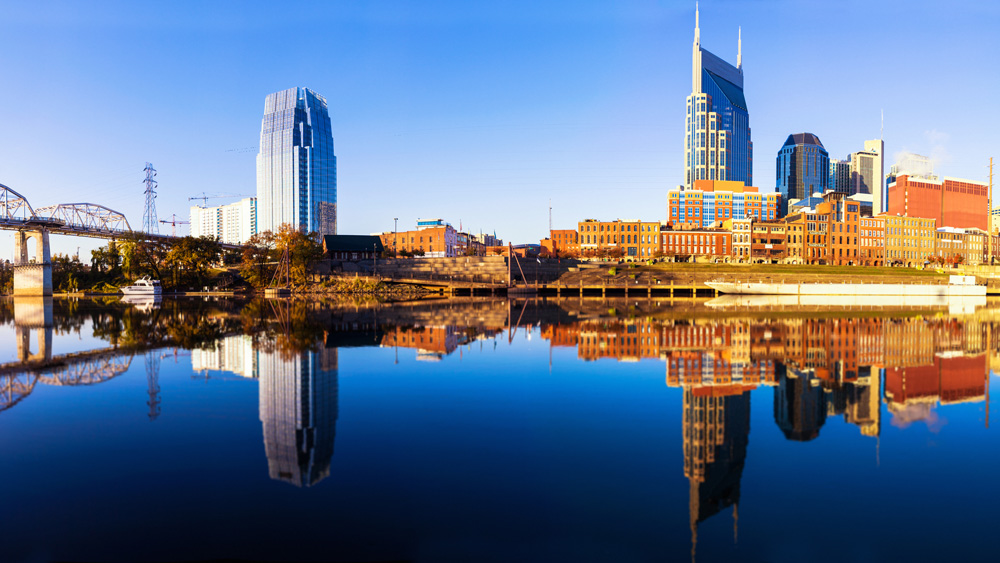 When Seattle-based online retailer Amazon announced it was searching for a North American location for its second headquarters, no fewer than 238 cities rose to the challenge by submitting proposals—many with generous tax incentives. The top 20 finalists were announced on Thursday. Each of the cities—19 in the United States and one in Canada—met Amazon’s requirements of being a metropolitan area with more than one million people and a stable, business-friendly environment.

It’s no secret that bringing a new headquarters to a city can have a significant impact on the local housing market and economy; after the 2014 announcement that Toyota was moving to Plano, Tex., the median-sales-price growth for homes increased from 6.1 percent in 2014 to 9.9 percent in 2015. And Amazon estimates its investments in Seattle from 2010 to 2016 added an additional $38 billion to the city’s economy. The company expects to invest over $5 billion in construction and bring as many as 50,000 high-paying tech jobs to the community it chooses for its second headquarters.

“Amazon’s decision on where it will locate its second U.S. headquarters has the power to transform the local housing market,” says Javier Vivas, director of economic research for realtor.com. “The city that gets selected will immediately see a boost to jobs and wages, pushing home values up and triggering new construction in neighborhoods within commuting distance of the headquarter’s location. From a housing perspective, Pittsburgh, Indianapolis, and Raleigh all offer relative affordability and less inventory constraints and would benefit from a new wave of jobs. New York, Los Angeles, Denver, and Boston are markets that have already seen a fair share of growth and inventory challenges, and affordability would be further constrained.”

Eran Roth, the founder and CEO at iintoo, notes that Amazon’s investment will have an immense impact on the chosen city—especially if it’s a smaller one. “The smaller the town, the bigger the impact of a giant like Amazon coming to town,” he says. “[Amazon workers] need places to live, their families need to buy groceries, their kids need to go to school, and they all need to shop. It is the type of trickledown economics that really works in the micro level and not fails cynically at the macro political level.”

Although it’s difficult to predict where Amazon will end up, Roth says it’s more likely to be in Austin or Columbus than New York City or Los Angeles. “Towns too small can be overwhelmed by the amount of traffic such a large operation creates, but large cities like New York City can afford to not give Amazon any special treatment such as tax breaks and public-works support.”

Amazon is planning to make a final decision by the end of the year.