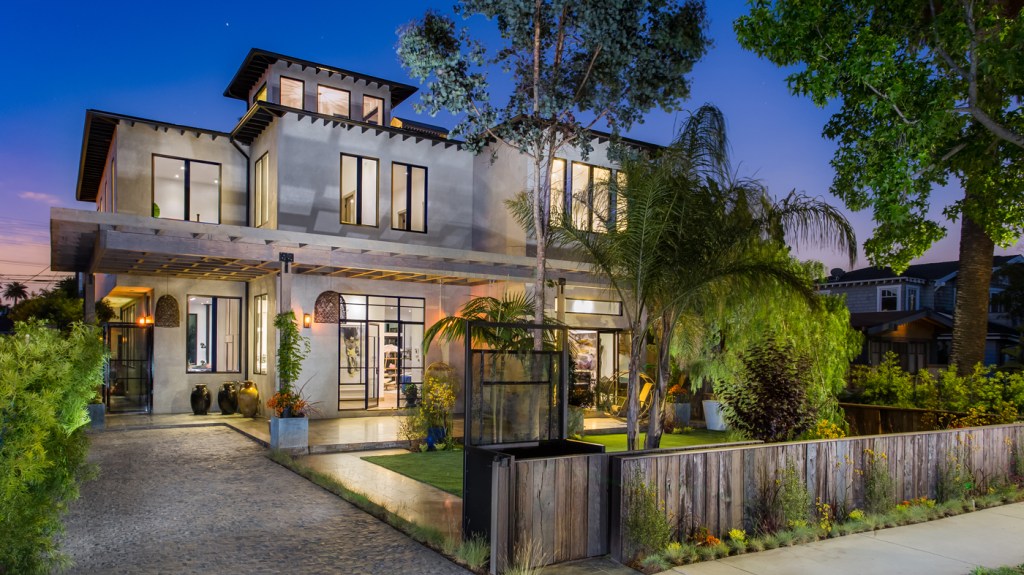 While homes in Bel Air and Beverly Hills may garner the highest price tags in the Los Angeles area, it turns out that the comparatively sleepy Venice Beach is making headlines of its own. The small beach village has recently moved to the front of the pack when it comes to per-square-foot real estate prices.

The latest numbers from Trulia reveal that the median value of a home in Venice is now clocking in at $1,440 per square foot—well ahead of Beverly Hills, which comes in at $1,049 per square foot.  And Bel Air? At $778 per square foot, Venice beats it handily.

That’s not to say it’s an apples-to-apples comparison, of course. While homes in Bel Air and Beverly Hills are often 20,000 square feet and above, Venice features much more modestly apportioned residences under 3,000 square feet.

Nevertheless, it’s a compelling testament to the once-boho neighborhood that’s now proving to be one of Southern California’s priciest areas per square foot. Since 2012, the median price of one-bedroom homes have increased by roughly 54-percent in Venice. Fueling the stunning rise in real estate values in Venice and the surrounding areas is the emergence of Silicon Beach, a growing concentration of high-flying tech and media companies that call the area home.

“Venice was once just tiny lots with little cottages,” says designer and builder Kim Gordon, who has built eight homes in the area in the past three years purchased by both tech executives and music-industry moguls. “Tech people are now descending here, and they want larger homes where they can live and work and do everything,” she says. Gordon’s latest home, a 3,500-square-foot compound, sold for $5 million (just over $1,428 per square foot).

Other recent sales have closed at even higher prices, including a 7,500-square-foot eco-compound (with 5,000 square feet of interior space) made famous on the television series Californification. Designed in 1995 by architect David Hertz, the home sold in April for $14.6 million, the highest price ever paid in Venice and one that garnered a $2,900-per-square-foot price—something virtually unheard of in Bel Air and Beverly Hills.

Even more recently completed is the Collection, a series of tech-centric homes and the very first community in Los Angeles to offer Apple HomeKit technology as standard in all residences.

“Venice, Marina del Rey, and Playa Vista comprise the main hub of Silicon Beach, which is one of the most desired areas to buy in all of L.A.,” says Justin Alexander, director of sales at Halton Pardee & Partners. “Although you don’t get the grandeur of Beverly Hills and Bel Air, these communities provide an array of lifestyles from all around the world, creating a truly unique vibe that can’t be replicated anywhere else in L.A.”

As Silicon Beach continues to expand, prices in Venice Beach are sure to increase—driven not only by demand but by the desire to live near one of L.A.’s primary attractions: the beach.