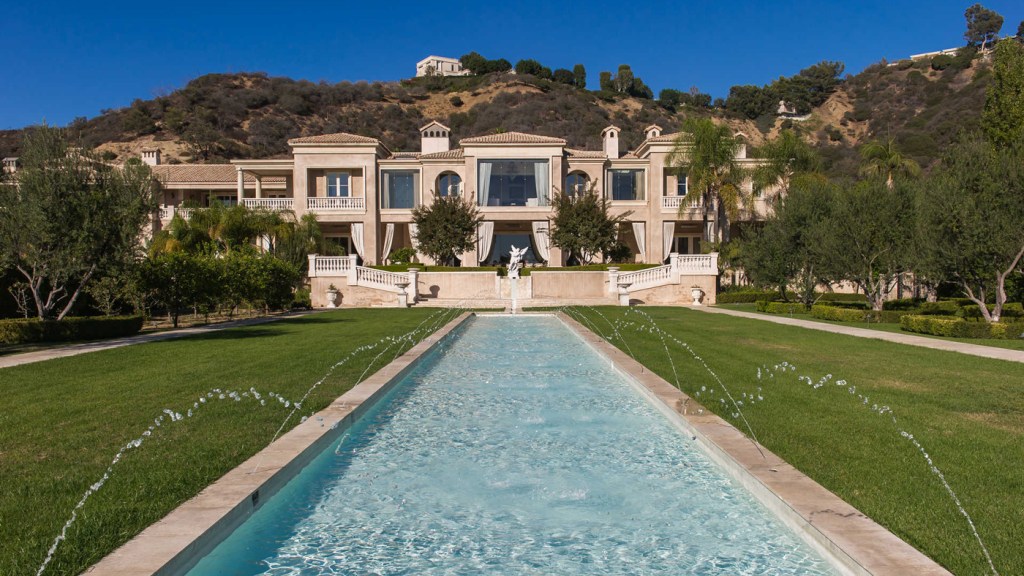 How much does a luxury home cost? The answer depends on where you’re asking the question. According to Christie’s International Real Estate, the average starting price of a luxury home worldwide is $2.1 million, ranging from less than $1 million in Costa Rica to more than $10 million in Monaco. Nationally, the median price for a luxury U.S. home was significantly less, with an average of $1.6 million at the end of July. In Los Angeles, however, that number skyrockets to over $4 million, according to the Institute for Luxury Home Marketing.

Within the Los Angeles market, luxury inventory is calculated as the top 10 percent of listings, and it’s a segment of the market that continues to grow in Southern California, despite softening in other parts of the world. Although the city’s luxury inventory has decreased substantially since last year, demand remains high: Ninety-seven luxury homes were sold in the Greater Los Angeles Area between March and June, a 26 percent increase from homes sold during the same period last year. The median price of those homes was a jaw-dropping $9.5 million, according to a Douglas Elliman report prepared by appraisal firm Miller Samuel.

While those statistics may be impressive enough, what they don’t capture is the inordinate number of ultra-luxury estates in the area, including some of the country’s most expensive listings: At $250 million, a 38,000-square-foot Bel Air estate comes with 12 bedrooms, 21 bathrooms, a $30 million car collection, and a full-time staff of seven. And Chartwell, a 10.3-acre Bel Air property with a 25,000-square-foot mansion, listed in August for $350 million.

A surplus of prospective buyers and a shortage of inventory, coupled with the reality that land is becoming increasingly scarce and building regulations incredibly strict, continues to drive up prices across the board. One could be forgiven for wondering just how long the Los Angeles luxury real estate market can last—especially at the highest end of the spectrum where homes are being listed for a quarter of a billion dollars. But according to experts, the ultra-luxury market is showing no signs of slowing. Multimillionaires driven by the desire to safeguard their wealth often choose to invest it in U.S. real estate, and sunny Southern California is one of the most prominent places for them to buy.

“L.A. has tech, entertainment, and the best weather,” says Tami Pardee, owner and principal broker of Halton Pardee + Partners, when discussing why the City of Angels continues to be such a hot spot for luxury real estate. “Adding to it is the fact that with places like downtown L.A. and the Arts District, there’s so much more here culturally than there was 10 years ago.”

“There are a lot of newly minted millionaires and billionaires out there, and that newly created wealth is often accompanied by a higher propensity to spend it,” says Paul Habibi, Lecturer of Finance and Real Estate at UCLA Anderson Graduate School of Management. “With both tech and finance wealth in Los Angeles, luxury home prices will continue to rise.”

And as prices rise, luxury buyers will get more and more bang for their buck. “Super luxury homes will increasingly be more like their own city,” Pardee says. “The buyers don’t want to have to leave, so they’ll bring restaurant-like kitchens and hair salons into their own homes. We’re seeing things like car vaults, bars, discos, and bowling alleys. As traffic becomes more challenging, the luxury at the high end is to have everything and everyone come to their house.”

It seems that, at least for now, the sky’s the limit when it comes to luxury real estate in Los Angeles.