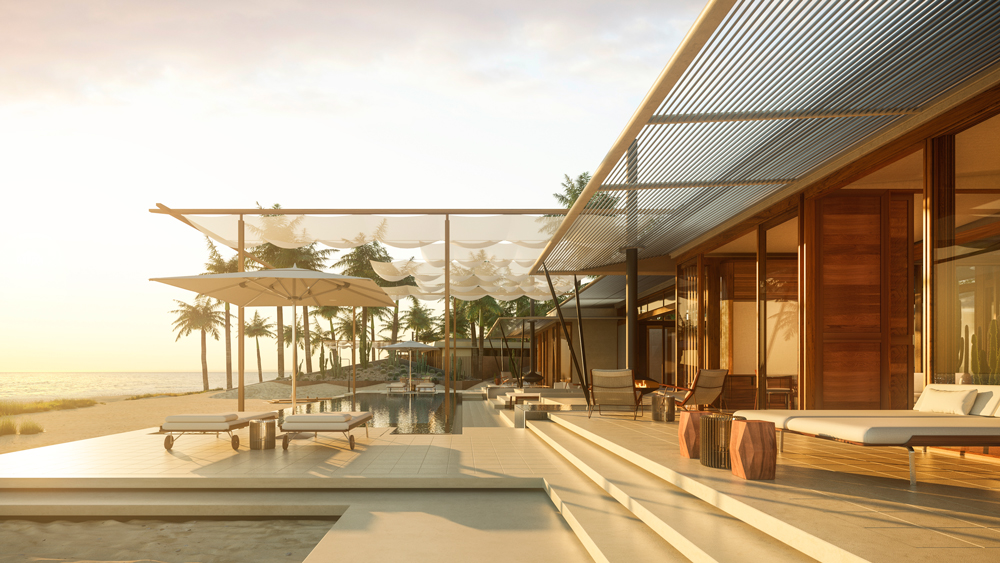 Looking to purchase a second (or third) vacation home? Of course, the math for this type of investment involves a lot more than just a mortgage calculator. For vacation-home buyers, modern-day metrics involve a careful assessment of many factors, especially for international purchases: Beyond the weather, there’s political stability, the economic environment, and, of course, home prices.

Robb Report asked real estate experts to weigh in on top locations for double-duty domestic purchases: Places that make sense to both rest and invest.

South of the Border

Mexico is still one of the hottest markets for buyers in the United States, and experts say that isn’t changing any time soon. The exact location in Mexico, however, is more of a moving target. While luxury residences have typically taken root in places like Cabo San Lucas—George Clooney, Rande Gerber, and others have all purchased compounds in the area—the East Cape is emerging as the country’s biggest draw for people like Christy Walton, Leonardo DiCaprio, and Steven Spielberg, whose yacht can be seen in the 250-slip marina. The draw? A far quieter vibe and unbeatable ocean views.

“There is no sea like this,” says Antonio Davila, president of development company Ascendancy. “This is where Jacques Cousteau decided to spend most of his life, and it’s where his family still comes.” With calm and swimmable waters, abundant nature, and few people, the area is now home to developments such as Amanvari Resort and Residences (opening in 2020) and Costa Palmas, where homes will start at $1.6 million and go all the way to $40 million for a Four Seasons beachfront village that comes with—yes—a yacht.

At Puerta Cortés, a 580-acre community with Mexico’s only Gary Player Signature Golf Course, eventual build-out will include approximately 800 oceanfront and hillside homes. “This area is never going to be a crowded place like Cabo,” says Davila. “It’s much smaller with a more authentic feel.” That combination—quieter, quainter, and with a focus on ecological preservation—appears to be the winning mix. Davila says that lots are selling quickly in Puerta Cortés neighborhoods such as Lomas, where 44 lots of 70 have been sold. Homes of approximately 10,000 square feet will start in the $3 million range.

“Prague is an incredible historic city in Europe that people forget about it—incredibly charming, and the people are welcoming.” Perhaps most appealing of all is the Czech Republic capital’s combination of great home inventory, including castles, along with a stable political economy. “Five million dollars will go a long way in Prague,” says Valdes.

Portugal is another market drawing foreign homebuyers like Madonna, who purchased a Moorish Revival mansion outside Lisbon last year. And while the Queen of Pop paid just under $9 million for her 16,146-square-foot home, Valdes says luxury homes can be had for far less. “In Cascais, which is one of the most beautiful places I’ve ever seen, you can still get beautiful luxury homes for $1 million.” Not that easy beach access is the only amenity drawing home buyers; there’s also the matter of gaining citizenship. “There are about 27 programs in the world with residency for citizenship,” says Valdes. “One of the most popular is Portugal with the Golden Visa; there’s also Cyprus, which offers a fast-tracked citizenship program for those who purchase homes €2 million and up.”

Napa may get most of the headlines, but Healdsburg is the lesser-known, small-town market that’s poised to take off. With a Montage Healdsburg expected to open in early 2020, and the SMART train (Sonoma-Marin Area Rail Transit) slated to extend to the town in the next two to three years, the quaint wine town is attracting buyers who might have previously stayed away. “Ten years ago, this was a sleepy place,” says Sotheby’s International Realty agent Tatiana McWilliams. “Now we’re getting not just vacation-home buyers, but Silicon Valley professionals who are skipping their first home in Silicon Valley and going straight to their vacation property here with vineyards and a pool house.”

Which isn’t to say that big-city purchases are off the table, says real estate agent David Parnes. “When investing in luxury real estate, it’s about finding places where there’s a capacity for the market to recover. No places are free of risk or down cycles, but there are places that can rebound better than others. Los Angeles is an example,” says Parnes, who, along with partner James Harris at the Agency, is known for selling some of the city’s highest-profile seven- and eight-figure estates. “The golden rule of real estate in the U.S. remains true: Solid properties priced correctly will always sell, and comparatively quickly in Los Angeles.” That means second- and third-home buyers can rest assured they are making a good investment—and enjoy some much-needed R&R in the process. 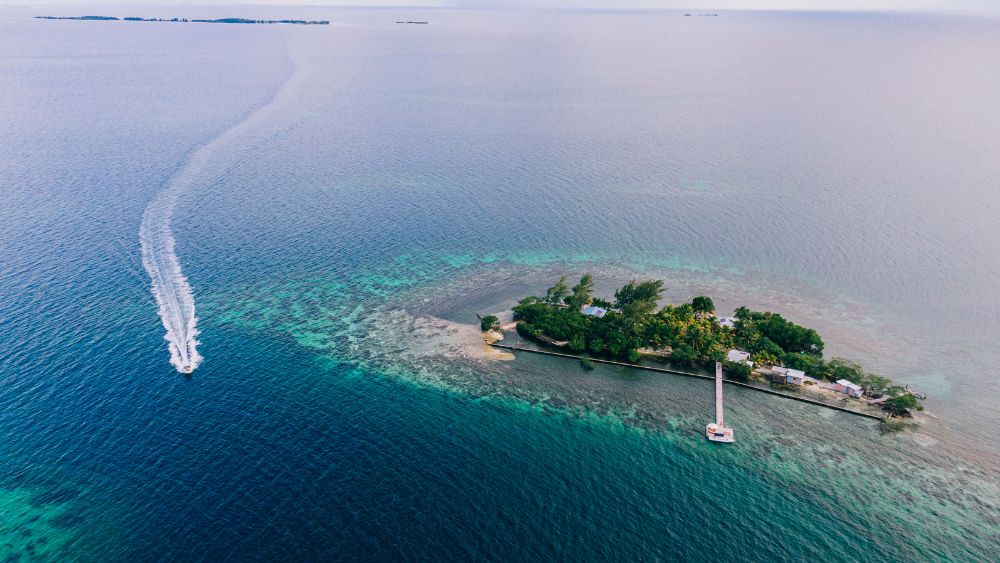