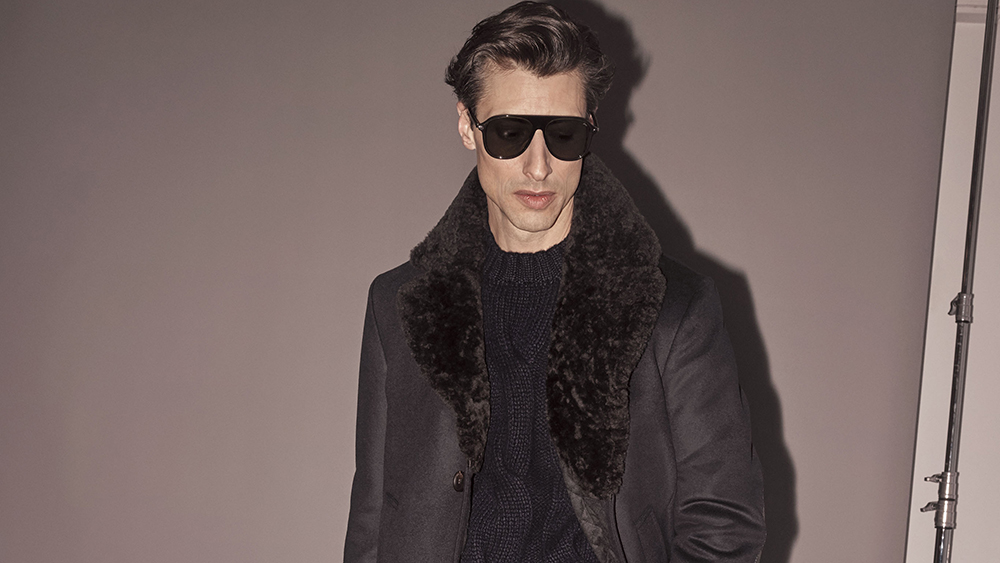 A coat from Brioni’s fall 2019 collection.

From sharp pairs crocodile-leather loafers or perfectly soft cashmere sweaters, the world’s finest doesn’t come cheap. But its high cost may be about to go down—at least in term of its moral and environmental impact.

Earlier this week, Kering SA—owner of marquee brands Brioni, Gucci and Saint Laurent—announced plans to require all its suppliers to meet new stringent treatment standards for the animals used in its leather and fur goods by 2025, according to Fortune. The move is part of a response to growing consumer concern about the perceived negative impact of the industry, from mass-market brands to luxury houses.

The Paris-based luxury group intends to apply the European Union’s world-leading standards for animal welfare—which demand access to clean water and room to move freely for all animals—across all its holdings by 2025. Even those suppliers that already meet those guidelines will be encouraged to improve upon them.

“Many countries do not require this level of procurement,” the company’s chief sustainability officer Marie-Claire Daveu said. “In much of the world, you still don’t have an awareness in the culture that animals are sentient beings.”

In order for the plan to be a success, though, the company will have to improve how it traces its materials to make sure the animals being used have been treated well throughout their lives. This is especially difficult since fashion brands often rely on a complex network of subcontractors for materials that go into each season-worth of eye-catching clothing and accessories.

But Daveau said the company is aware of the challenge. “The prerequisite for implementing this will be that we can trace all the way to the farm our animal skins and fibers,” she said.

According to Kering—which also counts Bottega Veneta and Alexander McQueen among its roster of high-end brands—the new guidelines were developed over the course of three years. The company made sure it looked outward for guidance, as well, consulting with animal welfare experts, farmers, scientists and non-government agencies.