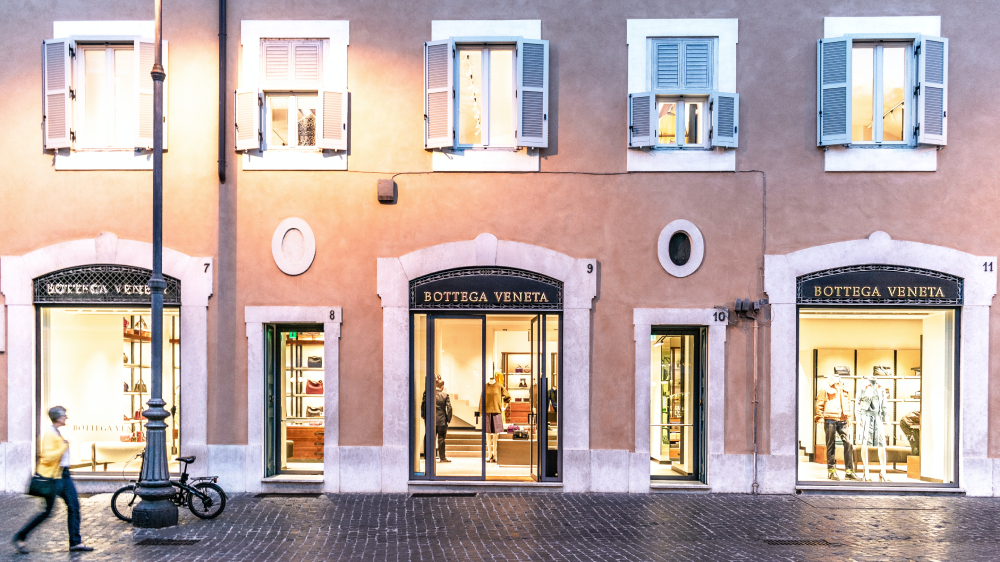 Just as the luxury market’s downturn was beginning to see the first glimmers of recovery, Europe’s second coronavirus wave threatens to send it reeling once again.

Though Europe may be home to many of the world’s most recognizable luxury labels, it is heavily reliant on tourist spending. And with coronavirus cases surging once again, the world’s most esteemed brands aren’t likely to see travelers returning to their gilded shops anytime soon. But according to a new report from Vogue Business, Europe’s luxury sector might be able to take some strategic cues from Chinese consumer habits.

With China under strict lockdown during the virus’s early days and widespread travel bans still in place, local customers began frequenting and purchasing from the shops they would normally patronize when on holiday in Europe. This kind of spending, coupled with increased digital sales, helped propel LVMH to double-digit growth in its fashion and leather goods division in the third quarter, despite an overall drop in revenue. Getting the Middle East, Russia and India to do the same could prove critical to keeping fashion’s top labels afloat.

To survive the second wave of #Covid19, the luxury sector urgently needs wealthy shoppers in Russia, India and the Middle East to spend more on luxury at home. It’s a mixed picture. Encouraging consumers to spend more money at home has worked out just fine in China. #Luxurybrands have been relatively successful in convincing Chinese consumers to shift what they would have typically spent on luxury abroad to the domestic market. Spending by #Chineseconsumers is forecast to be down by just 8 per cent in 2020 compared to 2019, according to @DeutscheBank projections. However, the task is an uphill struggle in developing markets. Sales to consumers in #Russia, #India and the #MiddleEast, most of whom share the Chinese propensity to spend more when abroad, have been hit harder, with heavy drops in overall sales forecast for 2020 of 44 per cent, 80 per cent and 30 per cent respectively. Full report by @grbarnett and @instapini_, link in bio. #VogueBusinessInsight 📈 Data Source: Deutsche Bank

Of course, that’s easier said than done. As in China, customers in those markets have a propensity to spend more overseas. They’ve also been hit especially hard by the pandemic, with sky-high infection rates. As a result, India’s GDP recorded the single largest drop of any top world economy in the past quarter. But, according to what Jefferies analyst Flavio Cereda told Vogue Business, these markets don’t face the same issue of oversaturation as Europe, so the potential for growth and new marketing remain relatively high.

“The pre-pandemic shift toward traveling for experiences [rather than shopping] is going to be even more acute, and that means that consumers are going to shop much more domestically than before,” Cecilia Morelli Parikh, co-founder of brand management company Luxury Connect, told Vogue Business.

This domestic shopping is expected to grow even more amid increased demand through digital channels. The luxury sector has been reticent to embrace e-commerce for fear it would tarnish a brand’s reputation, but some of its biggest players have done a rapid about-face during the pandemic. And the early results have been positive: Hermès reported that, during the height of the initial Covid-19 outbreak, nearly all of its revenue derived from digital sales, and, in an interesting twist, nearly all of those sales went to first-time customers.

Whether this mix of domestic shopping, e-commerce and new customers will be enough to help the luxury market weather a second wave is an open question. What’s becoming more clear is that luxury labels of all stripes will need to be more nimble than ever to survive in the Covid era.