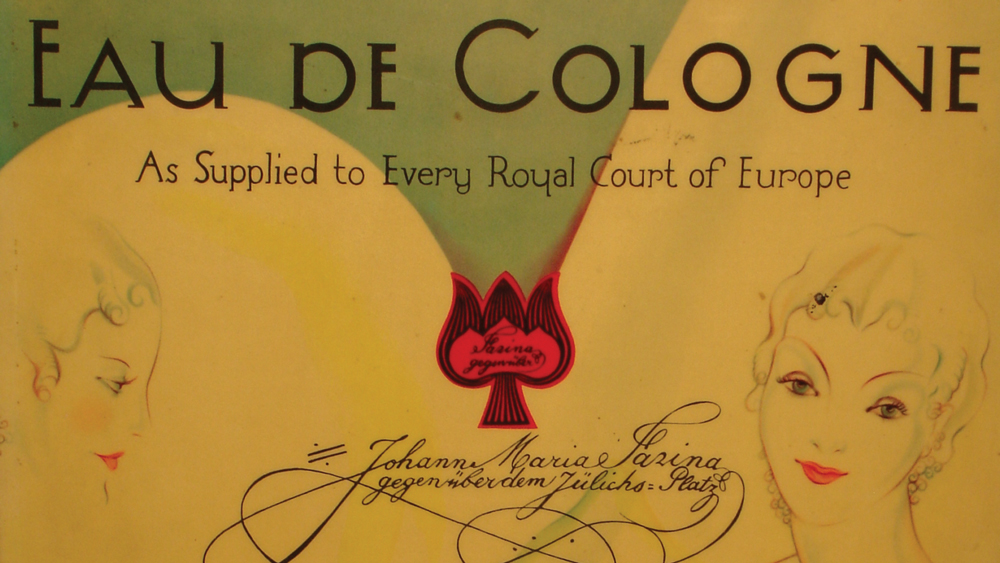 Throughout the centuries, the ruling class has displayed its prerogatives in public. But royals have also turned to the world’s leading perfumers to accentuate their status in more private and fragrant forms.

When Queen Victoria appointed the House of Creed as the fragrance supplier to the British royal court in 1845, she also commissioned her own signature scent distilled from the world’s finest roses. Today the queen’s enduring fragrance, Fleurs de Bulgarie, continues to be crafted in Creed’s French laboratory using the same age-old methods—and continues to be enjoyed by nobles and commoners alike. Throughout its more than 250-year history, Creed has served an illustrious assortment of royals, beginning with its first commission from King George III in 1780—a blend of mandarin, ambergris, and sandalwood—which was christened Royal English Leather. Bespoke scents not only reflected a royal’s sensibility but also revealed subtle hints about the wearer, which explains why the onetime King Edward VIII, later the Duke of Windsor, requested a fragrance made from flora and fauna from the area surrounding his beloved French château. And in 1936, gruff Winston Churchill appointed Creed to make an original scent for him, which became Tabarome Millésime, infused with notes of tobacco. That is not surprising, since he almost always had a cigar in hand.

Creed’s allure persists with the sixth-generation ownership, which is led by master perfumer Olivier Creed and his son, Erwin Creed, who perpetuate the family’s secret recipes in their laboratory outside of Paris. Theirs is a labor-intensive process that extracts—without the use of any preservatives—the essential oils from a range of pure ingredients (including roses, bergamot, jasmine, and vetiver) cultivated around the world. In the hands of the Creed family, these elements are steeped, distilled, and transformed into more than 200 different exclusive perfume recipes.

In June, Creed unveiled a newly designed flacon fit for a queen. The company enlisted Pochet de Courval, the nearly 400-year-old Parisian glassblower, to create the limited-edition, handcrafted vessels of etched glass (left), each of which houses 1,000 mL of any of seven distinctive fragrances ($1,100–$1,600).—Jill Newman

Heady, fruity, smoky—what aromas does a centuries-old fragrance reveal? When Italian perfumer Giovanni Maria Farina first created Farina 1709 Eau de Cologne, he wrote to his brother exclaiming that he had “discovered a scent that reminds [him] of a spring morning in Italy, of mountain narcissus and orange blossom just after the rain.” Its recipe is a blend of bergamot and sandalwood with top notes of lemon, lime, and orange. Farina named the scent after the German city to which he had immigrated, Cologne, thus making it the world’s first eau de cologne—a less-concentrated version of traditional perfume. Some 90 years after its launch, the fragrance reached the nose of Napoléon, who commissioned it in bulk: 60 bottles a month, reportedly using two full bottles everyday (perhaps in lieu of bathing?). Since then, Farina 1709 has held royal warrants and provided perfumes to monarchs in France, Italy, and the United Kingdom. Now sold in more than 70 countries, 1709 Eau de Cologne has found customers in many realms from Japan to Germany, where men spritz their hair with it. Today the company is helmed by eighth-generation descendent Johann Maria Farina, and it is the world’s oldest family-run perfumery.—Carolyn Meers

William Penhaligon founded his perfumery and barber shop in the port of Penzance, England, in 1861, but moved his family to London a few years later to become a perfumer and hairdresser at a hammam on Jermyn Street. He later led the salon at the baths, frequented by members of the aristocracy and others among London’s elite. In 1874 he launched his first fragrance, Hammam Bouquet, to great fanfare; and so valued was he for using fine ingredients in his potions, he eventually became the court barber and perfumer to Queen Victoria. Unwisely, he used the royal arms in an advertisement in Webster’s Red Book without permission, and was fined 23 shillings for doing so. Perhaps for this reason, his business received a royal warrant only when William’s son Walter took charge after his death. This honor came in 1903 at the behest of Queen Alexandra, after the creation of Blenheim Bouquet, a revolutionary citrus cologne that contrasted sharply with the heavier floral scents that were typical of the time.

The company later passed out of family hands and the barbering aspect gave way to a focus on the perfumery. In 1956 the brand received a second warrant as suppliers of toilet requisites from the Duke of Edinburgh, and it continues to supply the palace today, with the most recent warrant granted by Prince Charles in 1988. The perfumery’s latest fragrance, the rose-scented Savoy Steam ($195 for the cologne), pays homage to those early days under the auspices of William when Turkish baths, including the steam baths that dotted the Strand near the Savoy Hotel, were all the rage.—Janice O’Leary