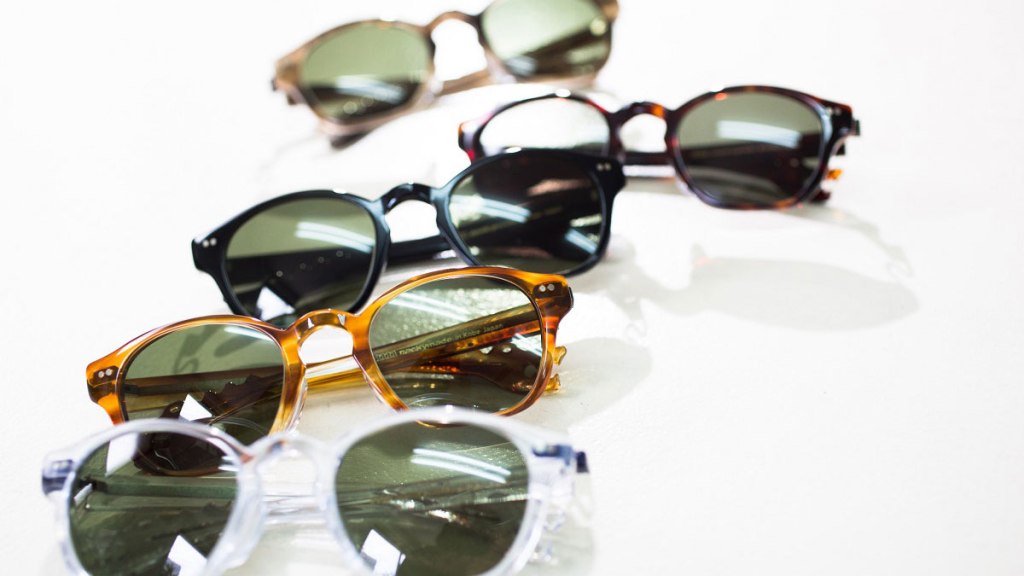 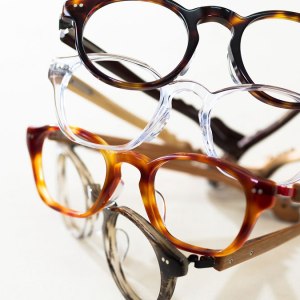 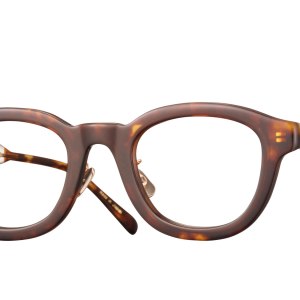 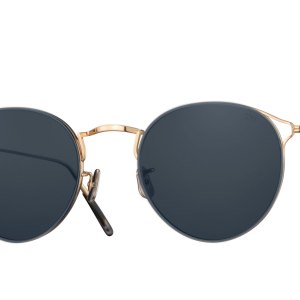 While many luxury labels produce eyewear en masse through mega manufacturers, there are a still a handful of artisans around the globe creating luxury eyewear by hand. Many of these artisans are based in Japan and, among those in the know, Japanese eyewear has long been the gold standard thanks to brands’ dedication to craft, quality, and use of exceptional materials. Two Japanese labels in particular are whipping up some of the most inventive pieces. These include Eveyan7285, which re-launched in 2013, more than 40 years after the brand originally opened shop in 1972, offers a range of eyewear based on its archives, and Nackymade, known for handcrafting frames with whimsical bespoke stems.

The designers at Eyevan7825 use the label’s archives, as well as everything from vintage eyewear, telescopes, hand mirrors, and artifacts to create their frames. In one of the label’s stand-out designs, the temples have been crafted 40’s-era French cutlery, while metal for the frames were sourced from parts of eye test equipment used by the company in the 70’s. Each pair also features whimsical design elements, like accents inspired by the arabesque patterns of old Japanese temples. Ranging in price from $400 to $700, Eveyan7285’s frames are handcrafted over 400 steps using state-of-the-art tools in Japan’s Sabae, Fukui prefecture—an area widely known for its production of eyewear.

Naoki Nakagawa, also known as “Nacky,” of NackyMade is a newer artisan to the craft, having launched his own eyewear label in 2004. Nakagawa got his start in the eyewear industry working as a salesperson at the age of 18, where he soon realized that he could not find the kind of eyewear he was looking for. After mastering the heritage methods of crafting eyewear in Fukui, Nakagawa launched his brand, and has since produced some of the most innovative frames on the market. Using a blend of Japanese acetate and European antiques, NackyMade’s signature frames feature stems with jagged edges and tips fashioned in the shapes of animals like crocodiles and rhinos. Although Nakagawa (who handmakes his frames from beginning to end) specializes in bespoke and made-to-order frames, NackyMade eyewear can also be found through a special collaboration with Drake’s, where frames retail for $350 to $570.

Both NackyMade and Eveyan7285 have forged a future in niche eyewear and developed new techniques while still honoring the craftsmanship inherent to Japanese eyewear. If being able to see and feel the thread of a suit, the fold of a tie, or the last of a shoe are important qualifiers of luxury, it could be argued that the eyes are the gateway for good taste. (eveyan7285.com) (nackymade.com) (drakes.com)