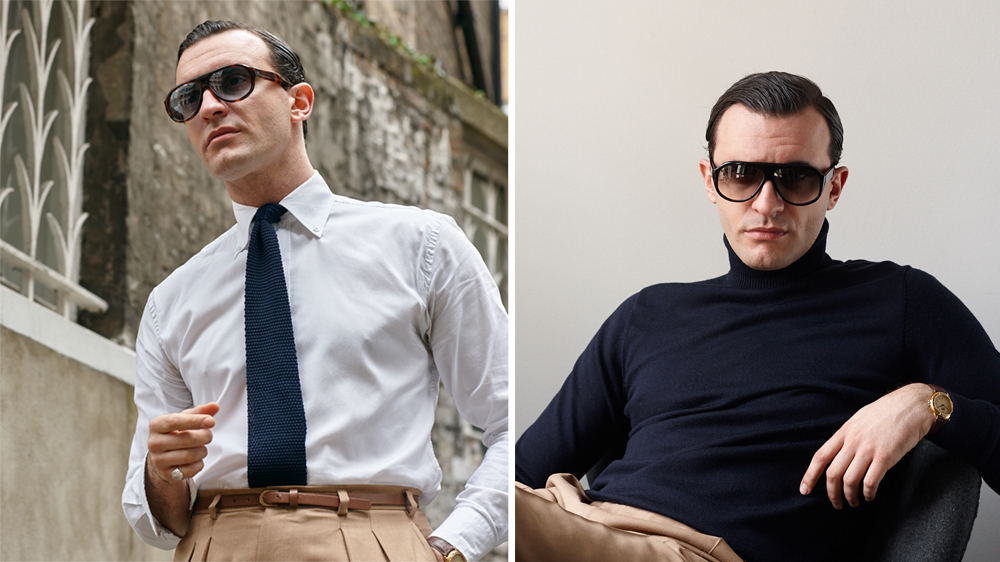 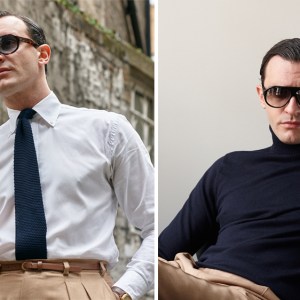 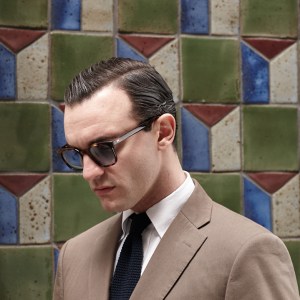 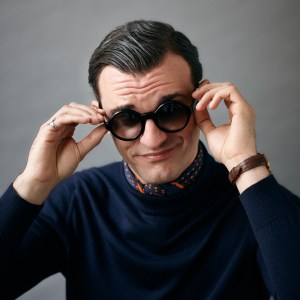 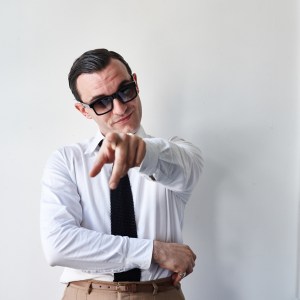 Though heritage eyewear is usually associated with one-off Japanese artisans or tiny workshops dotted throughout Italy, the art of carefully crafting bespoke-level sunglasses and optical frames has started to pick up steam in other markets. One of the latest brands to take its production in-house is Kirk Originals. The nearly 100-year-old British brand—known for its retro-tinged eyewear that imparts its wearers with a certain kind undeniable swagger—has returned to its roots, launching a collection of limited-edition, made-in-England frames.

The collection, which launched last fall with a lineup of eight frames, is a nod to the brand’s history in more ways than one. The return to English craftsmanship honors the brand’s humble beginnings, as the very first pair of Kirk Originals was produced in 1919 on a sewing-machine-turned-frame-cutter in London before production was moved to Italy and France as the brand grew. The collection’s retro styling—think ’50s- and ’60s-inspired shapes that call both the era’s classics and more playful trends to mind—marks a return to the bold frames that catapulted the brand into cult-favorite status in the ’90s, when tastemakers lie Mick Jagger, the Smiths, and Samuel L. Jackson were regularly spotted sporting Kirk Originals eyewear.

Frames of the Made in England collection ($570)—each of which take up to 72 hours to be handcrafted by the brand’s artisans—range from demure to over-the-top, but all are meant to look as at home with a sharply cut suit as they do with off-duty essentials like slim trousers and worn-in denim jackets.

Of particular note is the suave, aviator-style Reed, which, with its Paul Newman–inspired shape, adds a dose of devil-may-care attitude to even the most buttoned-up of outfits. For an even bolder choice, slip on the Mason, which features a mod round shape that’s updated and made surprisingly wearable by its slightly oversized fit and chunky acetate arms.

The collection is also stocked with more demure styles like the angular, wayfarer-like Stamp, rounded Harvey, and universally flattering Grant. That said, these do pack a punch of serious style, making them one of the easiest ways to help you snap out of any mid-season style rut.