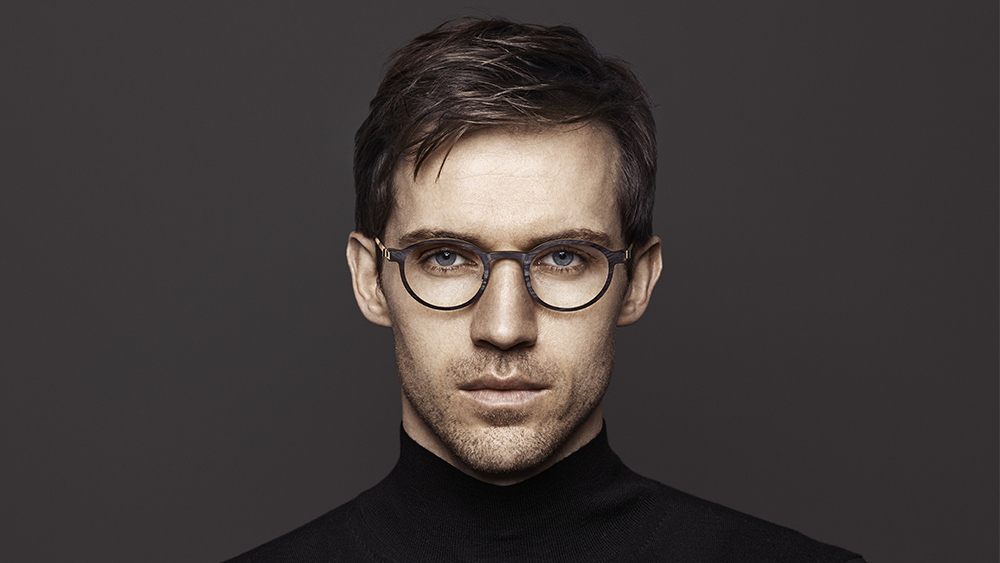 When men wear precious metals and gems, it’s usually on the fingers or the wrist. But, would you want a piece of jewelry to balance on your nose?

This is the proposition from Lindberg, the Danish royal warranted eyewear specialist known for its highly engineered, minimalist frames. The brand was founded on the idea of making heavy optical instruments light: visually, with clean lines and austere designs, and physically, using titanium parts without screws or rivets. Its new Precious Collection ups the ante with an abundance of riches: 18-karat solid gold frames, polished buffalo horn, platinum and diamonds.

Discreet diamonds on a pair of Lindberg frames in 18-karat gold.  Lindberg

How, in this post-bling era, did an ultra-subtle Scandinavian design firm go from functionality and restraint to the height of opulence? Is the family brand being turned upside down after acquisition by luxury behemoth Kering? Not quite. Precious metals have actually been there from the start, Nikolaj Schnoor, Lindberg CCO, tells Robb Report. “Our titanium collection was the first revolution in eyewear in 700 years. But the first frame was made in gold, not titanium. The first spiral hinge to bend was done in gold because it was soft enough.” The brand’s very first frame, also an 18-karat piece, used gold for its functional and non-reactive properties, as in dentistry, rather than to gild the face.

While design philosophy has always been important to Lindberg, so has choice. “Customization was one of the core values from the beginning,” Schnoor says. “Glasses were very limited in style, color and shape. We thought ‘Let’s try to come up with an adjustable frame and colors and shapes.’ That was an original cornerstone of the design. We can do billions of combinations.”

The Precious frames are a natural evolution of this insistence on choice. While there were always gold frames, the options used to be very limited, Schnoor explains. “Now it’s a full collection,” he says, including white, yellow, red and pink gold, white and pink diamonds, and PVD coating. “We have our own jewelry guys in house. And it’s always solid gold. Most other brands will do plating but that will tarnish. It’s all the way or nothing.” Opulent as these designs are, Schnoor insists that they aren’t meant to be showpieces, to be taken out of the box once a season. “It’s a jewelry collection but for every day, not just for the opera. We don’t forget lightness, flexibility, durability.”

There’s always a tension in luxury between achieving the best art and craft, and indulging extravagance for its own sake. “Danish design is not usually so opulent, it’s true. But it’s still understated. It’s like Patek, our frames follow the same design pattern of understatement.” The Precious line is more for the wearer than the observer, he continues. “A lot of our clientele feel good having gold on, but they want to be understated.” One striking example of this stealth luxury is the black PVD coating offered on solid gold models: a discreet luxury that can’t be seen by others. “We also offer diamond setting within the nose bridge. For one client we even turned the diamonds around so they’re on the inside of the temple.”

Lindberg’s luxury line is certainly eye-catching on paper, but on the wearer it’s surprisingly restrained, like the platinum watch that could, from a distance, be stainless steel. Unabashed glitz is there if you want it, but there’s also another way: clean, precise, subtle—even when it’s staring you in the face.