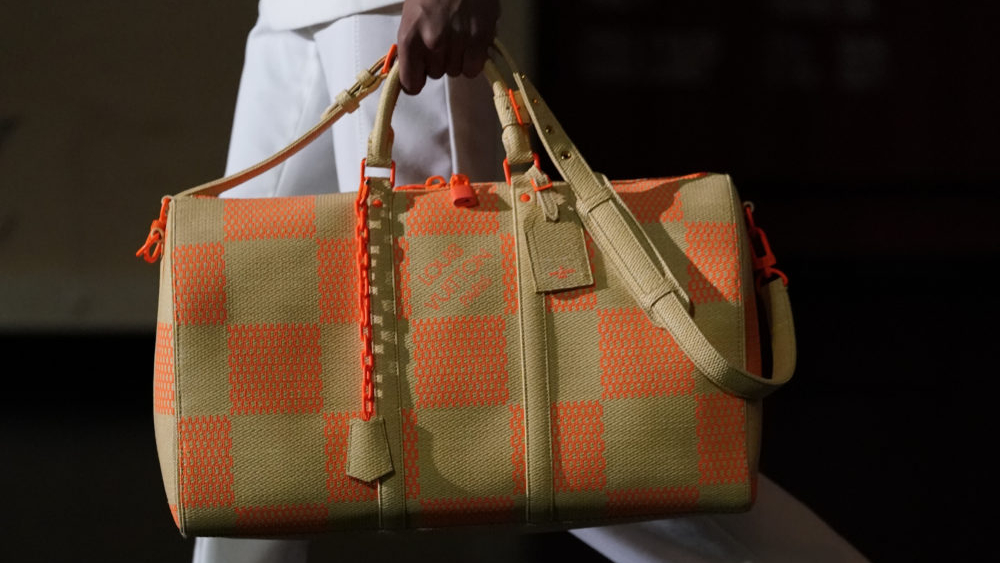 On the heels of LVMH posting a record $71.5 billion in revenue in 2021, the legendary French house can partially thank the pandemic boom for making it the most coveted luxury brand in the United States, according to a new study.

The findings come from a study by online art gallery SINGULART, which examined search data from 2018 to 2021 to see where interest spiked for 42 designer brands. The French maison topped the chart of designer labels both in the US and in Europe, with a whopping 28 countries naming it their favorite luxury brand, in addition to it being named the most popular designer label across all states in the US.

While Louis Vuitton took the gold crown, other posh brands weren’t far behind. Dior is also extremely popular across the US, with it being a close second in 62% of states, particularly in Florida, Massachusetts, New York and Pennsylvania. The designer house saw its biggest increase in searches in California, with an increase of more than 1.1 million over the four-year period.

Others like Hermes, Gucci, Valentino and British luxury house Burberry, which recently pledged to become climate positive by 2040, were also deemed popular by American states. Alexander McQueen, meanwhile, was among the favorite designers in 22% of states, according to the study.

Over in Europe, Iceland apparently really likes Hugo Boss, and Hermes was all the rage in Germany—those two brands topped each country, respectively—while Moncler is most sought after in Finland and Chanel is a big hit with the people of Georgia. But Louis Vuitton continued to reign across the pond, with the house coming in first in fashion hubs like France and Italy. Balenciaga, which recently topped the Lyst Index as the world’s hottest clothing company, didn’t make as much noise in general—but it is extremely popular in Ireland, where it finished as the country’s second favorite designer brand. We’ll have to see whether its recent success can vault it forward in the study’s next iteration.

Interestingly, while European labels like Louis Vuitton and Dior were the clear hits with Americans, the love wasn’t necessarily reciprocated: Only three American brands — Marc Jacobs, Ralph Lauren and Tom Ford — made the final lists, according to the findings.