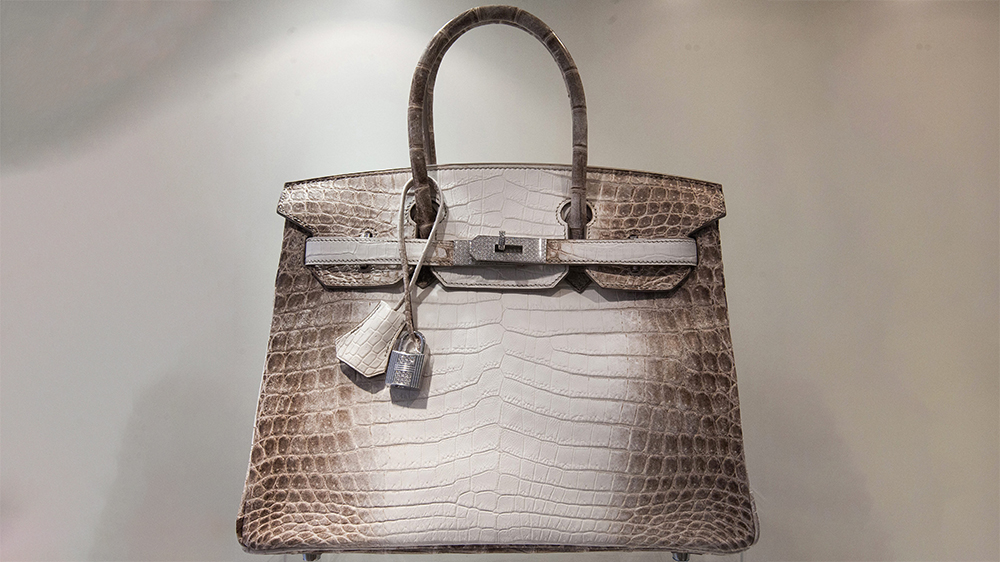 Anyone who’s bought a Birkin will tell you that it’s an investment. But, up until now, there’s been little hard data to back up that claim. Fortunately for bag lovers, a new report from Art Market Research (AMR) proves that the very thing designed to hold your money can actually make you more of it.

The burgeoning category of collectible luxury handbags outperformed art, classic cars and even rare whisky to claim number one position as an “investment of passion” this year.

“This is the fastest-growing collectors’ area and it’s the first time that women are running the category,” said AMR’s CEO Sebastian Duthy.

The research, which represents the world’s first group of indexes tracking collectible handbags, uses price information collated from the world’s leading auction houses to measure the performance of selected Hermès, Louis Vuitton and Chanel handbags. It showed, unsurprisingly, that the designer pieces skyrocketed well past their original retail price when listed for resale.

“The secondary market for handbags has become so popular that some new bags sourced in store are being sold at auction for up to two and a half times retail price,” added Duthy.

Indeed, by looking at AMR’s list of the top 10 most expensive Hermès bags sold at auction, it’s clear there’s money to be made. The number one spot belongs to a Himalaya Birkin with 18k white gold and diamond hardware, which sold for an auction record price of $300,168 in 2016. The bag remains the most expensive handbag ever sold and eclipsed its initial auction estimate by almost double. In fact, the top six spots are filled by the same Holy Grail handbag, which has consistently topped $200,000 at every sale. Since Birkins can’t be purchased directly off the shelf—it takes contacts, brand loyalty, money and time—it’s difficult to know the original retail price, but the cheapest Birkins sell for around $5,000.

The research also showed that the Birkin bag had an increase in value of 42 percent over the past year, whereas Banksy’s artworks on average only increased 23 percent. So, if you’re tossing up the two, the world’s most famous street art apparently has nothing on the Birkin.