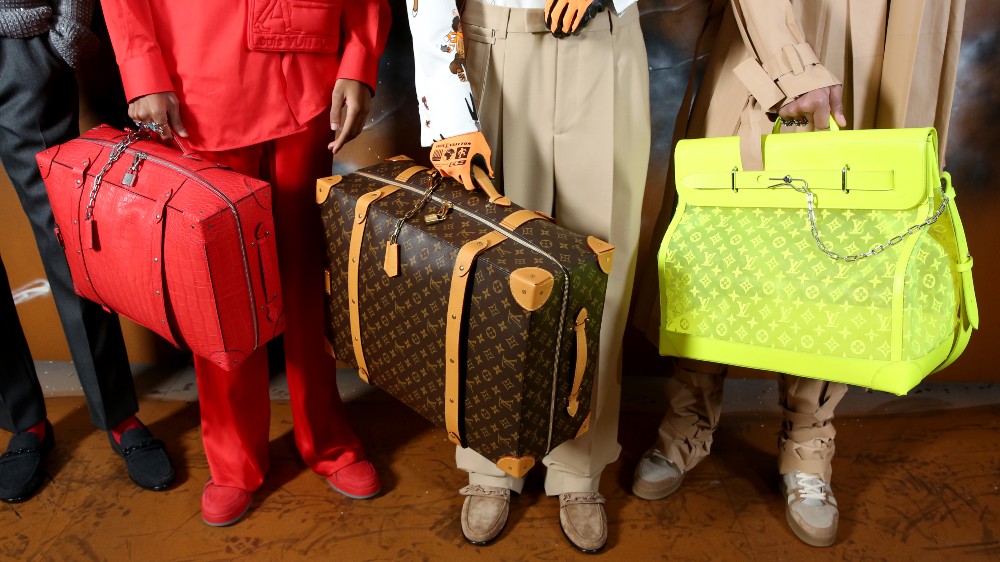 When it comes to raking in the dough, for Louis Vuitton it’s in the bag—literally.

That was the big takeaway yesterday when LVMH—the French luxury behemoth that owns the namesake bag brand in addition to other high-end labels like Fendi, Celine, Dior, and Givenchy—announced their 2018 financial results.  Most notably, the company pulled in a record €46.8 billion, or around $53.4 billion, in sales revenue over the past twelve months, a 10 percent increase over the previous year.

It’s an especially impressive feat considering the economic instability gripping global markets of late, but LVMH chief officer Bernard Arnault (who was ranked #4 on Forbes’ “Billionaire’s List” last year) had an not-so-modest explanation: “The desirability of our brands, the creativity and quality of our products, the unique experience offered to our customers, and the talent and the commitment of our teams are the Group’s strengths and have once again made the difference.” Of course, it doesn’t hurt that names like Louis Vuitton and Dior come with deep luxury bona fides and the ability to scale, both of which buffer the labels from the market’s ebb and flow.

And while LVMH owns a vast portfolio of world-class luxury brands, it pointed to the group’s namesake label—Louis Vuitton—for its exceptional performance, crediting both the brand’s women’s and men’s creative directors (Nicolas Ghesquière and Virgil Abloh, respectively) for leading the charge. Not surprisingly, Vuitton’s core category of leather goods “delivered an exceptional performance,” according to the company.

So, why was the brand the belle of the luxury ball? According to the Wall Street Journal, Chinese consumers are the main factor driving this growth with “spending by Chinese customers, either in China or on trips abroad, [growing] by double digits for most of the company’s major brands in the quarter.” Chinese customers also account for about a third of all luxury-goods purchases around the world, according to the Journal.

Despite the strong sales numbers, it’s not all sunshine and puppy dogs for the company. While LVMH said they’re already having a strong start to the year, there was a slight hint of trepidation—or straight-up prudence—in their forecast for 2019. LVMH said it is “cautiously confident” about the year ahead, citing “an uncertain geopolitical and monetary context” (read: stock market drama) as the reason that they’re not doing backflips looking toward the future.

In the meantime, the folks at LVMH can still toast a successful year with a glass of Veuve Clicquot—which, as it happens, they also own.