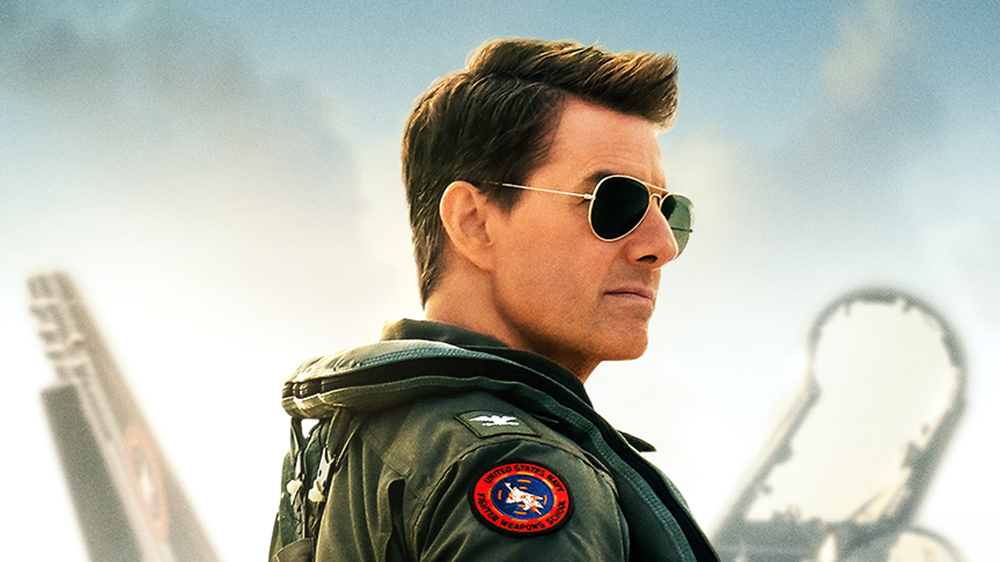 Movie tickets aren’t the only thing that Tom Cruise can sell.

The actor’s latest blockbuster, Top Gun: Maverick, isn’t just entertaining movie audiences around the globe this summer, it’s inspiring them to buy sunglasses as well, according to Bloomberg Newsweek. Sales of the classic Ray-Ban aviators that Cruise wears in the film have gone up since its release in late May.

It would seem that Paramount Pictures isn’t the only company benefiting from the sequel’s success at the box office. A representative for David Clulow, one of the UK’s biggest sunglass retailers, told the financial publication that the RB3025 Aviator has become one of its top-selling models this summer. This isn’t the first time Ray-Ban has seen a boost in sales of the model driven by the release of a Top Gun movie, points out GQ. In 1986, when the first installment in the franchise came out, sales of the brand’s aviators rose by nearly 40 percent in the seven months after the film’s release.

The $163 aviators don’t just look the part, either. They are the actual sunglasses that Cruise’s Lieutenant Pete “Maverick” Mitchell wears in both movies. His Ray-Bans aren’t store bought, though. They were altered to fit him perfectly.

“Tom is a stickler,” Marlene Stewart, the movie’s costume designer, told The Daily Beast last month. “We had many, many fittings for the glasses. These are classic, Aviator Ray-Bans, and what I do and what costume designers do is you work with props, who is in charge of making the glasses. Altering them, customizing them. I’m in charge of the look, which includes the glasses, but I work in tandem with props, so that when we had a fitting with Tom, we knew of course that the Aviators were going to be on board. That was never a question.

Maverick’s Ray-Bans aren’t the only pair of Cruise-related shades you can buy right now. A few years back, Persol re-released the PO3225S sunglasses the actor wore in another of his classic ‘80s movies, Cocktail. Those glasses are still available to buy for $395.