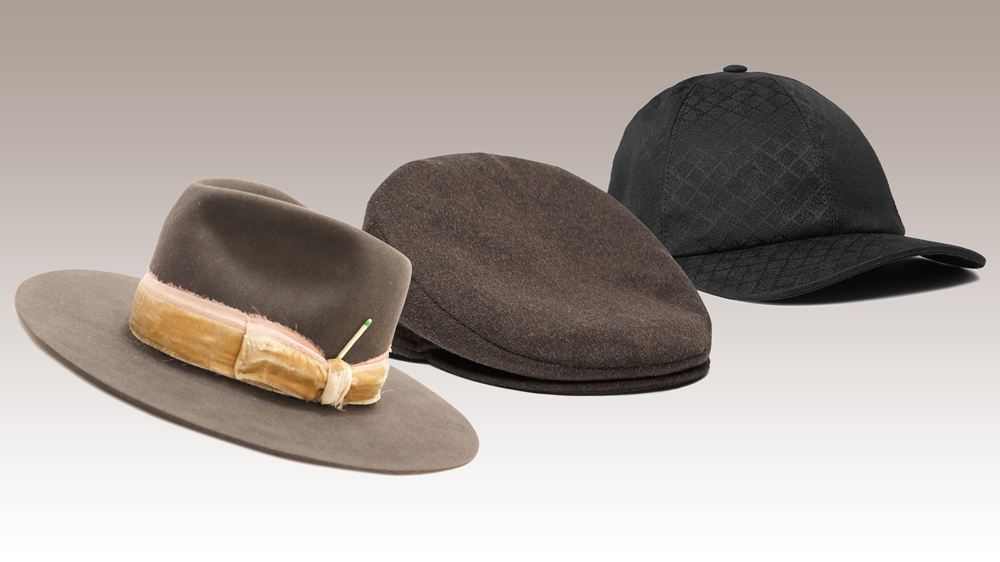 For generations leading up to the 1960s, hats were an everyday essential for American men. From the top hats of the 19th century to the straw boaters of the ’20s, headwear denoted status, style, and—to be frank—helped to cover thinning hair. Need proof? Just look at legendary hat-wearer Sinatra, whose signature tilted trilby is said to have been a remedy for his receding hairline.

Many argue that it was John F. Kennedy’s hatless 1961 presidential inauguration that prompted a change in social habit, while others point to the emergence of automobiles (and less headroom). Regardless of the cause, hats have for the most part dwindled in popularity, but a few of today’s luxury milliners and menswear labels are updating headwear for a new generation. Here, we make a case for the renaissance of the hat, with five classic styles for the modern gentleman. 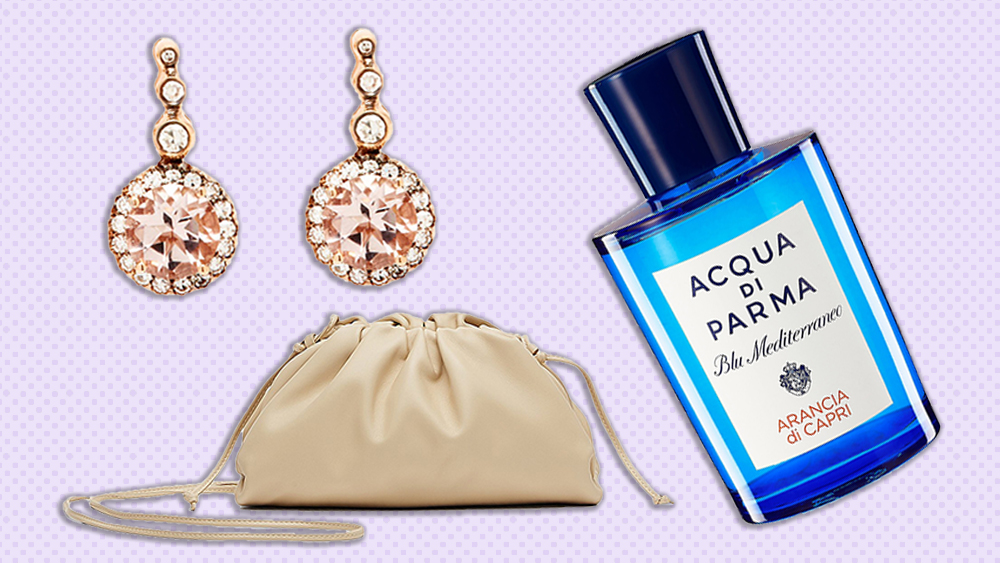