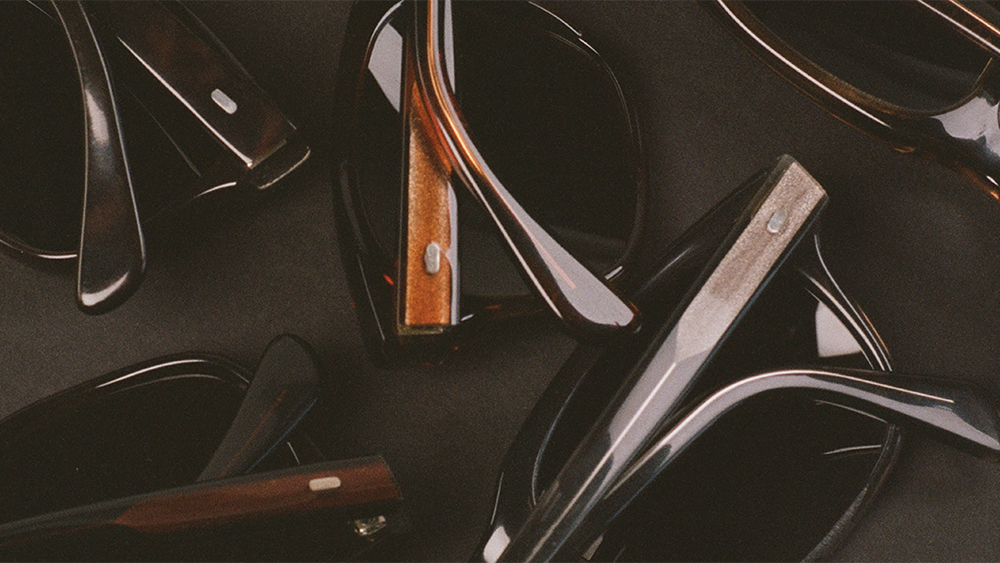 Among eyewear aficionados, it’s widely agreed that the Italian brand F.O.C.A. is responsible for some of the finest shades to ever deflect the sun. However, there’s one small problem with the brand: It ceased operations more than 30 years ago.

But now, a new generation is getting the chance to experience the bygone maker, as the menswear label Stòffa has released a collection of deadstock F.O.C.A. sunglasses online and in its NYC store. It’s the end result of a years-long, Indiana Jones-like effort between Stòffa founder Agyesh Madan and Italian eyewear historian Lucio Stramare to bring the label’s specs back to market.

To appreciate why the endeavor was undertaken in the first place, a short history lesson is in order. F.O.C.A. was founded in 1946 in Cadore, a northeastern Italian region that has been synonymous with fine eyewear production since the 1700s. F.O.C.A.’s founding capitalized on a post-war boom in technology and craft within the industry, and the maker won fast fame for features such as hand-carved frames that hinged at 45-degree angles and for using a naturally produced acetate that was allowed to “cure” for months after being set to make the frames denser and harder-wearing. “These are small details that are really beautiful,” Madan tells Robb Report.

However, changes to the industry gradually made F.O.C.A.’s business model unsustainable. Faced with the prospect of reducing its quality and upping the quantity to better appeal to a global market, the brand instead chose to cease operations in 1990.

That could have been where the story ended, if not for a 2012 vintage car benefit that brought Madan and Stramare together. Stramare, whose uncle was once employed by F.O.C.A., showed Madan some of the maker’s surviving wares and the designer was hooked. The duo was soon making trips to a warehouse and workshop where some of the last F.O.C.A. materials were kept and passed along their discoveries to a two-person restoration team working under Stramare.

As Madan explains, the process wasn’t so simple as finding an old pair of sunglasses, cleaning and buffing them for resale. In many instances, the team found front frames and temples separately, which had to be matched based on the team’s knowledge of F.O.C.A.’s historic styles.

Four models in five colorways are currently available on the Stòffa website, representing the brand’s latest finds (its first batch of refurbished F.O.C.A. sunglasses was released in June 2021). Stòffa’s Mercer Street store carries a slightly wider range including one-off finds that haven’t been matched to further inventory. According to Madan, refurbished glasses are released in batches that range from as little as 10 to as many as 50 pairs, depending on their discoveries. The oldest dates back to 1956, while the most recently produced pair was made in 1981.

Among the restored eyeglasses, one feature is not vintage: the lenses. Each refurbished pair is equipped with new, scratch-resistant lenses from the renowned German maker Zeiss, whose output is far more advanced than the lenses F.O.C.A. would have had access to when it was still in operation. “Once in a while we find a pair that has the correct lenses and we try and see if we can refurbish that, but the lens technology has gone so much further that we try to use modern ones,” Madan says.

One other marker differentiates the refurbished pairs from their time of original make—a discreet Stòffa seal. According to Madan, the decision to sell the F.O.C.A. glasses through his own label is owed to a common ethos shared by the two companies. “They loved the idea of keeping things under their control and making them to the exact specifications that they wanted,” he says. “They were fine with not making compromises, and I think that’s a very beautiful thing.”