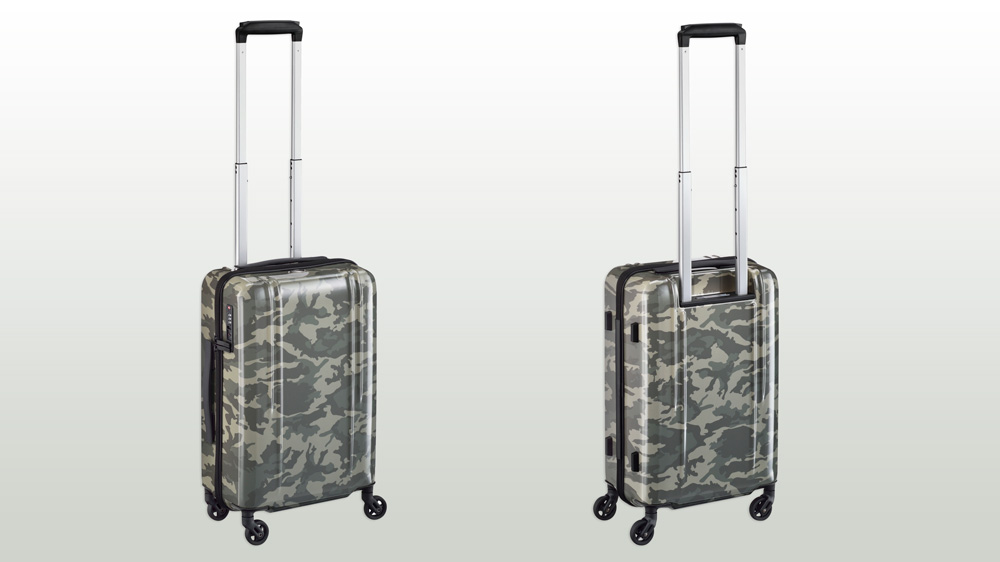 We’ve seen camouflage making the rounds of everything from men’s style to the watch industry lately, and in the luggage space Zero Halliburton is the latest brand to get on this extremely popular bandwagon. Starting with a single model release, this Camo limited edition is being produced in 20-inch carry-on format only ($395), limited to a very modest  10 pieces.

Much like its siblings, a number of features set the Zero Halliburton Lightweight apart from its lesser competitors. The luggage itself weighs less than five pounds—even though it has a fully lined interior, allowing ample room to pack heavy for your next getaway. It is also equipped with the brand’s ZH Global Tracking feature, through which the brand can help owners to recover the luggage in the rare and unforeseen times when it might get lost.

Though not the first luggage brand to play the camo card—you may remember the Russell Westbrook x Tumi Collaboration we covered in October—we appreciate the fact that Zero went a little more understated with their color palette, and the fact that the release is so limited is an equally desirable plus. The new release is available through Zero Halliburton’s online store, as well as its flagship boutiques in New York. 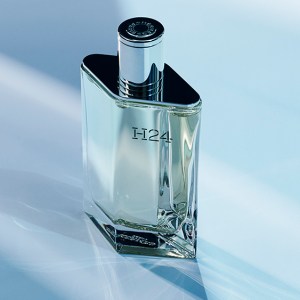 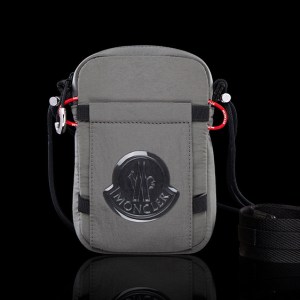 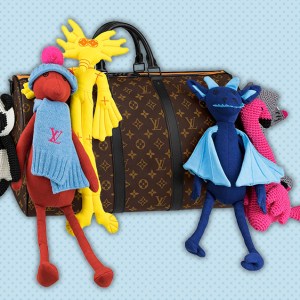 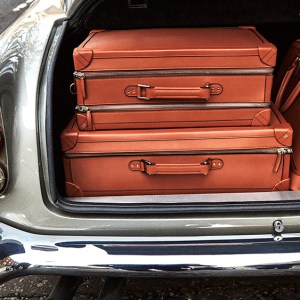 Tanner Krolle, the 165-Year-Old British Leather Goods Brand, Is Back in Business 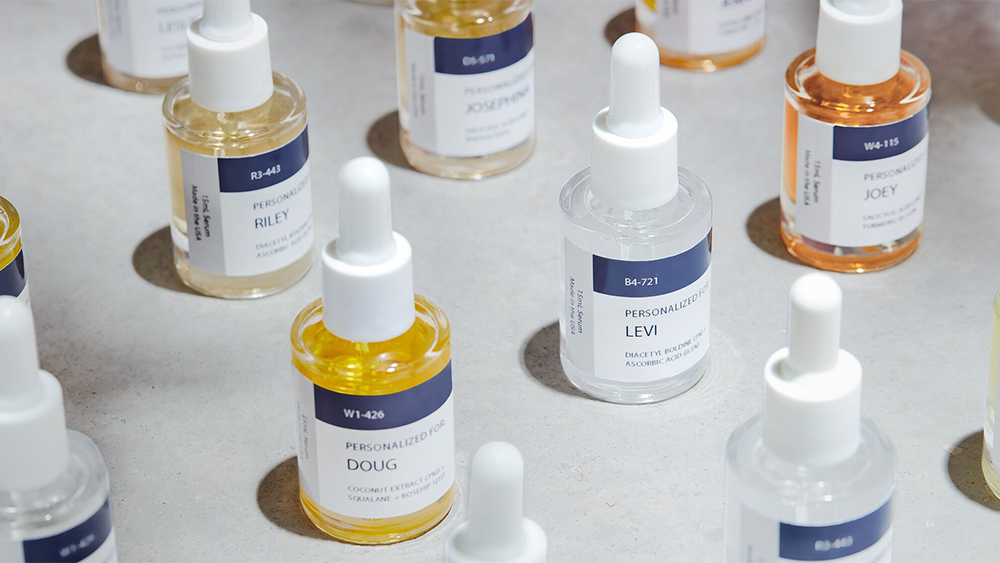 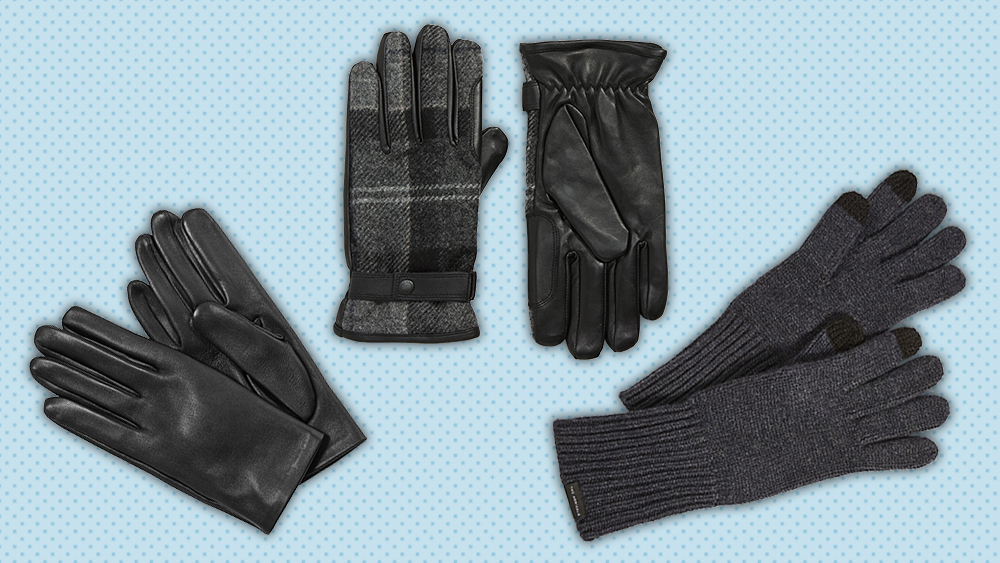