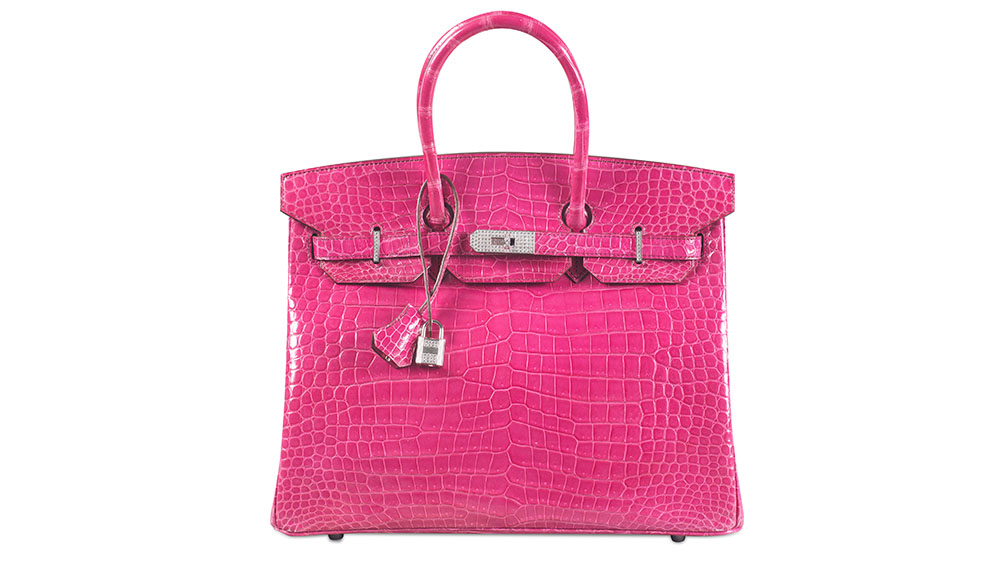 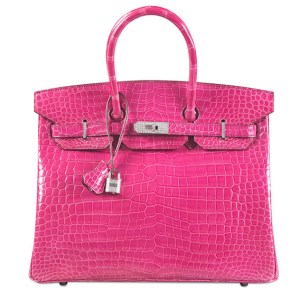 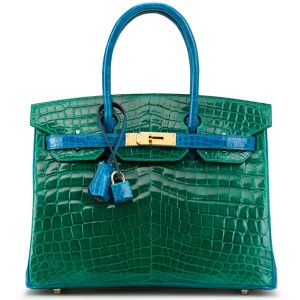 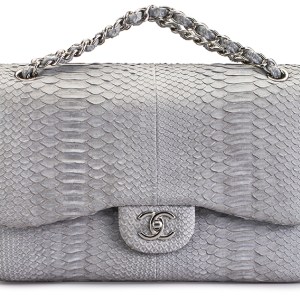 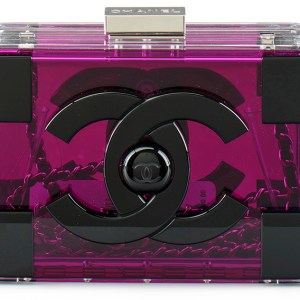 Originally published in the August 2015 issue of Robb Report Collection as “Money Bags.”

Handbags by Hermès, Chanel, and the like have always been coveted, but only recently have they evolved into an elite auction category. The credit goes to a three-person team at Heritage Auctions in Dallas that included Caitlin Donovan. Over the course of four years, the trio racked up impressive sales and in 2014, Christie’s hired Donovan and her colleagues away (prompting Heritage to file a reportedly $60 million lawsuit against Christie’s). In the meantime, the secondary market for high-end handbags has rocketed forward. On June 1, Christie’s broke the record for a handbag at auction with a shiny fuchsia crocodile-skin Hermès Birkin (above) that fetched $222,000 in Hong Kong. Donovan, now a Christie’s New York associate vice president, is looking forward to the house’s first live handbag auction in New York in December.

Tell us about the record-setting Hermès Birkin.

It was a special piece. The most expensive and coveted Birkins are the crocodile leather bags. This one was porosus crocodile—the nicest crocodile skin—and the hardware was 18-karat white gold with diamonds on it. The market in Hong Kong was strong and it was a beautiful bag.

Was the handbag itself unique?

Hermès has made diamond bags before and continues to. It was one of those things when you have a certain number of collectors interested in one bag at auction, you’re going to see a really strong result.

How important is condition?

A lot of the top lots are in what we call “brand-new” condition. Most still have the original plastic on the hardware, and their original box, paper, and accoutrements. They have never been worn, and have been out of the box only a handful of times.

A leather bag in used condition isn’t going to command those high numbers. But if you keep it in good condition, you can even wear a bag for 10 to 15 years and perhaps make money if you sell it. I do urge my clients and friends to buy the more timeless classics such as the Hermès Birkin, Kelly, or Constance, or Chanel’s Flap bag, Bottega Veneta’s Intrecciato woven leather bags, Judith Leiber’s jeweled minaudières, and Louis Vuitton’s runway and collaboration pieces.

What else makes a handbag valuable?

In May, we sold a bag off our Christie’s handbag shop [christies.com/onlineonly] for $95,000. It was a nilo crocodile Birkin that had a horseshoe stamp, meaning the consignor had custom-ordered the bag—those bags receive the high final numbers.

I’ve never seen a horseshoe bag go down in value because it’s a strange or off-putting combination. You’ll always find someone who finds a special horseshoe combination interesting. What’s nice is, they’re different. If you’re a huge collector, all your bags can start looking the same, so they do stand out. I personally think there are combinations that clash, but then again, that clash, perhaps, is something that another client thinks is exciting and fun.

Do collectors use their bags?

Some use every single one of their bags, and some have a room filled with bags that they never use. Everyone is different.