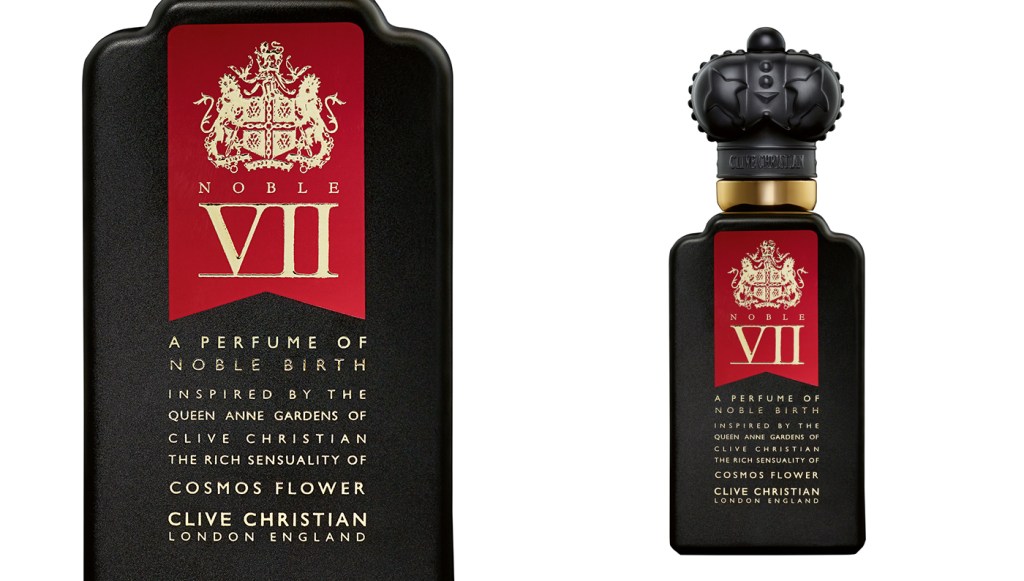 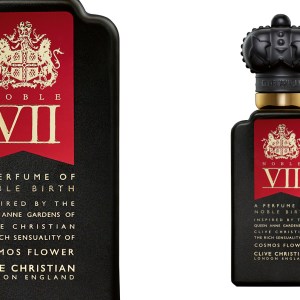 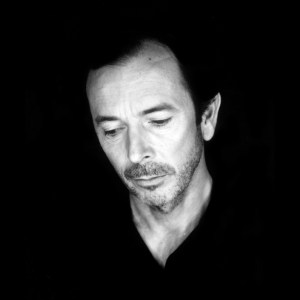 The crown that caps every bottle of Clive Christian perfume is not just a telling trait of noble quality, but a relic of a royal past. The 19th-century Crown Perfumery Company was granted permission to use the replica diadem of Queen Victoria by the Widow of Windsor herself. Today, the house’s successor—which is best known for No. 1, the world’s most expensive perfume—continues to keep high society at its roots, as illustrated by its latest fragrance debut, Noble VII. In fact, according to the brand’s namesake, the very notion of owning a Clive Christian perfume itself comes with an elite badge of aristocracy. So, in the spirit of nobility and holiday giving, we checked in with Clive Christian to discuss the three things you should consider before gifting another fragrance, to ensure that your presents this year leave your loved ones feeling especially regal.

Clive Christian: Like everything else in life, when you’re buying something that is important, see what you can afford. If you can’t afford the best, then don’t do that. If you can afford the best, then buy the very best that you can under all circumstances. Why would you buy something that’s not as good if it’s available? It’s more important, possibly, when you’re buying for somebody else, because you can cope with a small mistake if you’re buying for yourself. It’s different with somebody else. My suggestion would be: buy Clive Christian.

When in doubt, gift a classic.

Clive Christian: The first thing you’ve got to decide is who you’re buying it for. If you’re buying it for a non-romantic interest, then you could pretty much give Clive Christian No. 1 to anybody, because it is a classic perfume for men and a classic perfume for women. I’ve never had anybody say that’s anything other than delightful. Of course, the quality is amazing and the packaging represents that. No. 1 is a very complicated, very expensive perfume.  It may not be the perfume of life for somebody, but it’s an easy purchase. You know it will be well-received.

Don’t be afraid to stray from someone’s signature scent.

Clive Christian: I think it’s an old-fashioned concept to have one perfume you wear all the time. One of anything for all time isn’t going to work. Generally, somebody will lock on to a particular scent within a range. I would say, within Clive Christian, you’ll find something that you like. It is a house; we don’t jump around with different smells that don’t have any feel that work together. You will have a style that is likely to remain unchanged. Then, you’ll become a little bit of a connoisseur the more that you delve in. For example, I do like No. 1 for women, and I always have for the last 17 years, but that doesn’t stop me [from] trying others and wearing others, because there’s harmony within the house.

Menswear High-Waisted Trousers Flatter Every Guy. Here Are 5 of the Best Pairs—and How to Wear Them