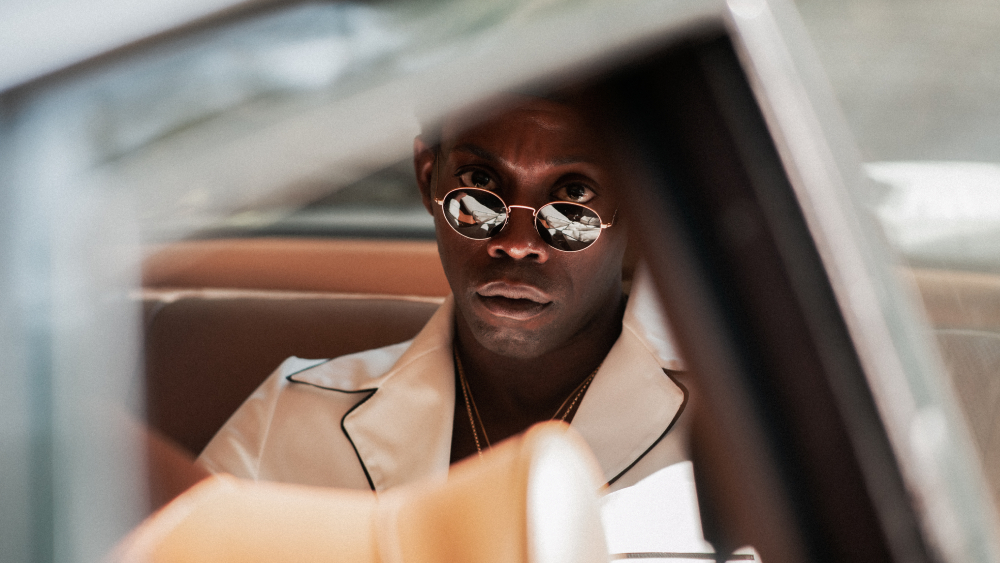 “Chic is dead—this is the louche era,” says Adrien Sauvage, whose eponymous brand cuts a suave, swaggering elegance. A former professional basketball player and regular on the London social scene, he launched A. Sauvage in 2010 after noticing a lack of sex appeal within menswear’s top tier. “I wouldn’t be wearing what Winston Churchill was wearing,” Sauvage says of the Savile Row firms he frequented. So he set off on his own path, doing old-world tailoring but for the 21st-century beau monde.

Now based in Los Angeles, Sauvage takes traditionally debonair trappings and injects them with a sense of ease, often with a nod to his Ghanaian-Nigerian roots. Case in point: tapping a 300-year-old British mill to weave jacquard fabrics based on motifs from the ancient African empire of Benin. With a penchant for silk blends, mohair and velvet, Sauvage infuses his rakish double-breasted suits, smoking jackets and razor-sharp trousers with a low-key decadence. He describes his style as being somewhere between Roger Moore and Curtis Mayfield—slick but soulful.

While the recently launched online shop sells the brand’s casual wear—piped pajamas, varsity jackets, robe coats—made-to-measure and bespoke are the fullest expression of the A. Sauvage aesthetic, which has drawn the likes of Robert Downey Jr. and LeBron James. Despite his modern sensibility, Sauvage enjoys the intimacy of old-school fittings. “Your tailor is your guide in creating a style,” he says. “You’re growing with them.”

More than just making clothes, Sauvage says, he aims to impart swagger, imbuing his clients with some of his own devil-may-care attitude on the way to “building a wardrobe so men can dress easy.”