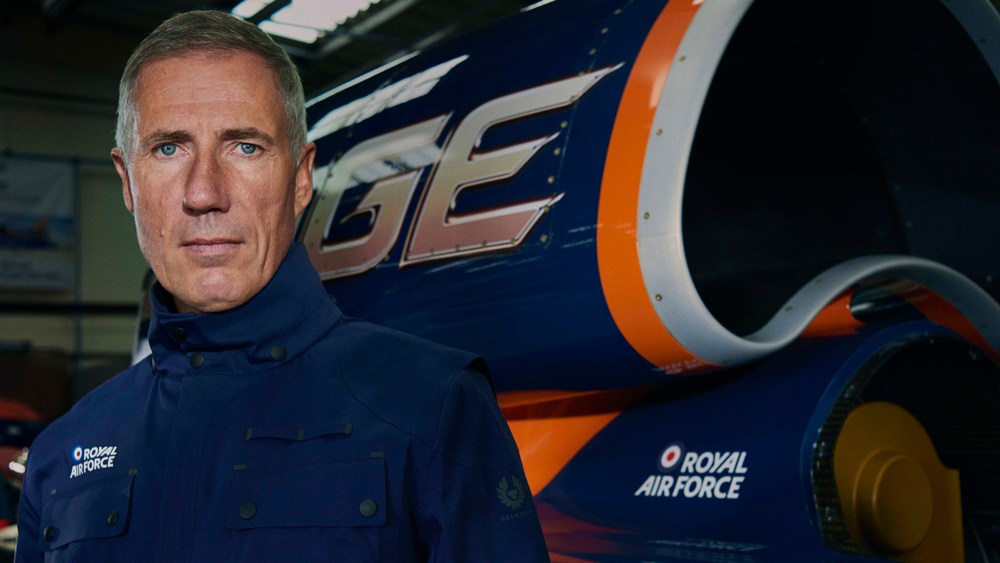 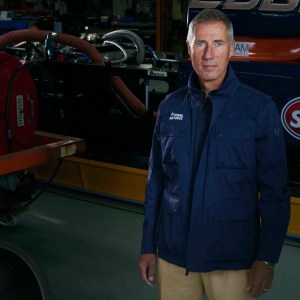 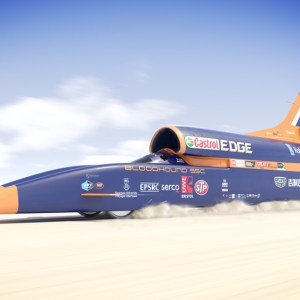 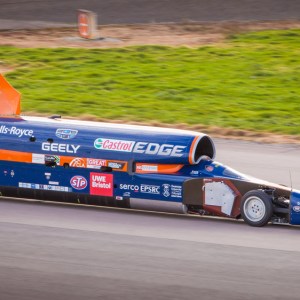 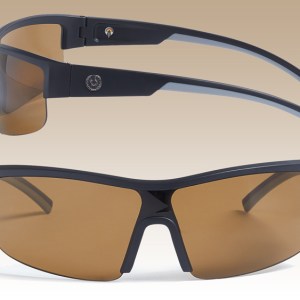 Available through Belstaff boutiques, online, at selected retailers, and also in the Virgin Atlantic Club House at Heathrow Airport, the jacket is the first public offering of the attire that the brand has been tasked with creating for Green, as well as the entire Bloodhound SSC support team. A specially designed pair of sunglasses will also be on offer come December, as the team prepares to head for the Hakskeen Pan dry lake bed in South Africa where they will take their first attempt at breaking the 1,000 mile-per-hour mark. 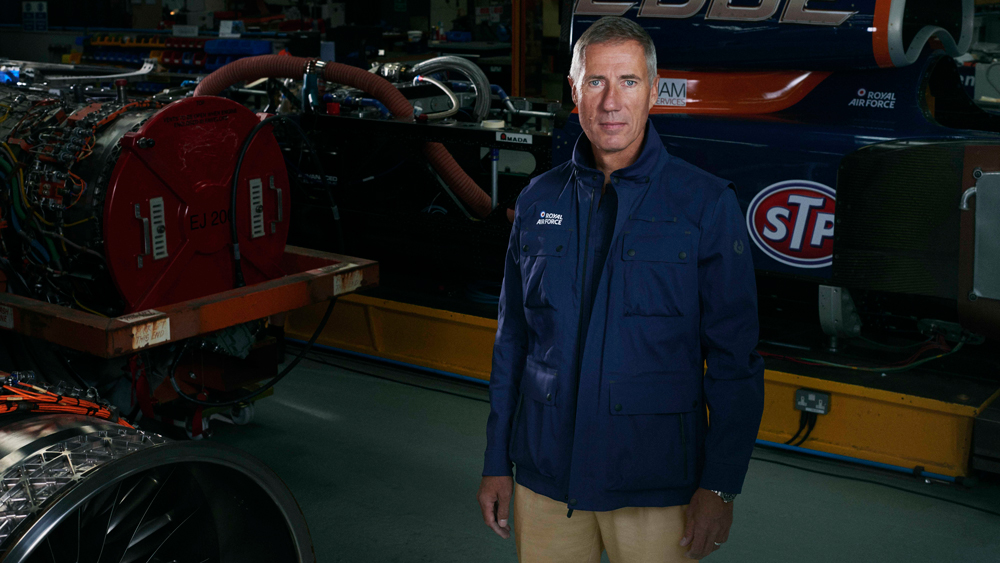 Cut from Belstaff’s tech fabric—a cotton/poly blend—and fitted with a contrasting orange hood that rolls into its collar, the jacket is certainly more utilitarian than it is fashion-forward. That said, if all goes according to plan it will also rapidly become a piece of history. Each of these jackets will be sold with a certificate of authenticity signed by Andy Green himself, a name and signature destined for the record books if the mighty Bloodhound SSC achieves its ambitious target.