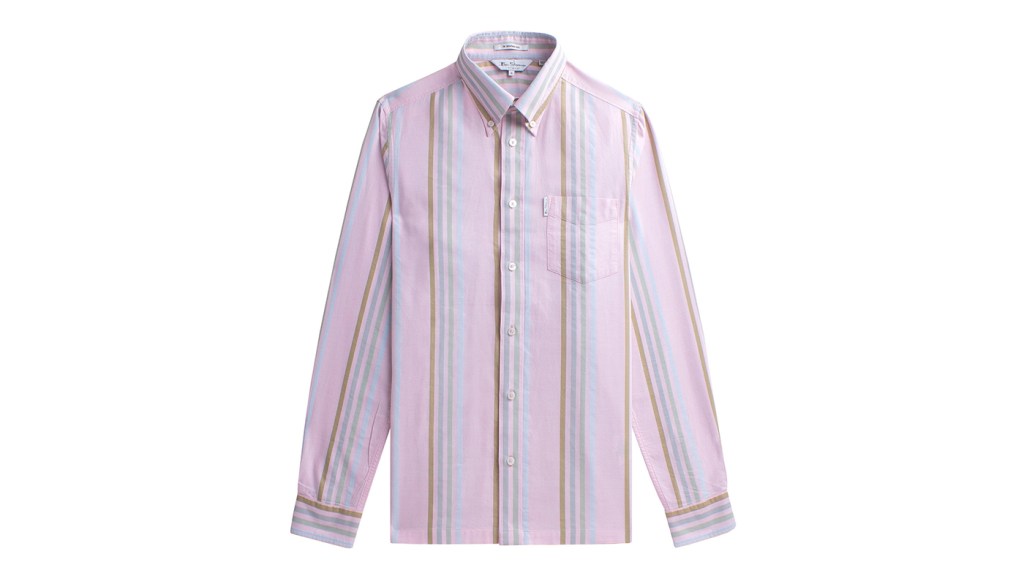 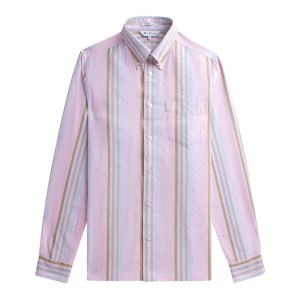 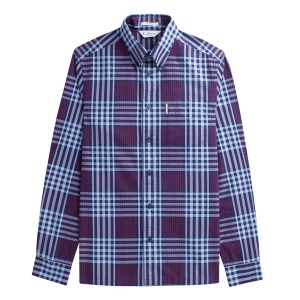 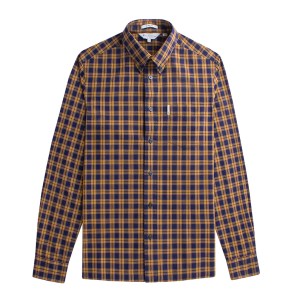 When they launched in 1963, Ben Sherman’s shirts were a radical departure from the norm as their colorful oxford fabrics and pastel-hued candy stripes were a significant break from the starched whites that most men wore. All of this color and pattern did not receive a positive reaction initially, but the shirts were quickly picked up by the British youth culture and became a staple in the mod wardrobe. Since then, Ben Sherman shirts—or the colorful, expressive designs that followed in the brand’s legacy—have become an integral part of the modern man’s wardrobe.

For its latest spring collection, the design team—led by creative director Mark Williams—has returned to its roots, opening the brand’s original shirt archives for the first time to release a capsule collection of reissued classic Ben Sherman styles. Each of the shirts captures the most iconic design from the 1960s, ’70s, and ’80s, featuring details like square hems, box pleats, and locker loops that the brand is known for popularizing. Put together with die-hard fans of the brand—and those who may have worn the shirts when they were issued the first time around—in mind, each also comes packaged as it would have been sold from the original Ben Sherman boutique in Brighton.

The limited-edition shirts (about $90, each)—including a pale-pink 1960s candy stripe, a blue-and-red ’70s gingham style, and a bold yellow-and-brown tartan design from the ’80s—are currently available in Ben Sherman boutiques around the world, or online at bensherman.co.uk.