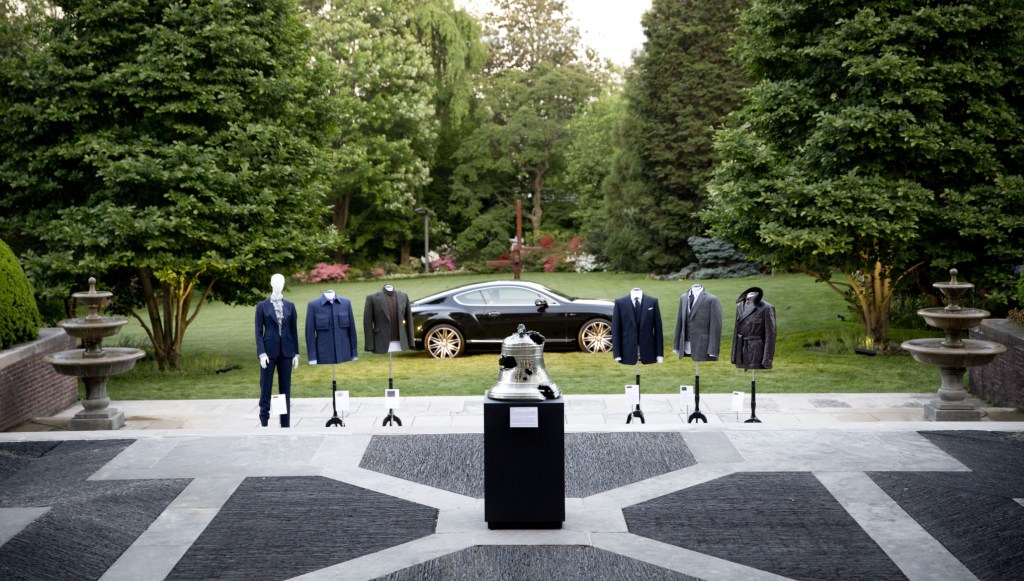 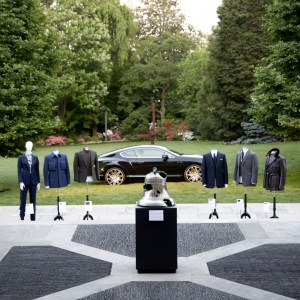 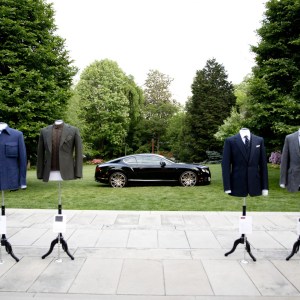 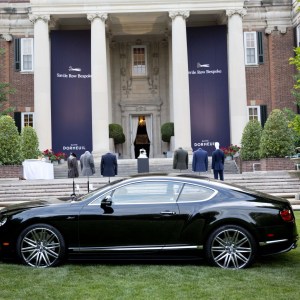 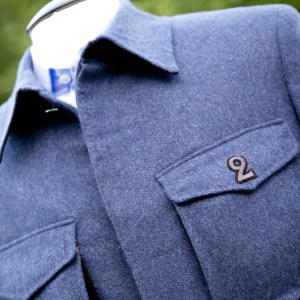 The British automaker Bentley—synonymous with style and comfort—commissioned four esteemed Savile Row tailors to create their own interpretations of the classic driving jacket as part of a Washington, D.C., exhibit titled Savile Row and America: A Sartorial Special Relationship. The iconic brands Dege & Skinner, Gieves & Hawkes, Henry Poole, and Huntsman drew inspiration from the company’s past (including the styles worn by the early-20th-century amateur racers known as the Bentley Boys) and present to create the jackets, which were unveiled at the exhibit on May 14. In conjunction with the event, Bentley released a 6.5-minute documentary film, Intelligent Details: The Bespoke Driving Jacket, which provides a behind-the-scenes overview of the tailoring process. The jackets will be available for viewing in London from June 12 through 15 at the four Savile Row houses. (bentleymotors.com)