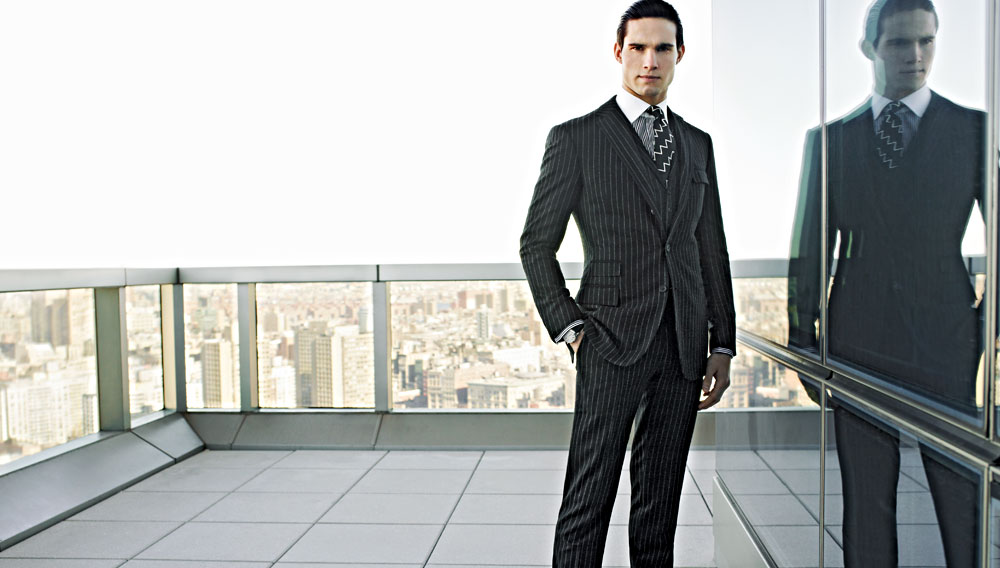 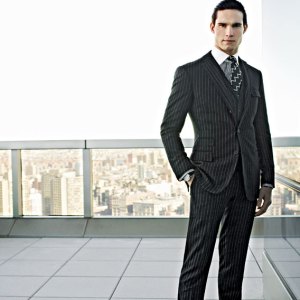 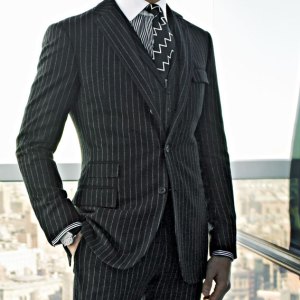 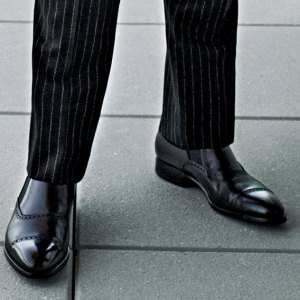 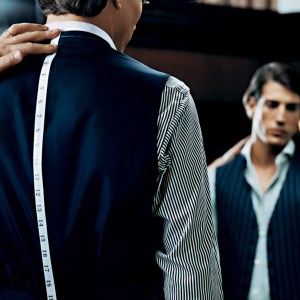 Ralph Lauren had a busy year, to say the least, from opening stores in New York and Paris, to receiving the Chevalier de la Légion d’honneur from French President Nicolas Sarkozy, to presenting expansive new collections in fine watches and jewelry—and even paint. But the designer undoubtedly made his greatest advance in tailored clothing. It has been more than 15 years since Lauren launched his Purple Label collection, and this year, with the expertise of formidable new Italian partners, the designer unveiled the completely handmade Sartorial series of his signature high-end suits. The ready-made or made-to-order suits take 40 hours apiece to construct, with hand-sewn armholes, collar and inner-lining attachments, and hand-finished trousers with top-stitched pockets. The Sartorial line also upped the ante for the Purple Label’s ready-made suits, with limited-edition fabrics, including vicuña, and fine tailoring details such as broad yet softly constructed roped shoulders, trim waists, hand-sewn buttonholes, and visible hand-stitching on the lapels.

In terms of style, Lauren’s three-piece Deco pin-striped and chalk-stripe suits, with their old-world traditional lapel vests, seem to be built with Fleet Street bankers in mind. But a closer look reveals some cleverly sporty touches. Higher fitted waists, raised chest buttons, a third ticket pocket, and an extended throat latch at the collar—features inspired by country hacking jackets from the early 19th century—are discreetly integrated into some designs, creating a genuine new hybrid of modern style.