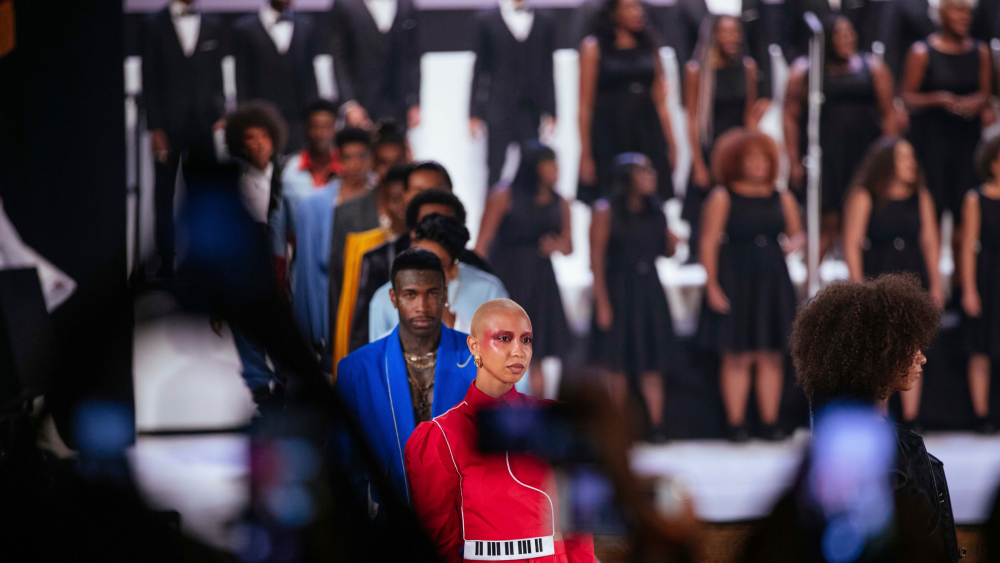 With much of the national conversation revolving around racial injustice, two top fashion players are spearheading an initiative to advance diversity within the global fashion industry.

Co-founded by Teen Vogue editor-in-chief Lindsay Peoples Wagner along with publicist and consultant Sandrine Charles, the Black in Fashion Council is an organization dedicated to fighting racism by using measurable metrics. Composed of 400 Black editors, stylists, models and executives, the group is looking to partner with companies across fashion for a period of at least three years during which those companies will share information about employee representation. This data will in turn be used to create a “Quality Index Score” that can be shared freely.

Modeled after a similar tool used by the Human Rights Campaign, the scores will be compiled into an annual, public report card of sorts with the first iteration set for release in June of 2021. Its goal is to help fashion brands rise to the occasion by replacing cancel culture with accountability culture.

In an email to Robb Report, Charles said that putting the council together was “a labor of love,” but that so far things are looking very promising for the new endeavor. “Before launching, we just finalized the plan and began engagement,” Charles said. “Since announcing this week, we have already aligned with double the amount of brands and companies which are eager to engage in solution-based programming.”

The Black in Fashion Council was founded to represent and secure the advancement of black individuals in the fashion and beauty industry.⁣ As a collective, we envision a world in which black people in fashion and beauty spaces can be open and honest, guaranteed equal rights, and be celebrated for our voices.⁣ While we are working on our end, we encourage people in the industry to rise to the occasion to sustain long-term change. #blackinfashion

In a synergistic move with the creation of its index, the Council will also collect and publish a digital database of Black talent. This will provide a ready-made resource for corporations looking to diversify their lists of potential employees. Quarterly meetings and other events will act as networking opportunities for the group’s members and help foster a sense of solidarity.

This body of talent could not have come soon enough for a business that has long struggled to negotiate its open-minded reputation with its exclusionary reality. Major brands in recent years, notably Gucci and Prada, have disseminated goods that bore a striking resemblance to blackface and experienced major backlash as a result. Both Italian brands have gone so far as to create internal boards for diversity and inclusion hoping to avoid public outrage in the future. But it all begs the question: if those labels had simply hired more talented Black people in the first place, would any such painful missteps have happened at all?

“The greatest challenge is to continue the momentum,” Charles said when asked about what obstacles might stand in the council’s way. “There have been instances before where people have rallied for change. The difference here is we have organized, planned, scaled and tested the steps to success for the needs of our peers.”