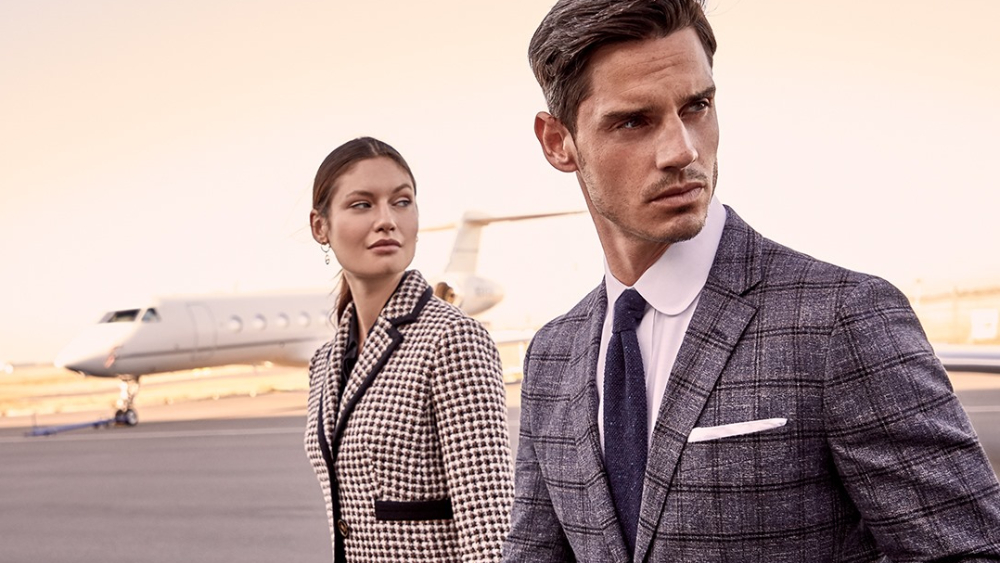 Fashion has had a rough go of it throughout the pandemic. But it looks like, thanks to a new deal, one of its legacy brands will live to see another day.

SPARC Group, a partnership between Authentic Brands Group and Simon Property Group, just acquired heritage American label Brooks Brothers for $325 million. The New York-based company known for its traditional attire had been struggling for some time before being forced into Chapter 11 bankruptcy in July at the height of lockdown. Those proceedings offer both parties the time to decide which established contracts they’ll keep going forward and which of the standalone retail locations they’ll choose to keep in operation.

Part of the deal ensures that SPARC will keep the lights on at least 125 Brooks Brothers shops, a fraction of the 424 locations it oversaw across the globe before the pandemic struck. The brand had already decided to close 51 stores before its bankruptcy filing. The number to be shuttered isn’t yet known, but the cost-cutting seems necessary as court filings revealed the company owed 25,000 creditors a figure between $500 million and $1 billion. Of that total, $8 million is owed in unpaid rent alone.

Brooks Brothers, the venerable retailer that was founded in 1818 and filed for bankruptcy last month, said it would be sold to Simon Property Group, the biggest mall operator in the U.S., and Authentic Brands Group, a licensing firm https://t.co/cdOiMD2sxs

Its new owners are on a streak as of late when it comes to picking up some of the New York’s most vaunted monikers. Authentic Brands Group is the same organization that purchased the intellectual property rights to Barneys, the famed, avant-garde department store which closed for good in February before the coronavirus became a widespread public health concern in the United States. So far, the group hasn’t done anything with the Barneys name and, given the current state of the economy, it could be some time before it does, if at all.

As the oldest apparel brand in continuous operation in the United States, Brooks Brothers holds a special place in the American fashion industry, which largely doesn’t enjoy the centuries-old history of some European counterparts. But after 200 years, it has demonstrated difficulty fitting into an increasingly casual world where suits are no longer the everyday uniform. The name may be saved for now, but how it plans to evolve (or not) for the future remains to be seen.