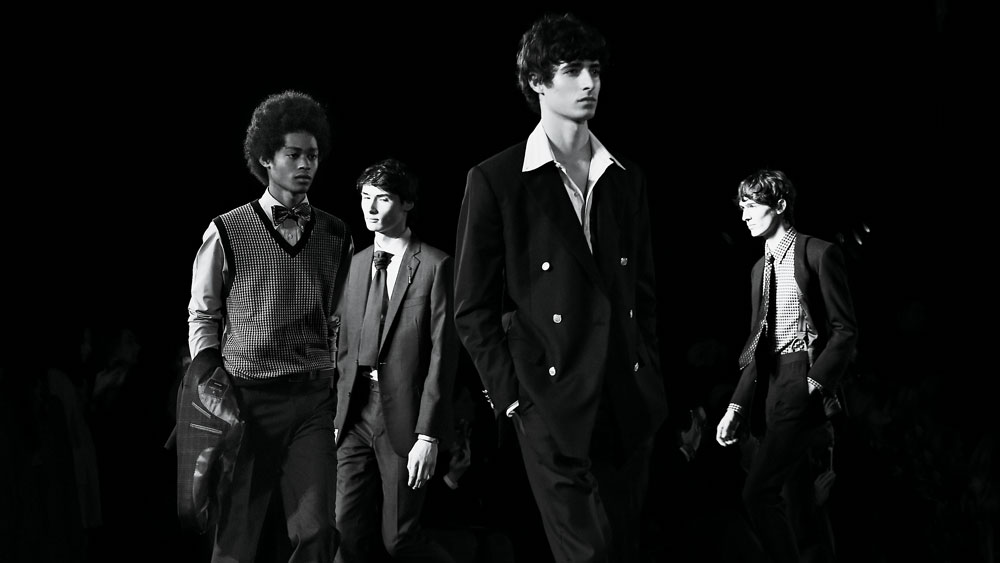 In 1818—before the existence of the Brooklyn Bridge or the establishment of the city of Chicago—Henry Sands Brooks opened a clothing store in what is now known as the South Street Seaport in New York. His shop dressed the luminaries of the day, including Abraham Lincoln, who wore a Brooks Brothers topcoat at his second inauguration and again 5 weeks later when he was assassinated. Today, after two centuries of shaping the way men dress, the Brooks Brothers brand is building on its pioneering past.

“People have known the brand their whole life, and yet when I tell them it’s 200 years old, they can’t believe it,” says Brothers owner, chairman, and CEO Claudio del Vecchio, an Italian billionaire who purchased the company 17 years ago. Del Vecchio attributes the brand’s staying power—​surviving two world wars and the Great Depression—​to its adaptability and innovations.

Those innovations have included the first off-the-rack suits in 1849 (before that, suits were strictly made to order), the first button-down polo shirt in 1896 (which quickly replaced the standard detachable linen collar), and the introduction of lightweight seersucker and madras materials in the early 1900s (offering men a welcome relief from the woolen suits worn year-round). In 1909, Brooks Brothers established what were likely the fashion world’s first pop-up shops when it opened a seasonal summer branch in Newport, R.I., and a temporary location in Palm Beach, Fla., later that winter.

That pioneering spirit continues today with the ongoing development of materials and designs that deliver performance, from a tailored topcoat that is ultralightweight yet exceptionally warm to wrinkle-resistant sport coats. Among the most recent innovations are sweaters made on hosiery machines to eliminate any seams. Throughout its product line, says Del Vecchio, the brand uses the same top-quality materials as its Italian counterparts (it’s the largest worldwide customer of the high-​quality fabric supplier Loro Piana) but delivers greater value. “This jacket is $495,” he says, pointing to a soft, lightweight blue blazer. “The same model at Zegna is $2,000.”

Whether it’s value, innovation, or just the lasting appeal of a high-quality design, Brooks Brothers’ most famous item, says Del Vecchio, remains one of its most popular: The brand produces about 250,000 oxford button-​down shirts in its North Carolina factory every year.