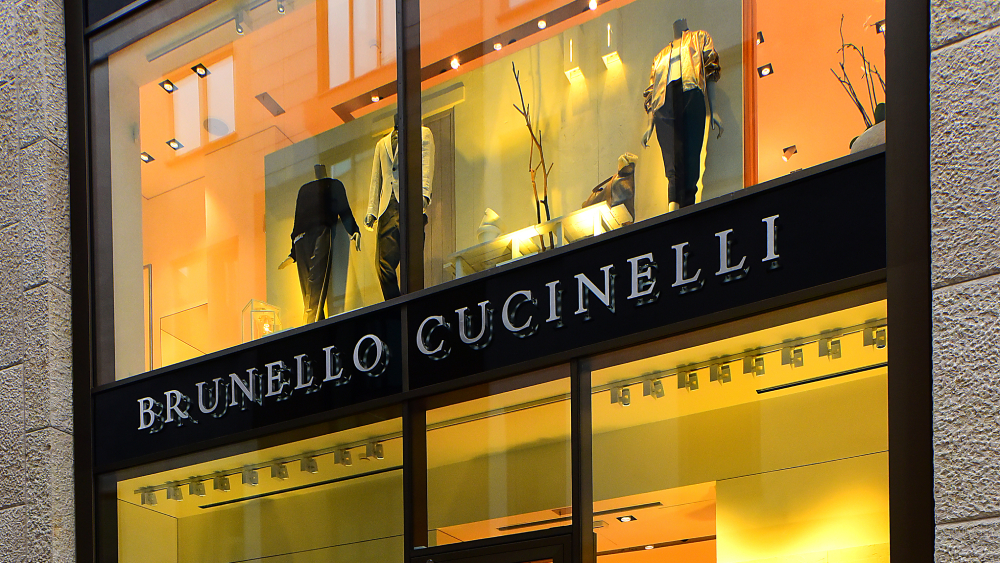 The philosophical designer—perhaps best known for his cashmere, muted palette and utopian production facility in Italy‚accumulated a great deal of now out-of-season stock during the pandemic shutdown. Instead of following the expected trajectory of markdowns and flash sales, Cucinelli created a different label with a different mission: giving the product away entirely.

Called Brunello Cucinelli for Humanity, it will gift merchandise originating from store locations most harshly impacted by the Covid-19 lockdown––a trove worth an estimated $34,213,950, according to WWD.

“It seems to me that this project––that we all define as ‘intense’––in some way raises the dignity of mankind and pays tribute to all those who have taken part in the manufacturing of these garments,” Cucinelli said in a statement. “It will go hand in hand with the other project started several years ago, which consists in repairing, recovering and reusing all of our products.”

To distribute the garments, the Cucinelli established a council consisting of six family members and four company employees that will work with partners to determine the ultimate owners. Every shipment will be sent in pristine condition and gift wrapped with a note from Cucinelli himself. The recipient organizations will receive two or three such parcels––with each package containing between 40 and 50 pieces––per year.

The move comes at a critical time for the Umbrian label as it, and nearly every other business, navigates the new normal brought on by the global health crisis. During a conference call to investors on Tuesday, Cucinelli said sales fell 30 percent during the first six months of 2020, but are expected to recover during the second half of the year, per Reuters. “Already today, we can envisage a positive third and fourth quarters that should result in a mild drop in 2020 turnover of around 10 percent,” Cucinelli said.

On the same call, the designer said annual sales growth for 2021 is expected to be 15 percent, a meaningful increase from its nine percent growth in 2019. The brand is confident it can stick to its ambitious plan of doubling 2019 sales by 2028.