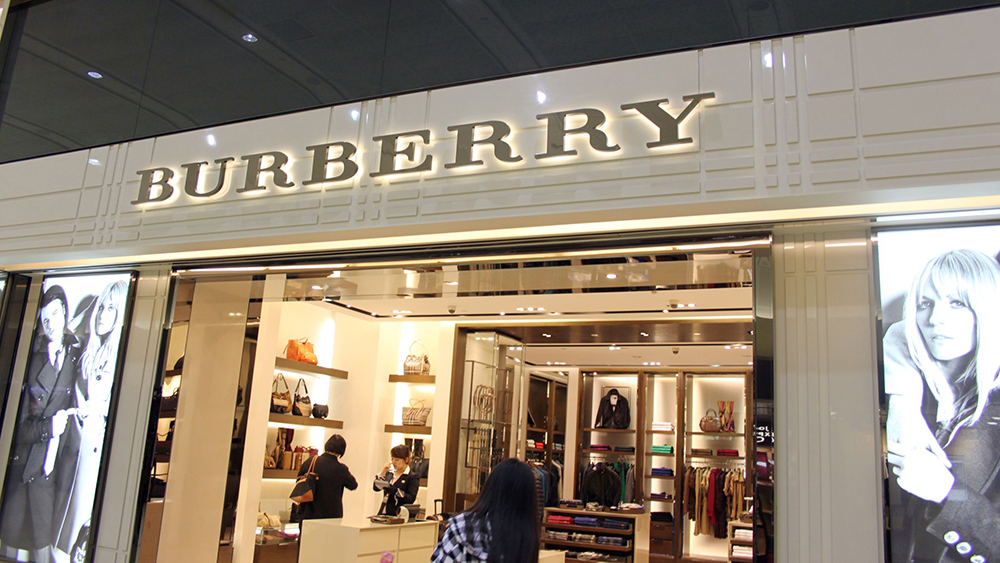 Forget climate neutrality, Burberry has bigger plans. On Thursday, the British fashion house announced that it intends to be climate positive by 2040, becoming the first luxury brand to make the pledge.

To reach the ambitious goal, the brand intends to move beyond carbon-offsetting measures and implement programs that actually remove additional carbon dioxide from the atmosphere for a net-positive environmental impact. To start, the company will reduce emissions across its supply chain by 46 percent (up from a previous target of 30 percent) by 2030—by keeping the house’s science-based targets aligned with the 1.5°C plan made clear in the Paris Agreement. The manufacturer also intends to amplify the use of low-carbon print solutions while investing in nature-based projects that restore the ecosystem.

As part of the 2040 plan, the company has established the Burberry Regeneration Fund, which will be used to invest in programs that remove carbon from the atmosphere and fund climate projects that serve vulnerable frontline communities. Burberry says it will also advocate for change in the fashion industry, through partnerships with NGO’s, peers and policymakers.

To be sure, the luxury label isn’t new to carbon-reducing initiatives—it already has 10 programs in play. It is also on target to become carbon neutral by next year, while all of its events and shows have been certified carbon neutral since 2019. Meanwhile, it sources 93 percent of its electricity from renewable sources.

“As a company, we are united by our passion for being a force for good in the world. By strengthening our commitment to sustainability, we are going further in helping protect our planet for generations to come,” Burberry CEO Marco Gobbetti said in a statement.

The label’s new climate-positive plan could offer something of a roadmap for the rest of the fashion industry. With carbon dioxide in the atmosphere recently hitting a record high, according to The New York Times, a blueprint like that would not only be welcome but much needed.