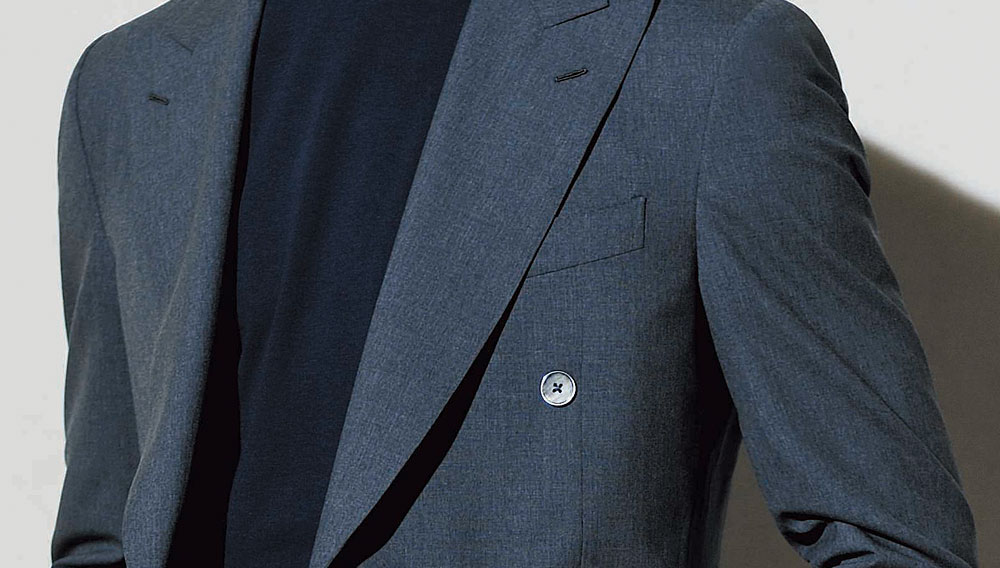 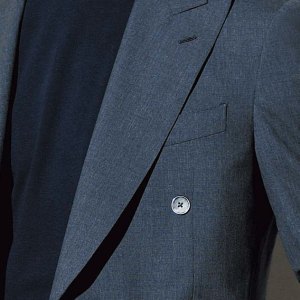 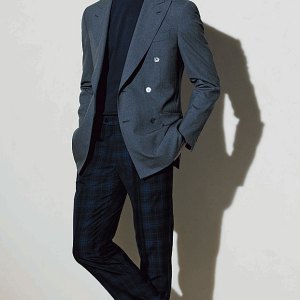 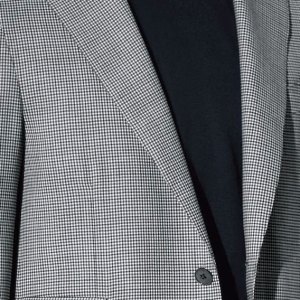 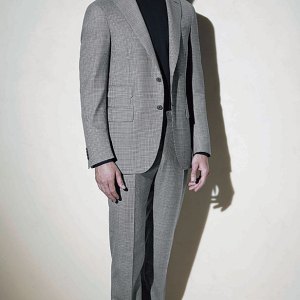 When Werner Baldessarini launched his upscale signature clothing label in 1993, the longtime creative director and one-time chief executive of Hugo Boss went to Italian suit maker Alberto Caruso to help produce the collection.  Back then Caruso, whose factory is located in an industrial area just outside of picturesque Parma, Italy, was using machines in place of manpower to create its low-cost Neapolitan-inspired suits (a nod to the Caruso family’s Naples origins).  “It was Mr. Baldessarini that taught me to find the quality and underline it,” says Caruso who, with Baldessarini’s help, completely retooled his factory in the mid-1990s with high-tech computers that could streamline pattern making and production.  He also built a new factory adjacent to the one he already had and hired master tailors capable of adding the finishing details–canvas inner linings, hand-sewn button holes, shirt set-in sleeves–considered hallmarks of high-end suit making.

Although Baldessarini was the first to capitalize on Caruso’s technically superior construction capabilities, during the past decade additional luxury brands such as Lanvin, Givenchy, Christian Dior, and, most recently, Ralph Lauren Black and Purple labels, have all subsequently followed suit.  Starting this winter Caruso, in partnership with Umberto Angeloni, the former Brioni chief executive who took a 35 percent stake in the company last year, launched its signature label, known as Caruso, in the United States. Angeloni insists the softly constructed suits and sport coats feature the distinctive natural shoulder, high armhole, and raised button stance of bespoke Italian clothing but at a price ($1,500 to $1,900) more in line with today’s economy.  The suits were launched this fall through select Neiman Marcus stores, as well as better specialty retailers such as Denver’s Lawrence Covell and Chicago’s Morris & Son. (917.355.0386, www.carusomenswear.com)