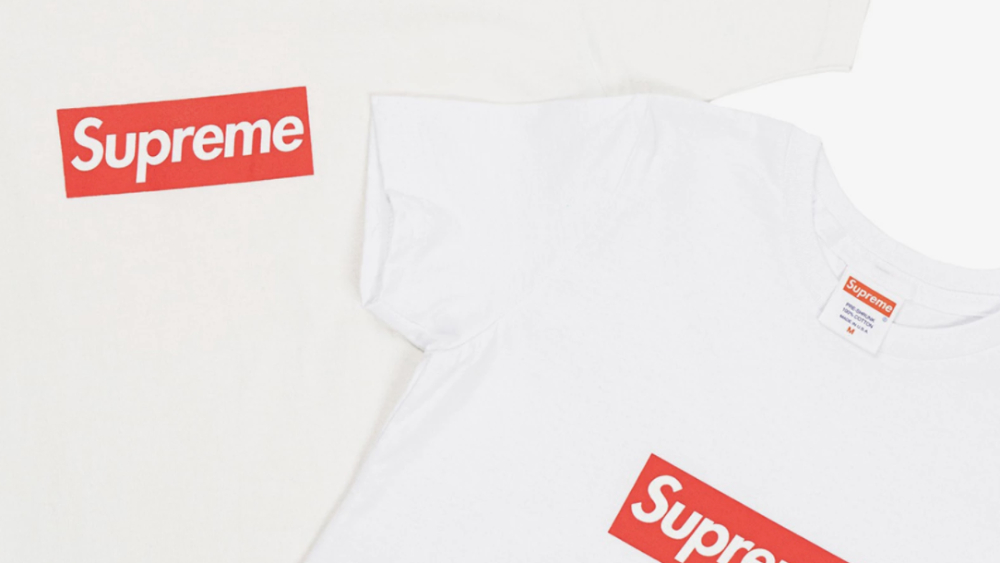 Next month, Christie’s is holding its first auction dedicated to the underground-come-mainstream skatewear brand Supreme. And one portion of it is dedicated to that utilitarian yet recognizable brand staple loyalists can’t get enough of: the box logo tee.

Entitled Behind the Box: 1994-2000, the first segment of the sale centers on Supreme’s many famous collaborations with the likes of Louis Vuitton and Takashi Murakami. However, the second half focuses on those famous tees and, perhaps incidentally, Supreme’s roots. It represents the only known comprehensive archive of those graphic logo-emblazoned t-shirts, including every retail release from 1994 on, and is expected to fetch over $2 million.

But just because these everyday staples are vintage doesn’t mean people should expect the kind of condition they might find in your average consignment shop. Because this is Christie’s, each one is in impeccable shape.

Most of the box logo collection was produced before 2007, making it difficult to source pieces in excellent condition.  Christie's

Gathering so many pristine examples is no small feat and it’s all the work of the auction’s consigner, James Bogart. “Sixty-seven percent of the Box Logo Collection was released before 2007,” Bogart told High Snobiety, “so most of the time finding the best condition on an already near-impossible to find tee is difficult.” The project took him six long years to complete.

So complete is the set Bogart acquired, it even includes the rare 2000/2001 Bape collaboration that was limited to just 15 styles with only 100 of each ever put into production. Though deemed an impossible feat by some collectors, Bogart managed to acquire one of each, all in essentially new condition.

In many ways, that sums up Christie’s approach to the auction as a whole. The team set out to procure only the most exclusive and covetable items associated with the brand, which has experienced a rapid rise in the popular imagination over the past few years. Bidding is slated to begin on December 1st at 10 AM EST and will end on December 15th at 10 AM.